The author was born in Al Manara neighbourhood in Umm Suqeim, one of the coastal villages in Dubai. He grew up in a marine environment associated with fishing, shipbuilding and pearl diving. While he was a child, he heard the diving stories and the championships that were experienced by the senior sailors. The councils were frequently being visited by all types of people in the marine society such as pearl sellers, fishing ship owners, divers and people who pull the divers from the ocean depths. These stories have left different images in the author’s imagination about these trips, the types of ships, its gear and diving equipment. He stuck with his father who made wooden ships in their original old style before it was changed by modernity. He was his assistant in this occupation when he was only ten years old. He loved this job and everything that is related to it so much that he adored wood and its smell! He also collected some poems related to the marine environment and documented it in this book. These poems were not published before. He joined the Dubai Police Force as a helicopter pilot. He practiced air navigation as a part of his career. This navigation is only a branch of the original marine navigation. He is passionate about maps, navigation, star gazing and learning the names and locations of the stars. 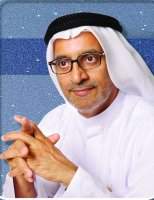 Be the first to review “Diving with Seven Livelihoods” Cancel reply 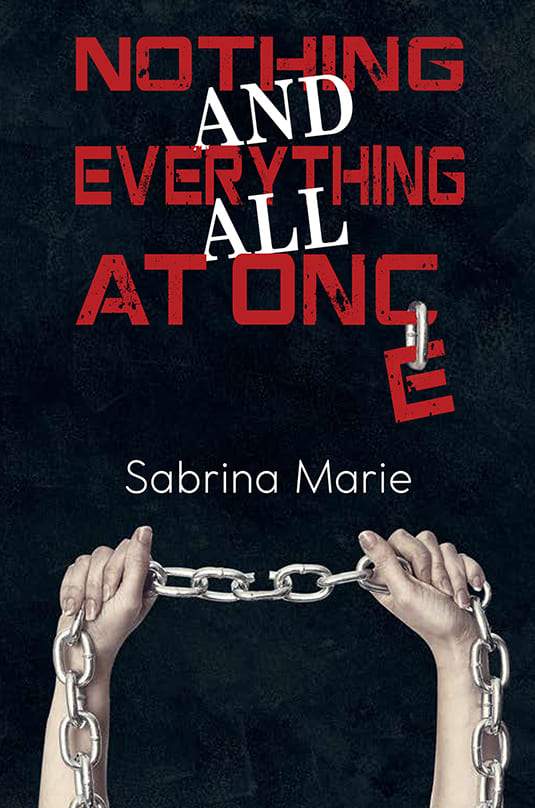 Safwan Malahfji
One Day, He Told Me

Noorah Alshamsi
It Doesn’t Own Me

Wad Alseemat
Trilogy of Al Morgan and the S...