Imprint in a Drop

The book is varied between literature and philosophy, in-depth with psychology, history and other sciences as part of philosophy, and takes a two-edged curve and two sides of the same coin, and shows us that reading is the basis, and the Arabic language is the mother of languages, and it drowns us in letters of Abjad Hawwas, so that matters are based on the content and not the general meaning for the letter. The letter “A, Alif” may not mean “A” sometimes. Rather, it may be a light that illuminates the darkness and drives away oppression. And the letter “B, Baa” may not contain the letter at the end of the word (love “Hobb”), and it can differentiate it from love. And the letter “C, Jiim” may take us to the quackery, and it is in the middle of the word, it proves that the claim of knowledge is not related to knowledge itself, and knowledge takes away the spirit of ignorance. And with that comes the letter “D, Del”, it makes us see that proverbs and wisdom are only part of literature and philosophy that I see as two eyes in one head. And from HWZ we may see that space, galaxies and the universe are not related to the letter (H, Haa), and yet it is as easy as pronouncing the “H”, the beauty of the letter “H”, and that is what distinguishes it. And the “W, Waaw” when it speaks the splendor of art, delves into drawing, and mediate music to show us that beauty comes in many forms. Until we reach to the letter “Z, Zai”, we see that it is the end like death, but what if death had another side, like a coin with which to bet? We will find from here that there is another aspect of death called life, and we will see from it that the extent we see is not only what we see, but we must dive to drowning to discover that everything is connected to each other, and from here to here I chose two pages that I called a site and a reality with which I introduce myself to readers.

Ashwaq, 30 years old, is a writer, photographer and painter. She is fluent in both Arabic and Hebrew. She believes in all religions as she sees herself as a human being among people. She wants to leave her imprint that will spread over time, and remain engraved on the rock of life.

Be the first to review “Imprint in a Drop” Cancel reply 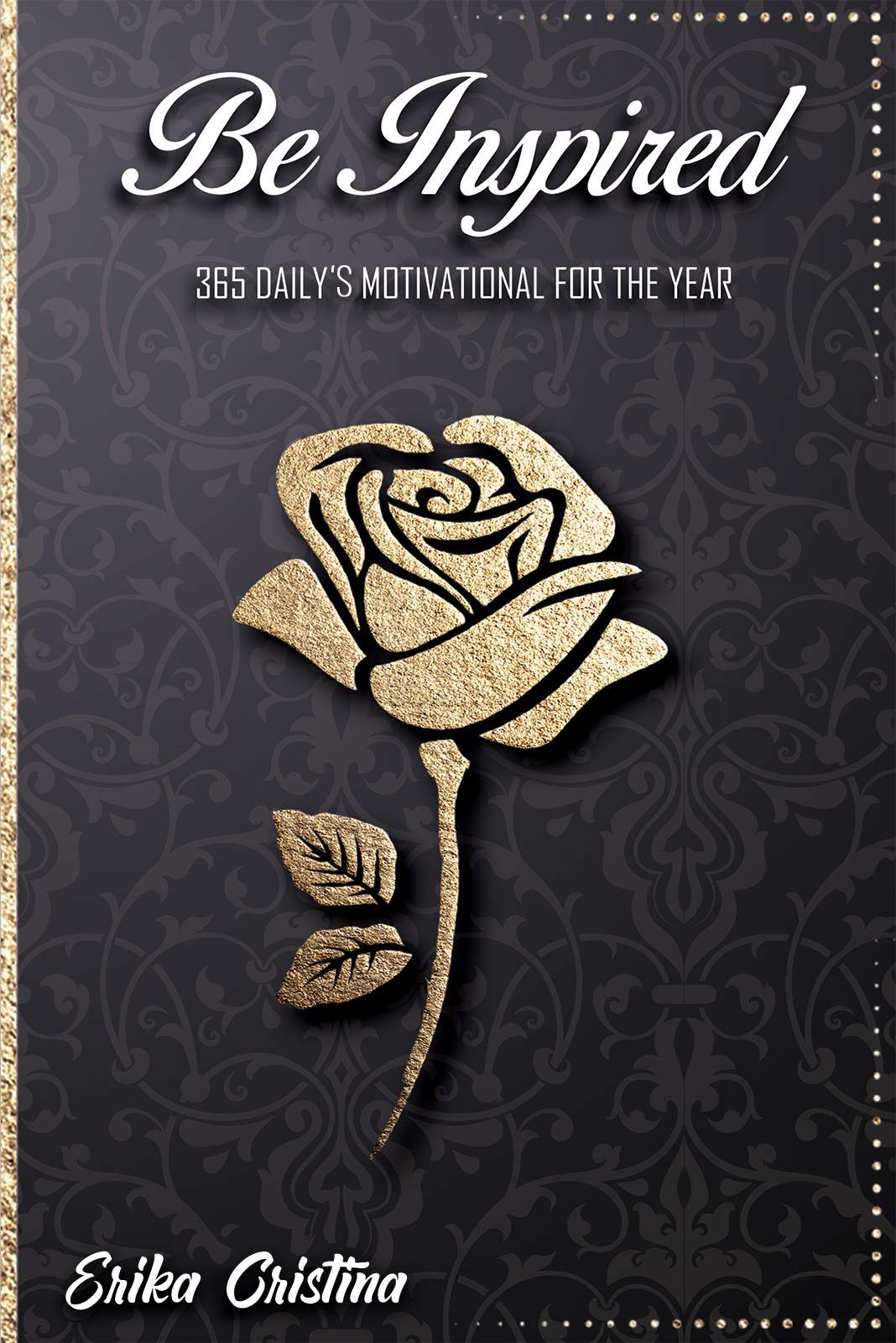 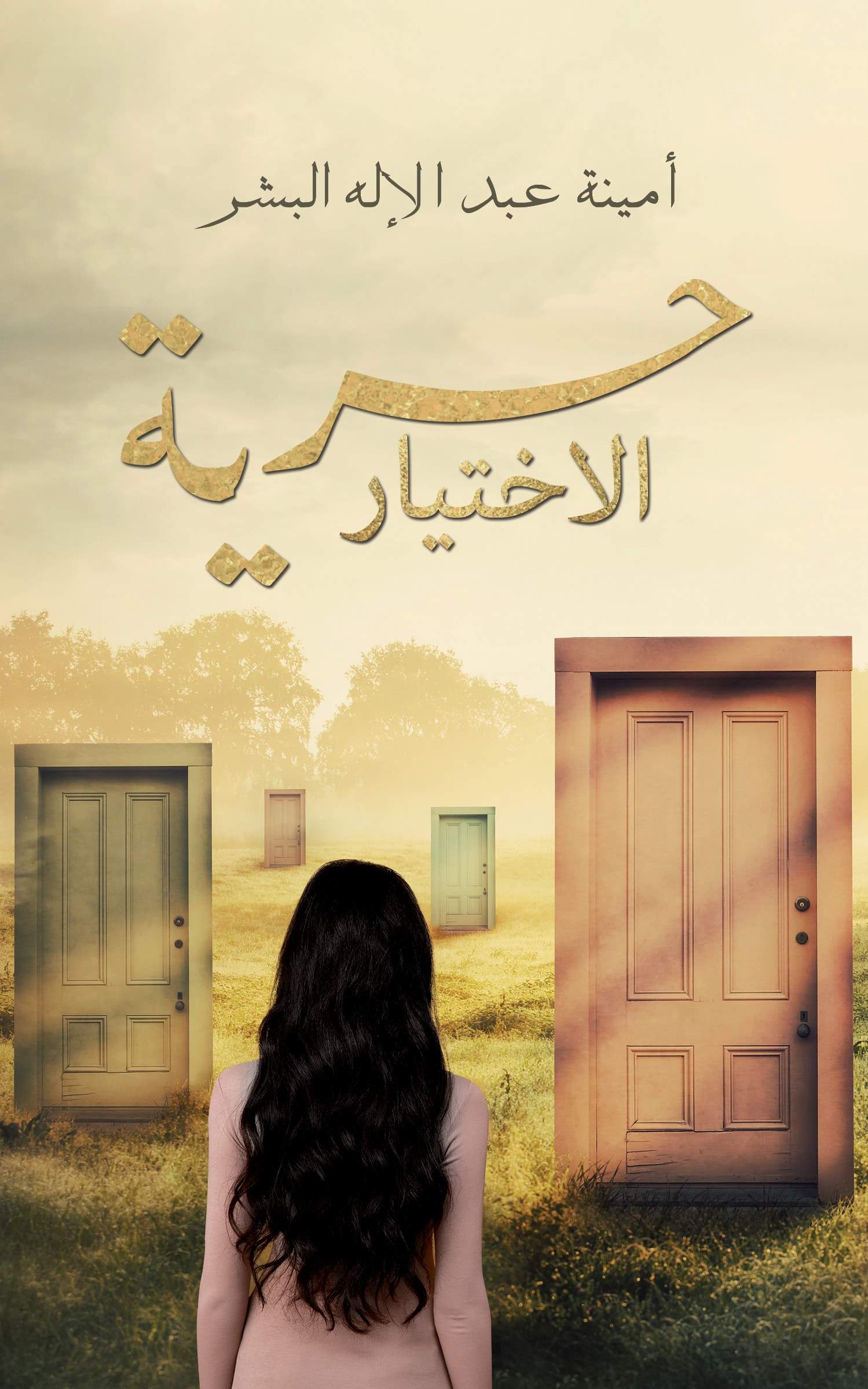