Salem is a conservative and disciplined young Gulf man looking for pure love. Because of Zanzibar, the rules of love change, and he discovers that he is living in delusion most young people live in, especially in the Gulf countries, where relationships begin with an illusion until they are revealed bit by bit. Here, Salem begins to travel to Zanzibar with a group of young men, whom he does not know, to volunteer in the beautiful continent of Africa. He experiences the strangest journey in his life and in the lives of the young men as well.

An intellectual, physical, and psychological journey experienced by the best group of young men of the company that coordinates group trips, which described this group as ‘golden’.

Zanzibar will remain the shortest journey and the longest story in Salem’s life, and perhaps in yours as well, because it will shorten a long and tough path for you to experience a situation that you may not survive from.

Zanzibar is the cause of everything in your lavish life full of bliss to the point of euphoria and ingratitude. Zanzibar will remain in memory for the most beautiful story that has not ended yet!

Mohammed Alqaseer, famous for his love of specialty coffee, was born in 1991 on the twenty-eighth of September.

Mohammed lived with his family that consists of a father, a mother, a brother, and four sisters, in the Juffair area in Manama, Bahrain.

He obtained his university education at Yarmouk University in 2014, and graduated with a Bachelor's in Media.

He intended to obtain a master's degree in the Kingdom of Bahrain, but he embarked on the field of specialty coffee and immersed himself in it, and made his entire focus in this direction.

He worked in many jobs; his first job was as a political journalist in Al Watan newspaper, then he moved to work in the Bahraini parliament, as well as in the e-government, and his last job was a media specialist in the "Kooheji Contracting Company".

After all these jobs that he occupied, Alqaseer preferred to devote himself to two hobbies that he loved very much: preparing specialized coffee and writing, and publishing this short novel that he wrote to emphasize the importance of balance between mind, body, and spirit in an individual’s life, and how this balance is applied realistically and practically.

Be the first to review “7 Days in Zanzibar” Cancel reply 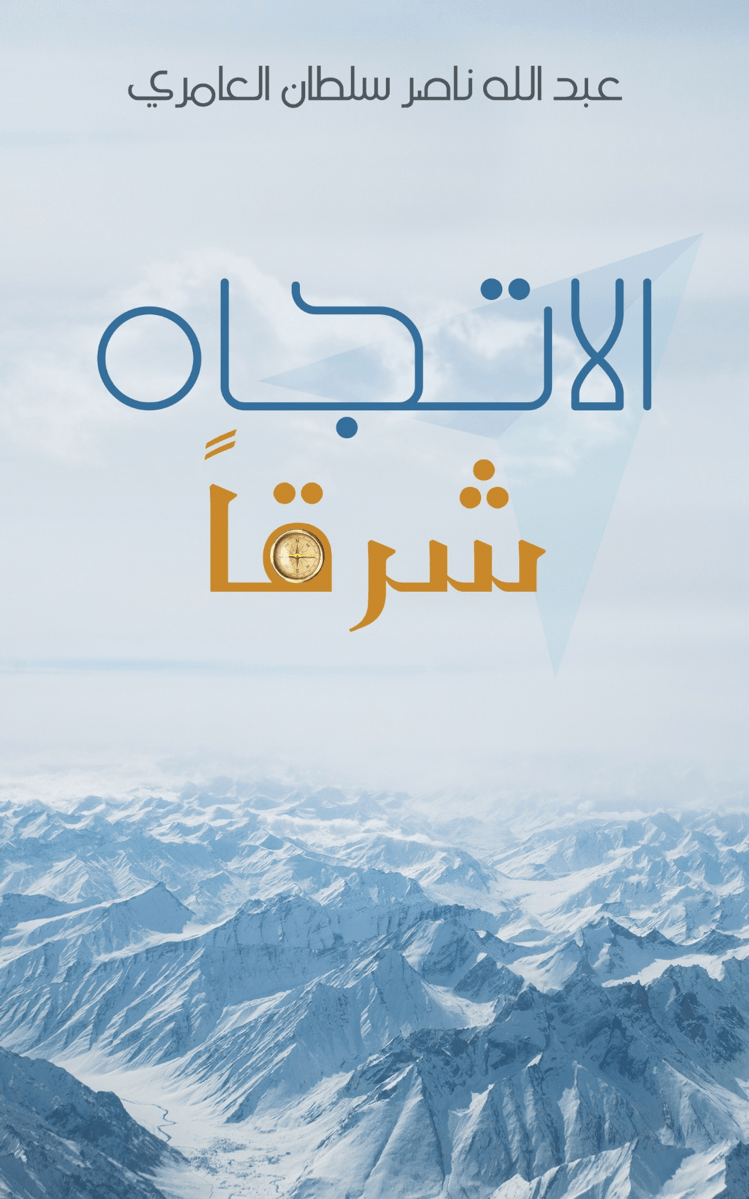