Spending an evening with strangers, gathered by coincidence, in a gloomy place where the only fun is talking, and that too around a fire, turns into a group adventure—an adventure to pursue the unknown. The truth is absent—the truth that entails many secrets. A walk through the cities, which vanished ages ago, are still surprising us with their heroes, who left their indelible marks on the silk routes which the historical books told us about—the glory of its sultans, emperors, knights, priests, monks, and the ones who claimed prophethood. The cities are still eager to tell their stories themselves. Relationships and friendships eliminated conflicts between cultures and added invaluable magnitude to humanity. Through communication, the ethnically diverse people from remote areas represented the true meaning of co-existence despite having different customs, cultures, and traditions. This wonderful experience could be repeated. So we must take the chance with our will, patience, and suffering to explore what lies beyond the gate. So we knocked… 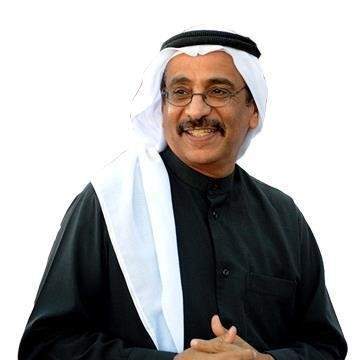 Abdullah Nasser Sultan Al Ameri was born in Dubai in 1954. He has a PhD in Political Science, a Master in Aviation Science and Disaster Management. He had also served in the military and diplomatic corps as well as made several sports and humanitarian contributions. In 2014 he was awarded as the Federal Personality. The author has also completed several studies and researches, and in 2016 he published a book titled On the Bank of River Ganges.