The language is the most important component of civilizational existence and the distinguishing feature of nations. We can not deny the danger of language in shaping the identity of a people and in strengthening the bonds of their belonging to the nation.

Language is a verbal and written used to form thoughts, and its development is dependent on the development of the mind, as it is impossible for thought to develop unless it is accompanied by a linguistic development that accommodates everything new. And the knowledge development depends on cultural communication, as no thought originated and progressed in the ranks of advancement away from translation and acculturation, whether literary, scientific or philosophical.

And since language is a human product, it interacts with its surroundings by mutual influence, and its death or life depends on the death or life of its people.

Translation is the factor that extends the bridges of knowledge between the product of a person and the peculiarities of the self, as it makes itself the first means of civilized interaction, as it was and still is, along with other means, the most prominent channel for the transfer of knowledge between nations. It is the door through which the foreigner enters the local culture, and it has a great impact on directing its thought and developing its language.

This book shows the impact of transmission and translation on the Arabic language and its thought in the past, as well as the influence of the Arabic language and thought on translation in recent times, revealing how the translation – past and present – was introduced to Arabs in new worlds of knowledge that they did not have before, and opened the doors of scientific knowledge for them, and how it moved them beyond the limits of their cognitive horizon by highlighting how the translation worked to direct the intellectual practice of the Arabs, and changing the direction of their thinking in the past and present time. 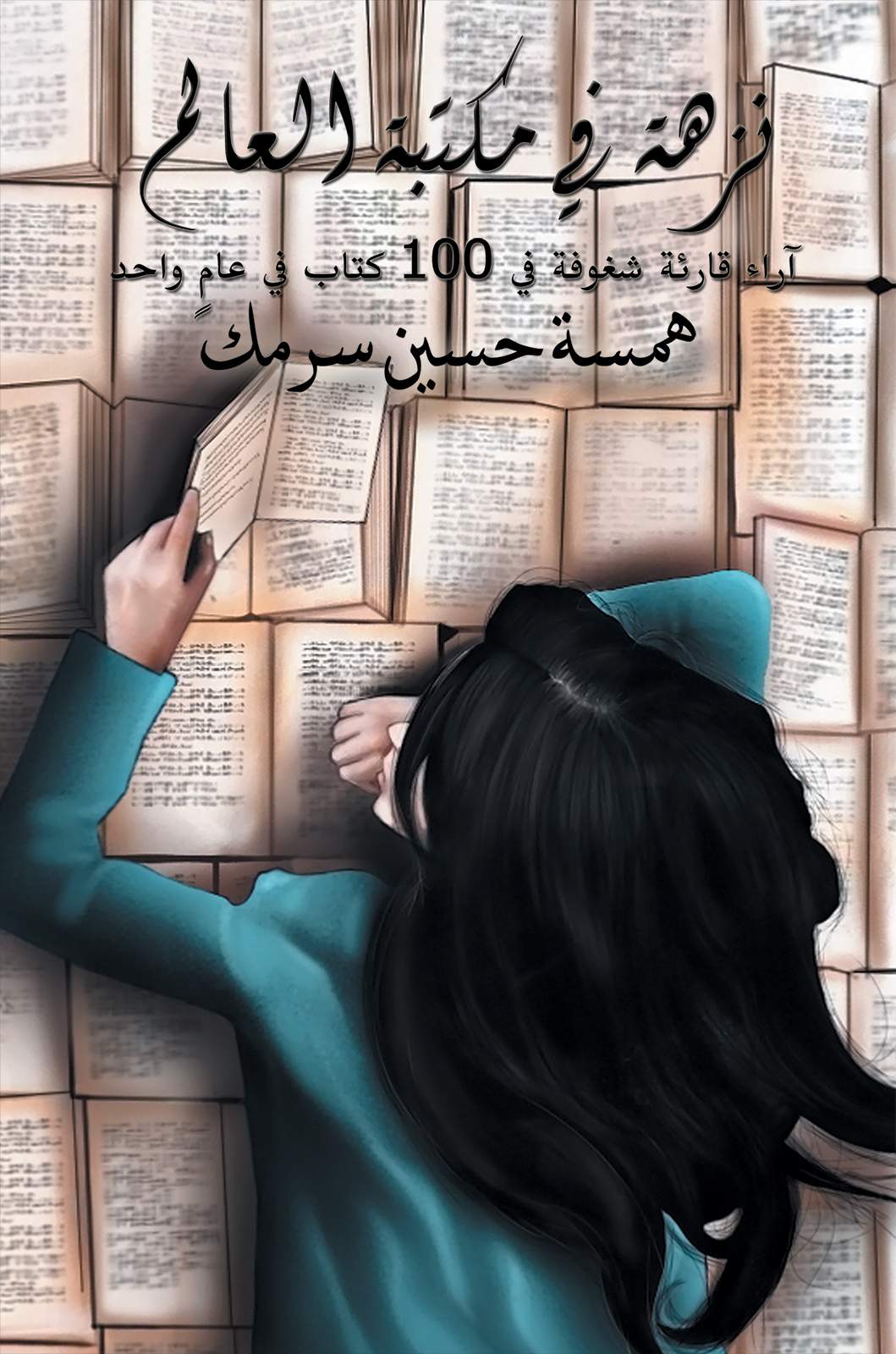 Hamsa Hussein Sarmak
A Walk in a World’s Library