The book seeks to illustrate the role and importance of the Organization Vision, Mission, Values, Strategy, and Objectives and how they can (all together) play significantly in the (a) Performance Management, as well as (b) the internal communication inside the Organization through a theory named Organizational Organization. However, to deliver the core of book easily, the author aimed to present live examples, as well as creating chain of thoughts link all the mentioned factors with each other to make the book simple and readable not just for who are interested in Human Resources Management and Business Administration, but also to those willing to establish new business.

Maitham holds a master’s degree in International Management from University of Liverpool. The career history of Maitham is a story of strife. In 1999–2000, Maitham was working as a worker in a milking factory due to personal circumstances that prevented him from enrolling in a university. However, life obstacles didn’t kill the morale of Maitham; at that time he aimed to work and study at the same time.

The journey of working and studying at the same time started in 2000 and ended in 2012 when he got the Master’s degree. Maitham’s is a story of a person who started his career as a worker then shifted drastically to become a manager, adviser, and decision maker, not just in looking after the HR management, but also covering a strategic role from HR and organizational development perspective. 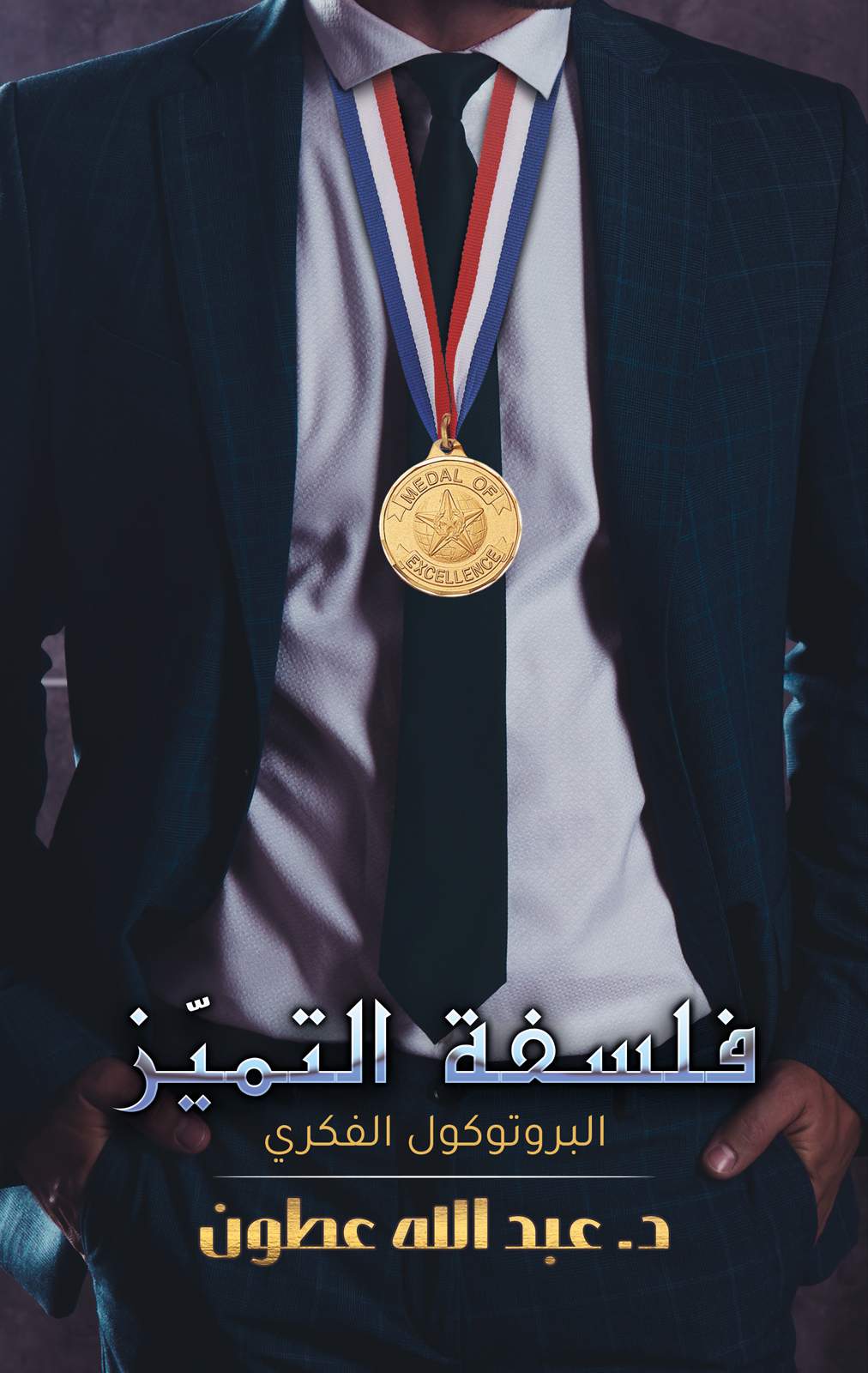 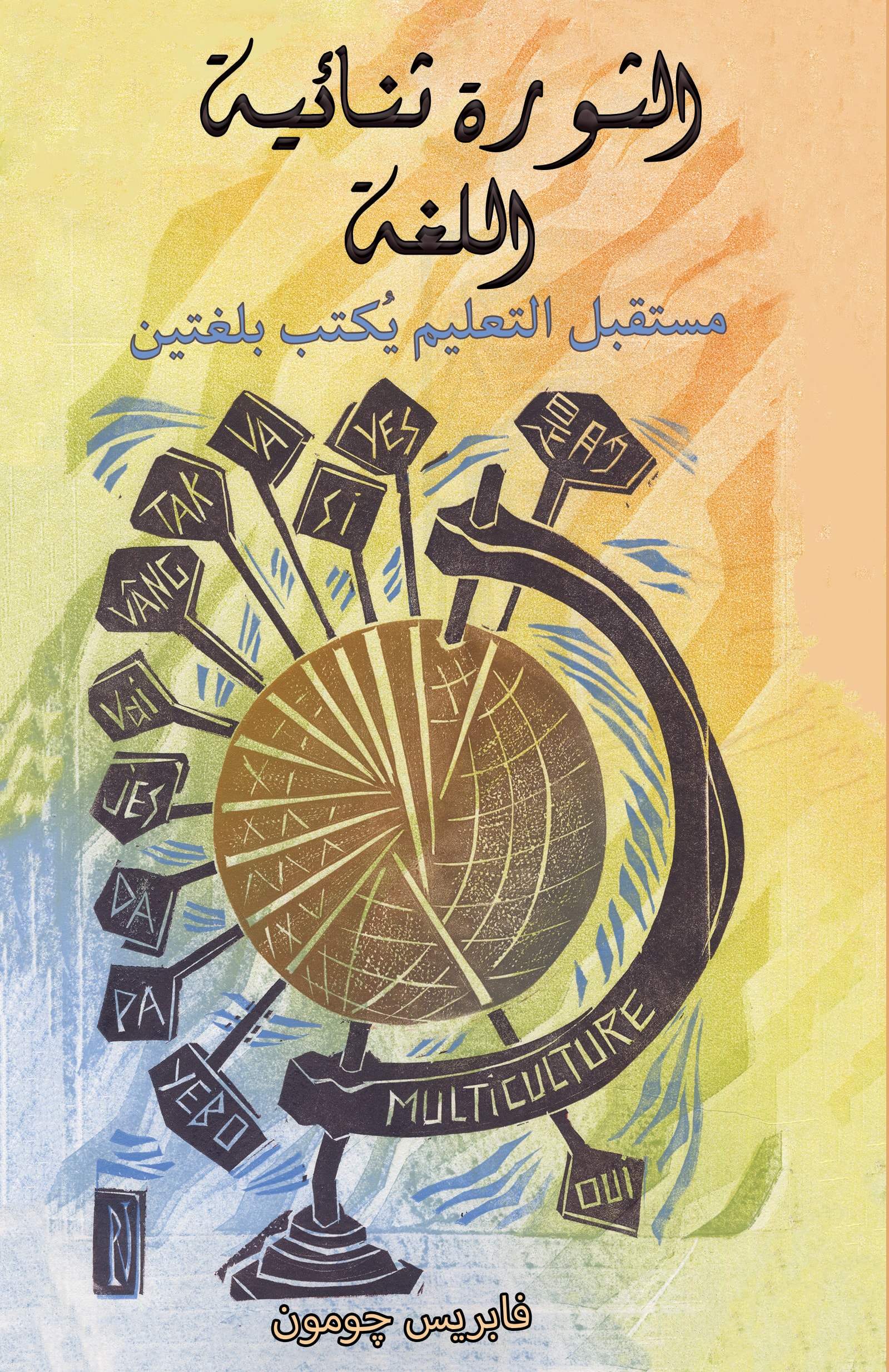 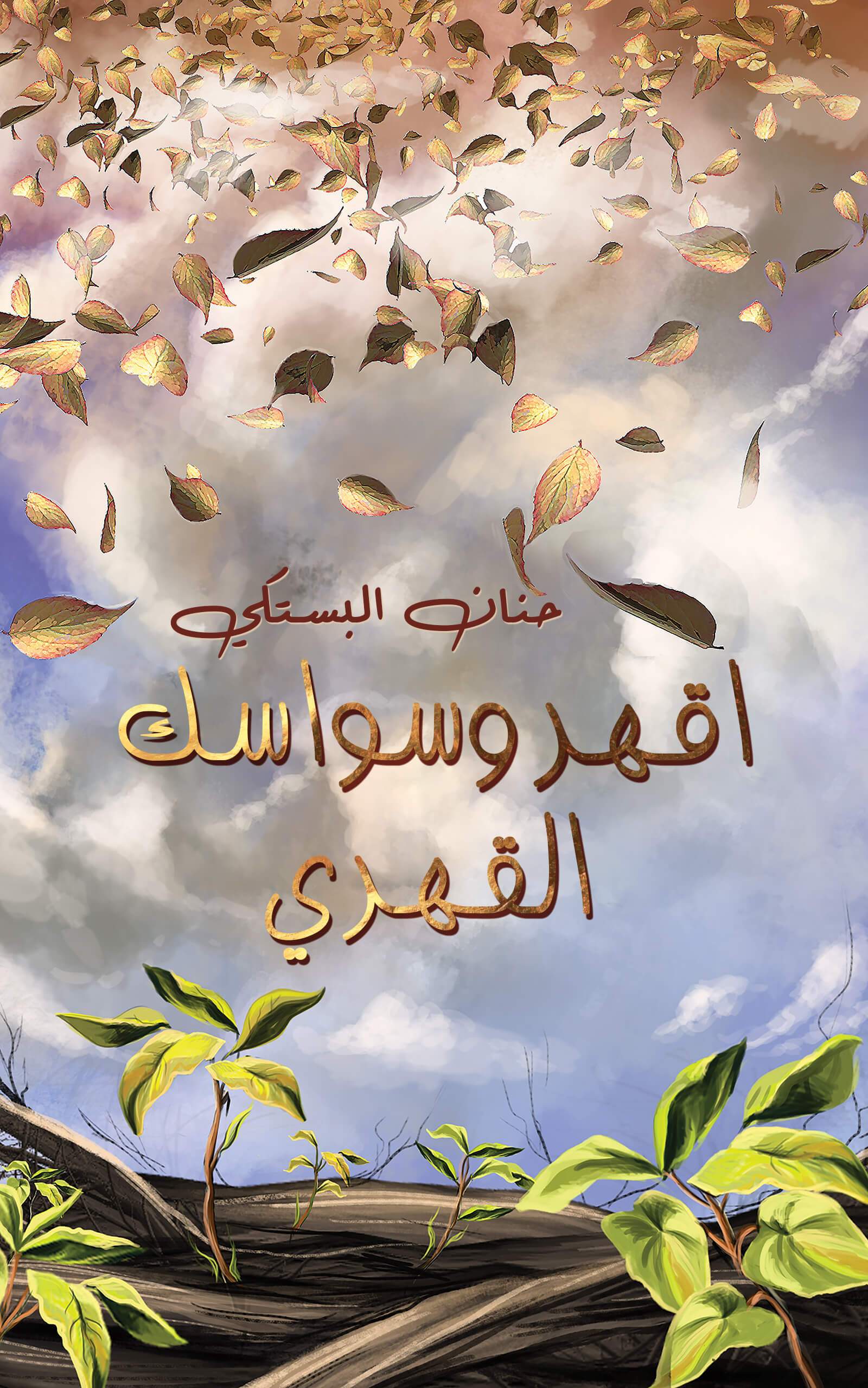 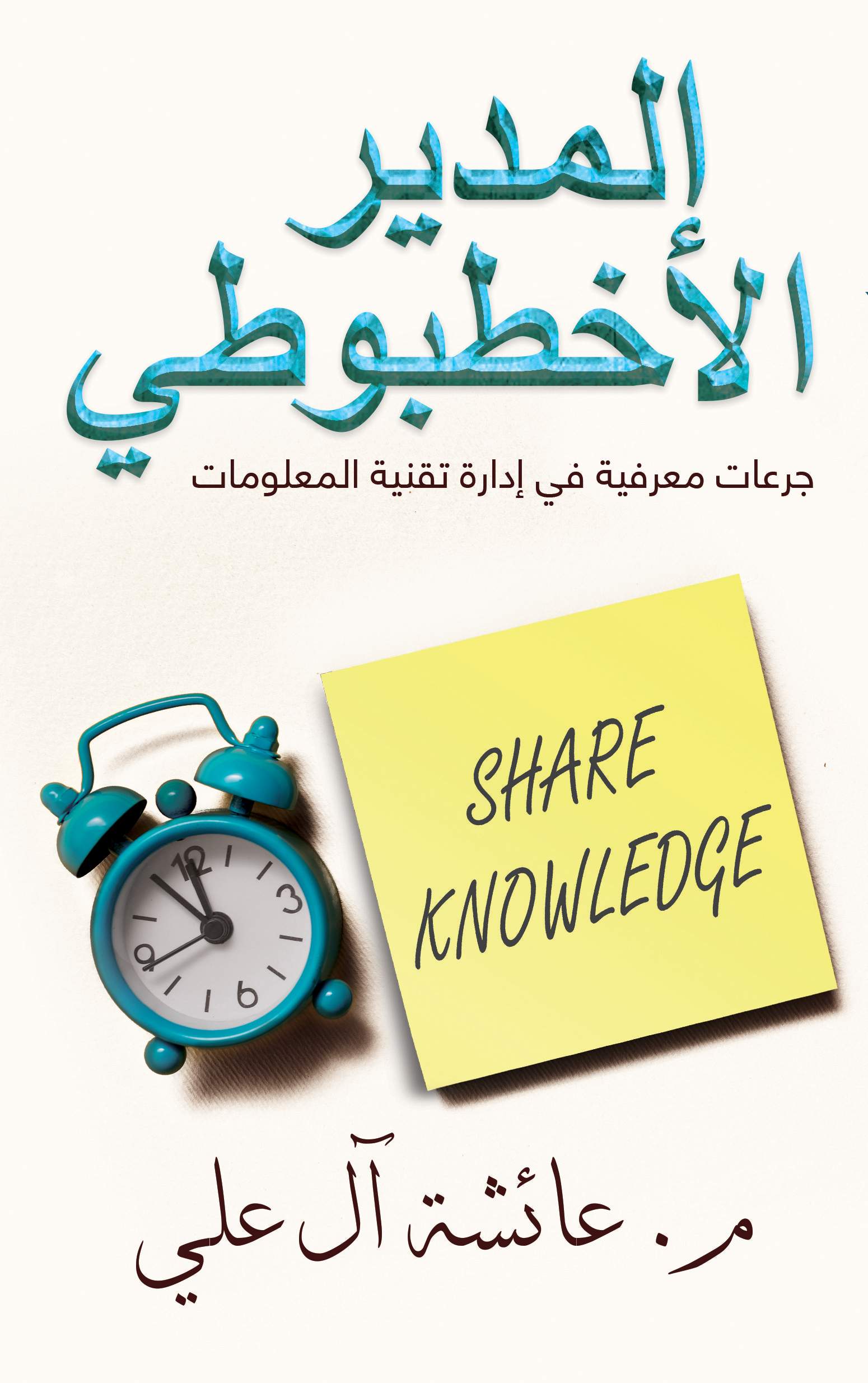