A collection of advices inspired by cognitive behavioral therapy exercises that the author has applied to herself that have helped her get rid of negative thoughts and feelings generated as a result of suffering from Obsessive-Compulsive Disorder. The author has listed ways in which to deal with such thoughts and to control them through logic and reasoning.

She is a writer from the Gulf states who is passionate about psychology and psychological issues. She is more focused on the research and reconnaissance about OCD (Obsessive-Compulsive Disorder) and has gathered a lot of information from real experiences. She is well informed about cognitive behavioral therapy. The main purpose behind her efforts is to help as many people, who are suffering from this disorder, as she can. She considers she has a major role in controlling the case, instead of being controlled by it. She wants to convey all the experiences and information she has gathered in that time and to offer it on a plate of gold to those who need it.

Azzah Bayoumi
Understand, and You Will Be Ha... 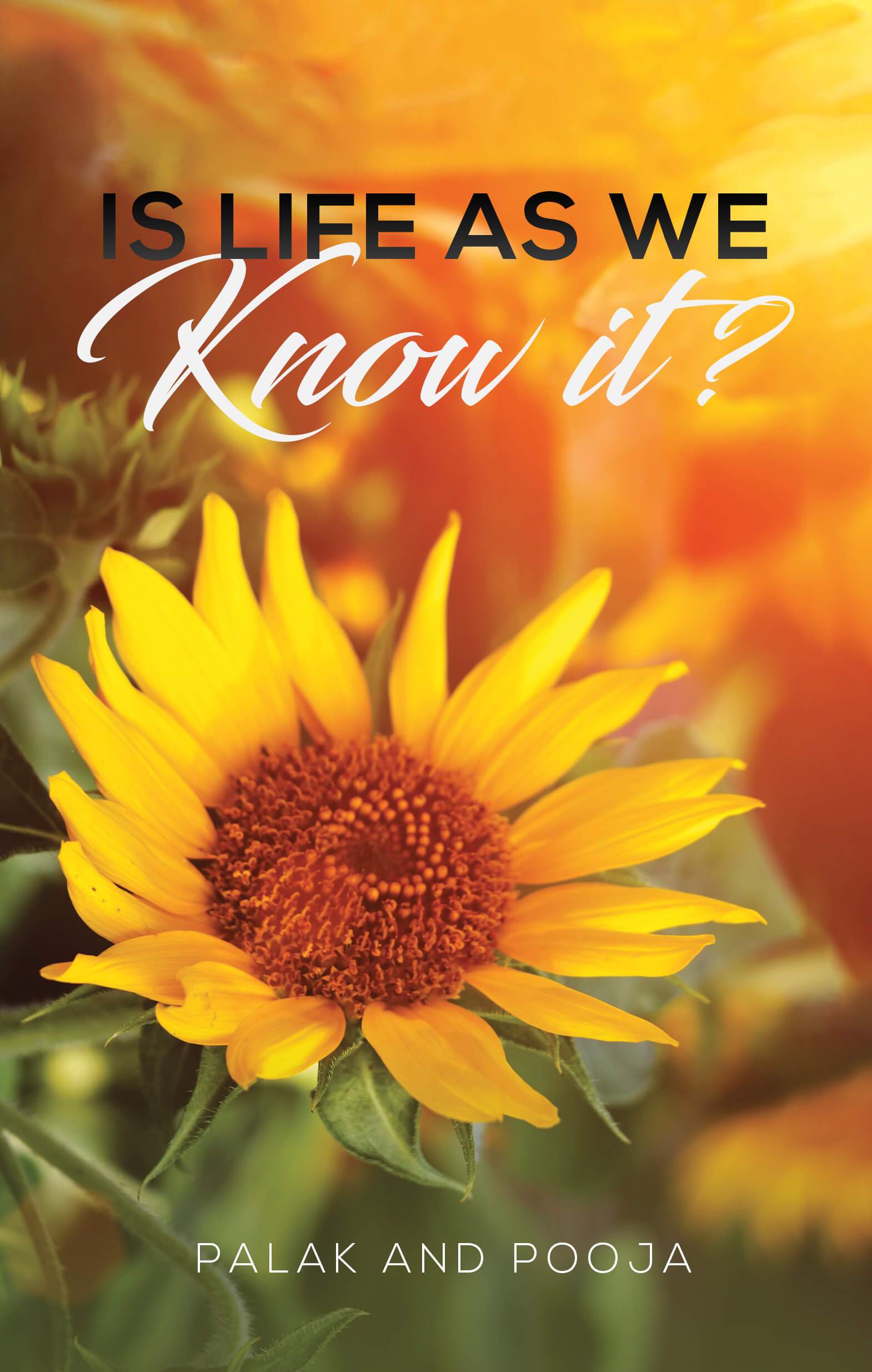 Palak and Pooja
Is Life as We Know It?