The Boy and the Wolverine

The Boy and the Wolverine is an emotional adventure of a young boy and his grandfather who share a passion for the outdoors. The grandfather has a deep love for his grandson, imparting his wisdom of the forests, mountains and wildlife gained from many years as a hunting guide in far-northern Alaska. Every experience the two share becomes a learning opportunity for the grandfather to teach his grandson through his back-country experience and wise counsel. Their learning experience increases when they rescue a critically injured wolverine and begin to descend through the mountain forest to the village below. The grandfather discovers they are being stalked and pursued by a ferocious pack of predatory wolves who savaged the wolverine’s family, leaving him critically wounded.

Forced by a winter storm, the two take refuge from the wolves atop the pinnacle, where the grandfather’s skill is pitted against the predators to protect himself and his beloved grandson.

Christian Martenson is an architect living and working throughout the Middle East over the last eighteen years. Christian grew up in the Central Cascade Mountains of the Pacific Northwest in the US, spending much of his time as a back-country sports enthusiast, skiing, hiking, and rock and mountain climbing in the Central, North Cascades, Olympic Peninsula, and British Columbia, Canada. Christian currently lives with his family in Bahrain, and works in Saudi Arabia, but he calls Australia home. 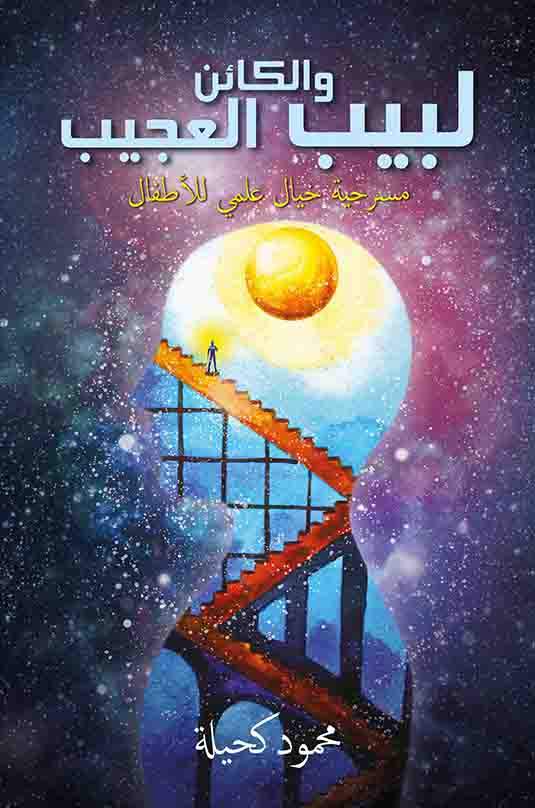 Mahmoud Kehela
Labib and the Freakish 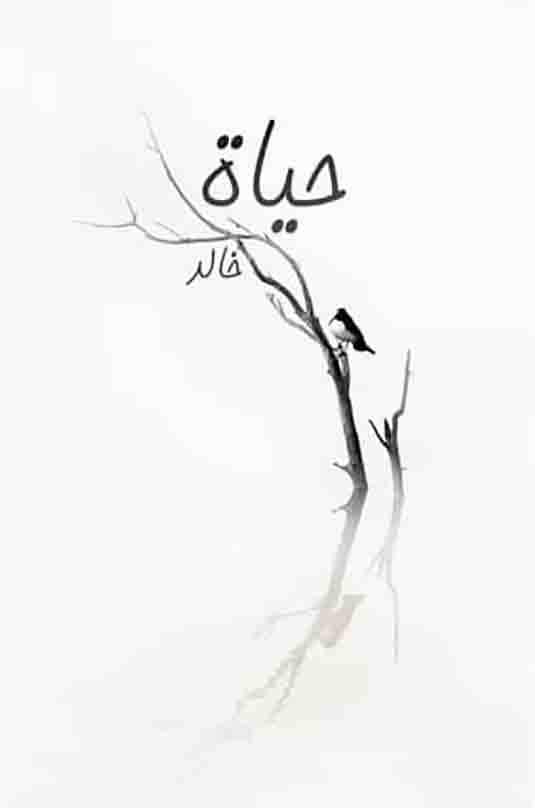