The Battle of Love

The battle of love; a story about social reality mixed with romance and transparency. The novel tells a story of girls who lived securely, with a lots of ambitions and dreams, but life doesn’t always turn out the way one plans; each girl experienced injustice from someone close or just an acquaintance, then they find a safe place in a stranger’s arms. When a brother abandons his principles and the jealousy of women becomes unsatisfactory, they use magic as the only means to reach a man’s heart. This will eventually lead to the killing of innocent people. When the maid replaces the mother, then she leaves her family behind to love strangers’ children. Find out more in details about all these events when you read the novel that also includes a collection of poems that were written by the author herself. Nagham Mohammed Alsamarqandi

Be the first to review “The Battle of Love” Cancel reply 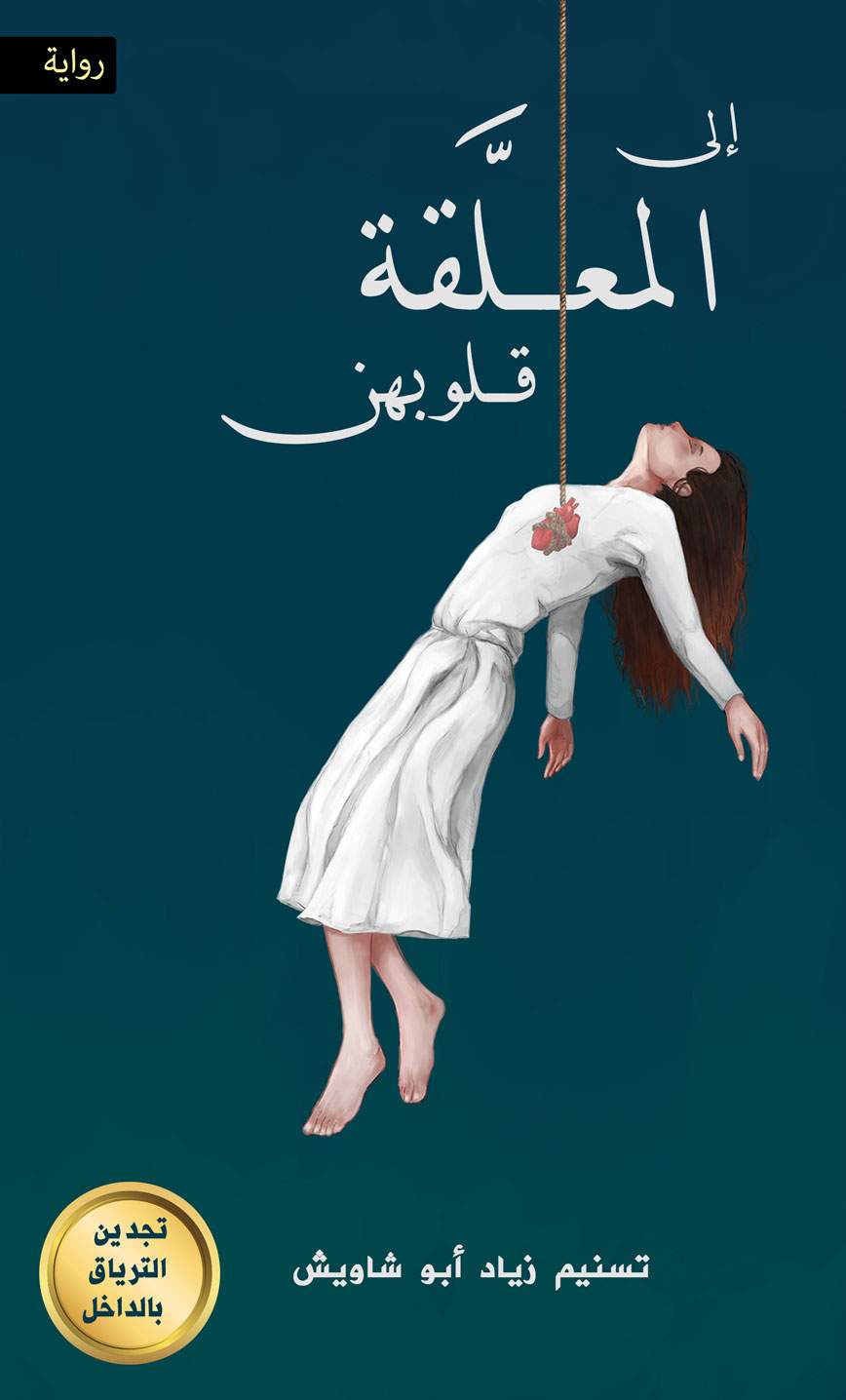 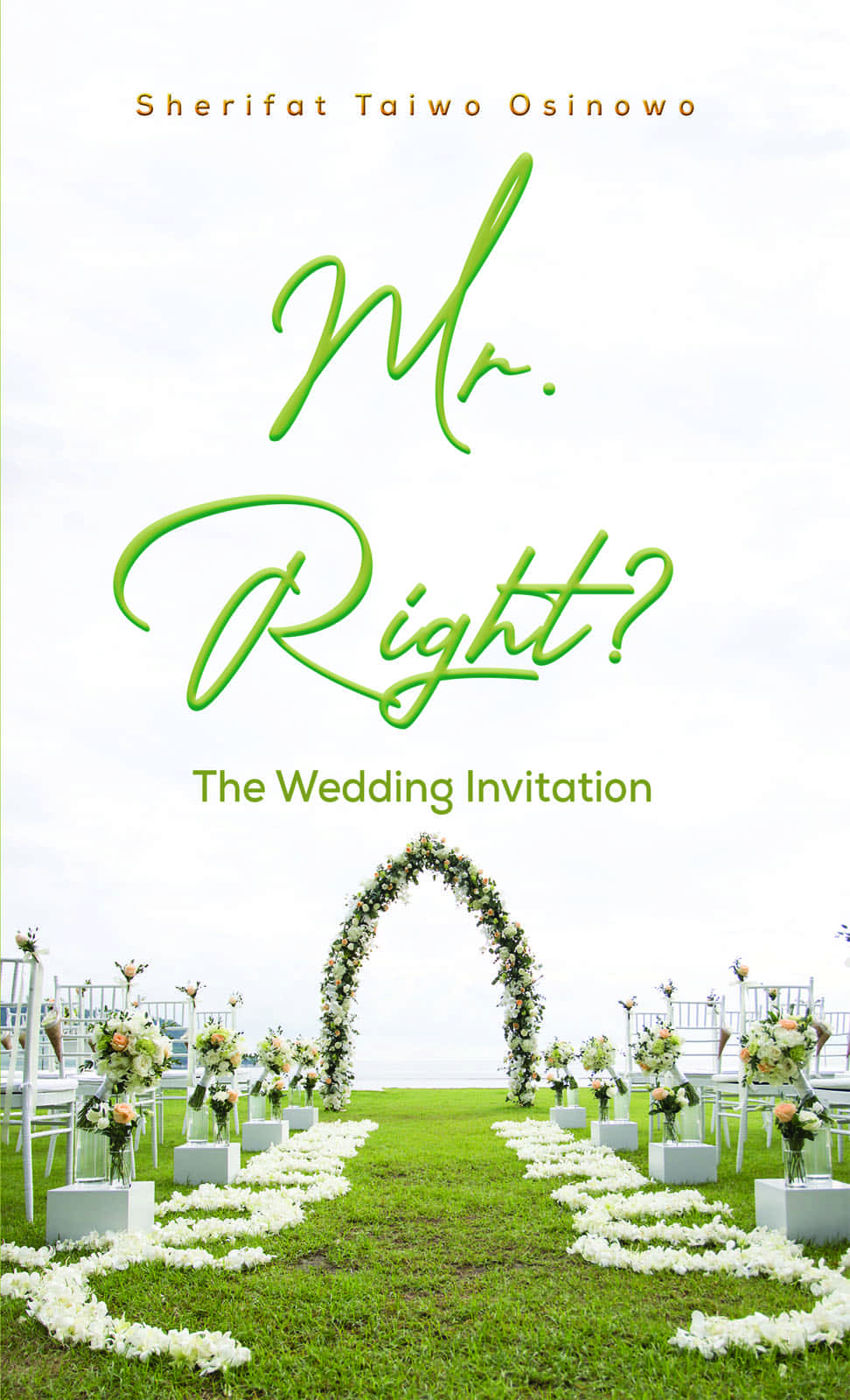