Roa’a is a 30 years old wife, mother and an elementary school teacher. She is placed in a mental health facility after suffering from a severe type of psychosis and paranoia. During her treatment, a life full of disappointments and sorrows is revealed that eventually led to her suicide! Will doctor Omar and doctor Hanan be able to treat her? Or Roa’a will do what she has intended to do? The full moon was smiling maliciously at me that night, I glimpsed it from far away. It was getting closer in the dark and I saw its clear body shinning and glowing. The moon held my hand and kissed them as usual then whispered: “Speak my vision, I want to hear your voice.” The spectrum approached, the whisper rose, and the voices intensified: “Push him, Push him.” I obeyed and pushed him, I saw Wael falling from the highest summit in Jeddah just like I fell, before he hits the ground.

Dr. Ibtisam Hashem Faran is a novelist from Saudi Arabia. She studied medicine and specialized in obstetrics and gynecology. She views medicine and literature as two connected entities as both of them look into the pain and suffering of humans in all their physical and spiritual forms. Her first novel, The Secret Anxiety, is the first delicate merge between medicine and literature.

Be the first to review “Secret Concern” Cancel reply 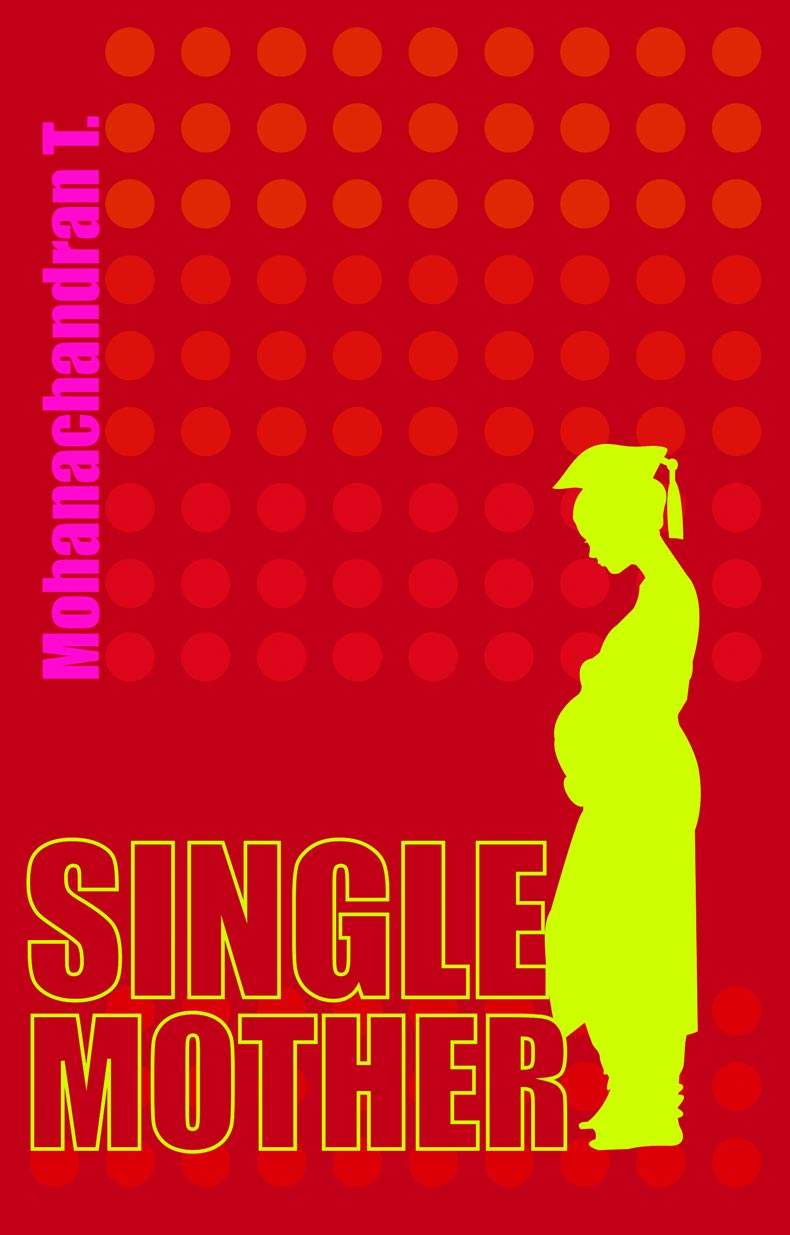 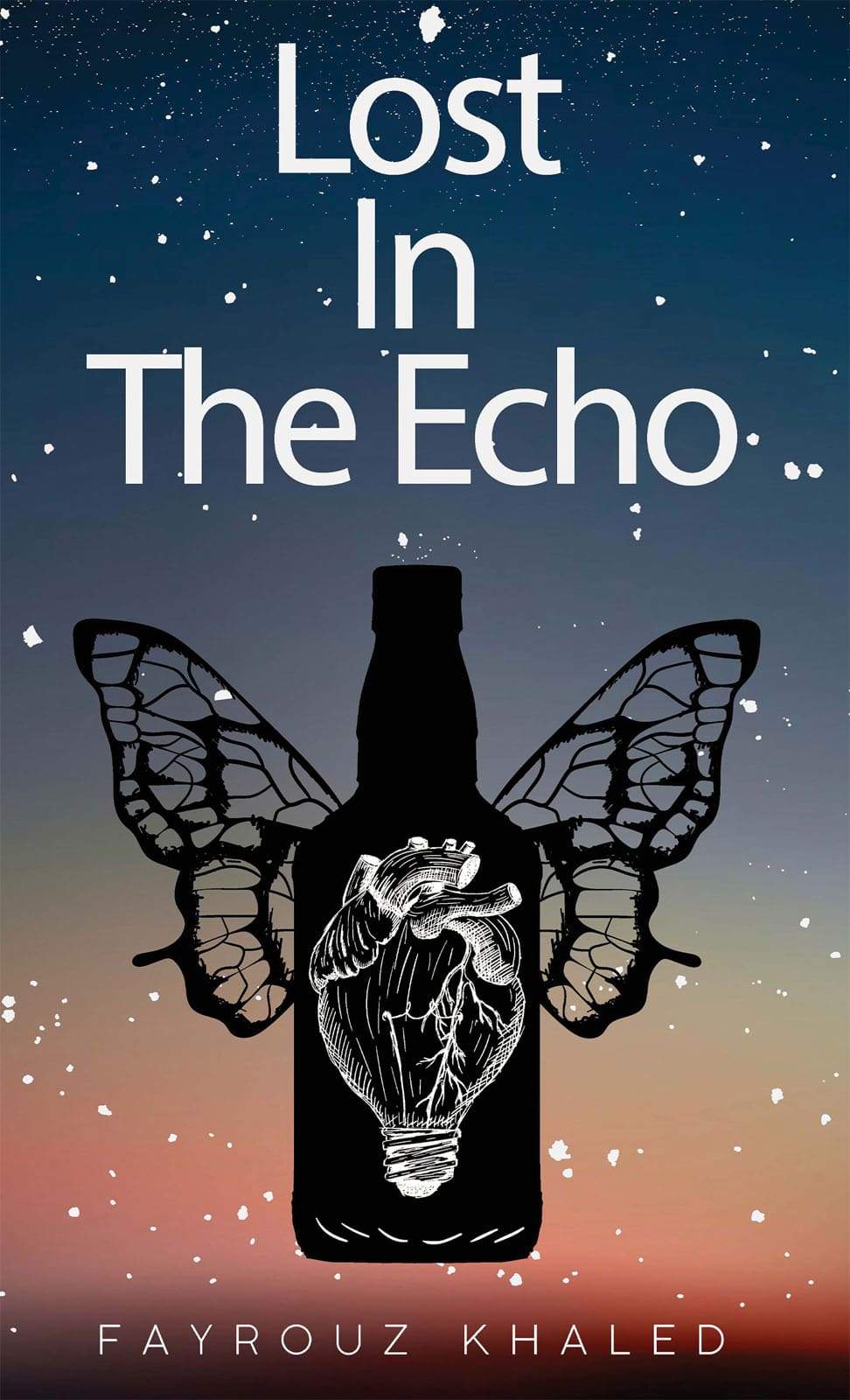 Fayrouz Khaled
Lost In The Echo 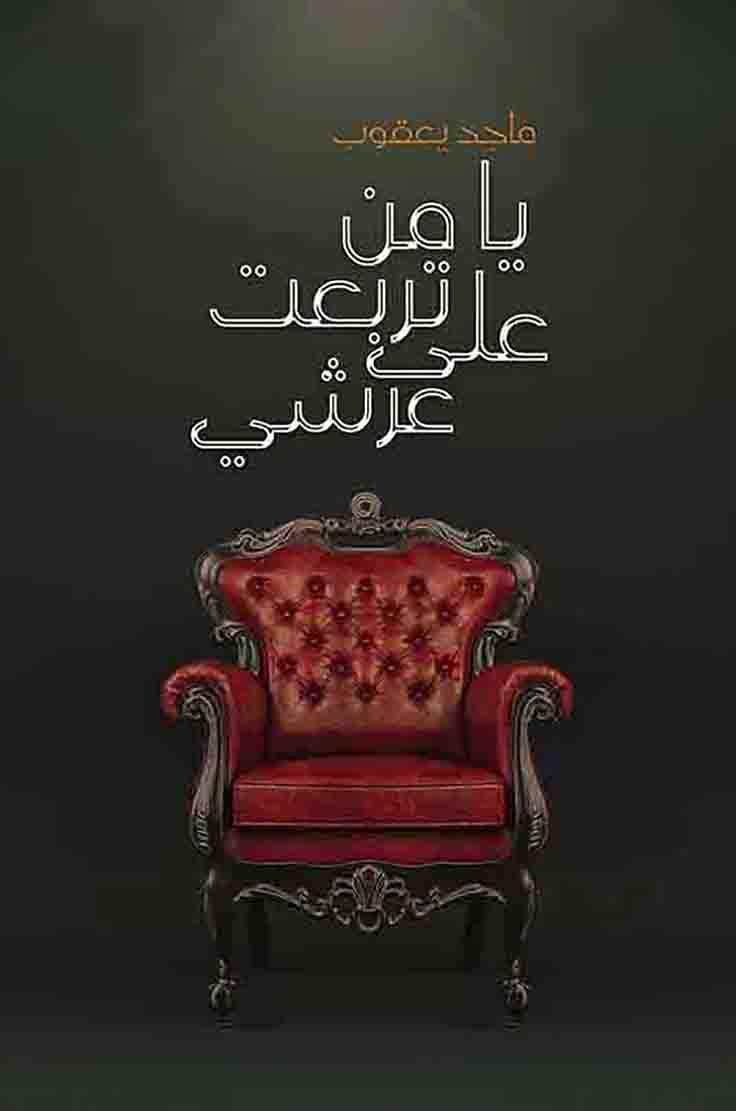 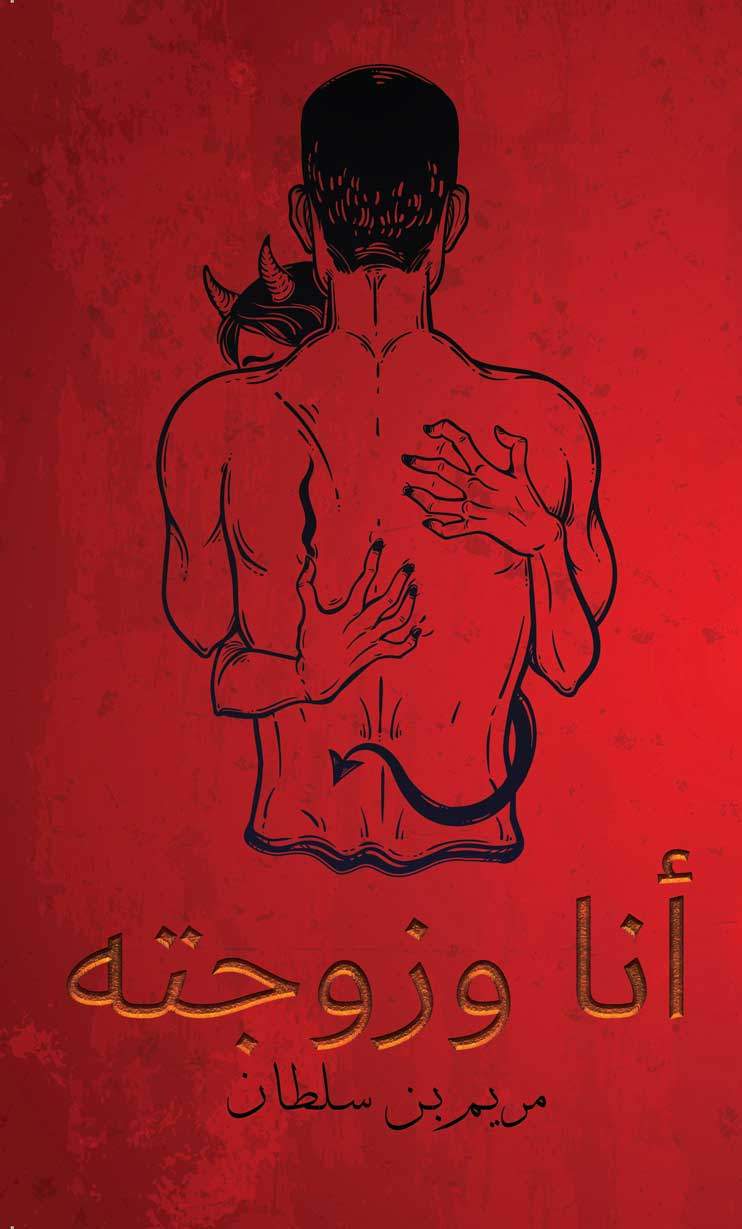