The book is a series of rules of self-care. It explains the essence of the mind, refinement and development of the soul and the mind, and it also contains my personal experiences. I mentioned them in the book for you to benefit from them. The book explains how to reach goals without complication and despair, as well as the role of meditation in a person’s life and its valuable results to achieve goals. It highlights the application of the noble human laws for which we were created, to reconstruct the Earth, and to enjoy eternal tranquillity.

Maria Ali is a researcher on developing and refining the soul and the spirit. She is more interested in the soul than the physical body because a soul without impurities and dust of illusions is the key to opening the mind. A sublime mind is the real guide for travelling on the globe full of thorns, thieves of humanity, lonely forests, and cold seasons like the coldness of Siberian villages, or the deadly cold mentioned in myths and tales. Maria is absolutely certain that the mind has one season, which is spring, and in it are beautiful wonders, eternal hills, majestic pines, the scents of the two winds, and everything that placates the soul. She believes in the splendour of the mind and soul, and believes that one of her duties is to remind us and return us to the law for which we were created, which is the purification of the soul and humanity. She believes that humans were created as the best among creation in the whole universe. She also believes that if a person ascends his humanity, he is more beautiful than the angels, in fact the angels will bow down to him and carry him to the eternal throne. Maria sees tranquillity, sophistication, ascension and ecstasy of existence in meditation. In silence she sees the chatter of eternity, and in calmness the purity of ablution!

Be the first to review “Pain and Hope” Cancel reply 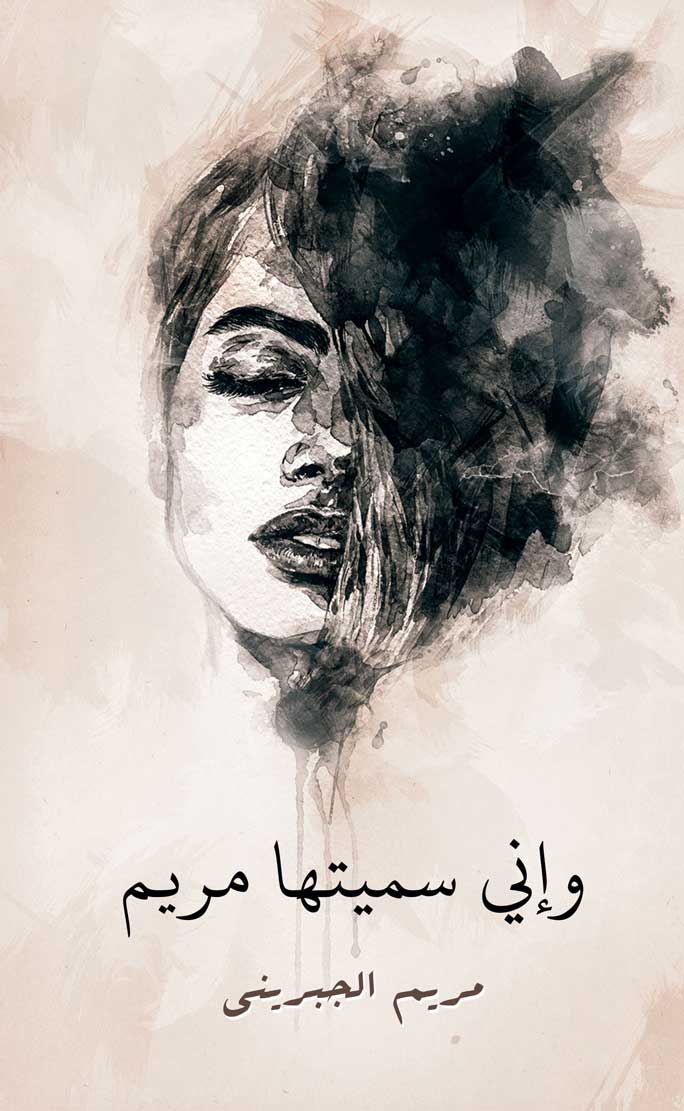 Maryam Aljabrini
I Named Her Mariam 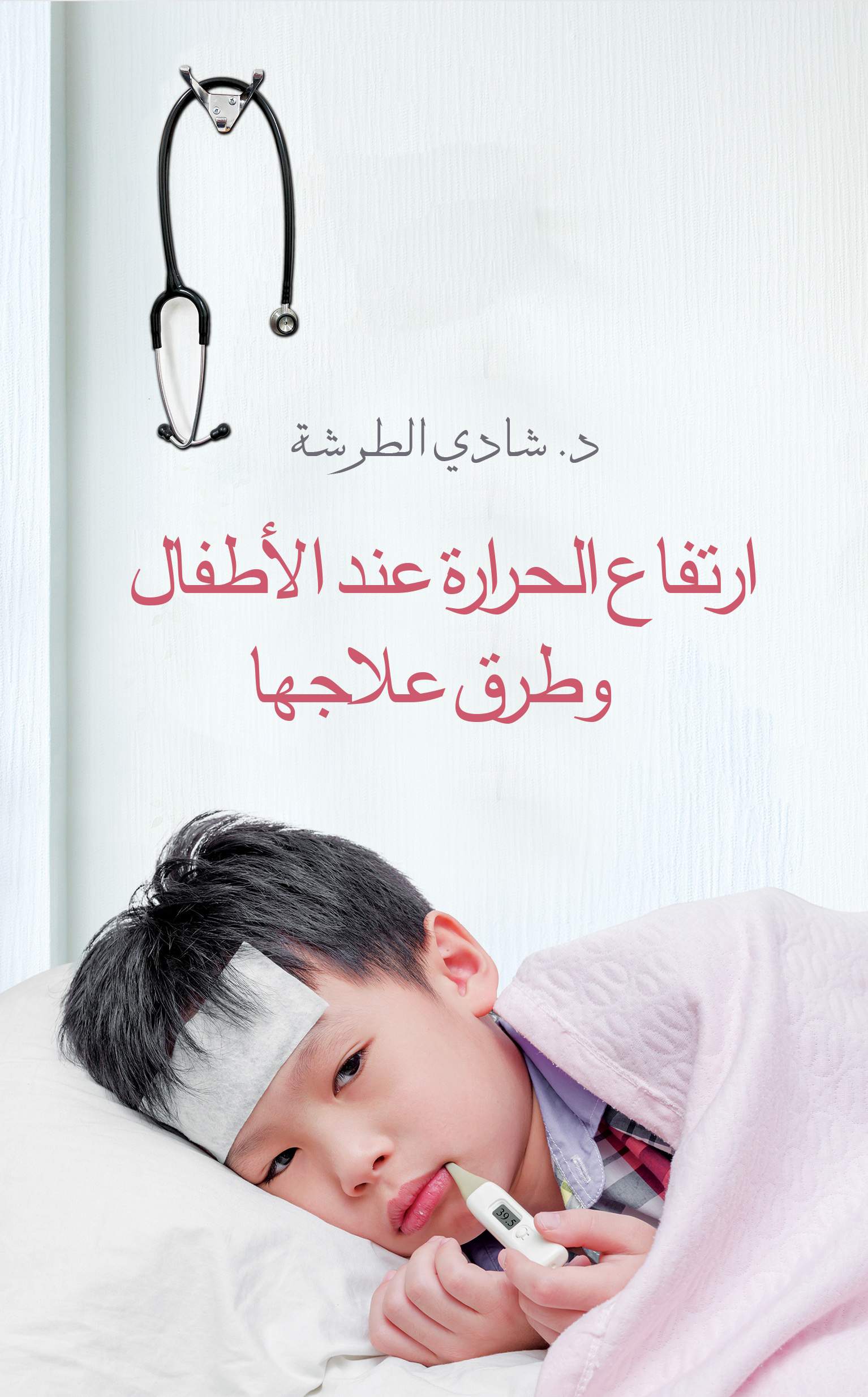 Dr. Shadi Tarsha
High Fever and Its Cure for Ch...

Rashed Saeed Abdullah Al-zuhor...
In the Paths of Life