When Aya moves away from the city to the remote English countryside, she and her step brother, Joe, discover a mysterious world where dark forces exist. What begins as a dream becomes an astonishing adventure where myths and legends come alive. The Night Catchers must not only navigate an ancient and mysterious world, but one in which the levels of a computer game force them through dangerous landscapes. Challenged by evil deities, giants, unicorns and warriors, the fight between good and evil threatens the very fabric of nature bringing it to the brink of environmental disaster. Only Aya can read the signs that awaken the spirits of the underworld and save both worlds. But will she succeed before it is too late?!

Katherine Rich was educated in London where she gained a BA in Fine Arts at London Guildhall University. Originally from Devon in England, she has been living and teaching in the UAE with her husband for several years, while indulging in her love of literature and writing. She has two children, James and Nadia. This is her first published novel.

Be the first to review “Night Catchers” Cancel reply 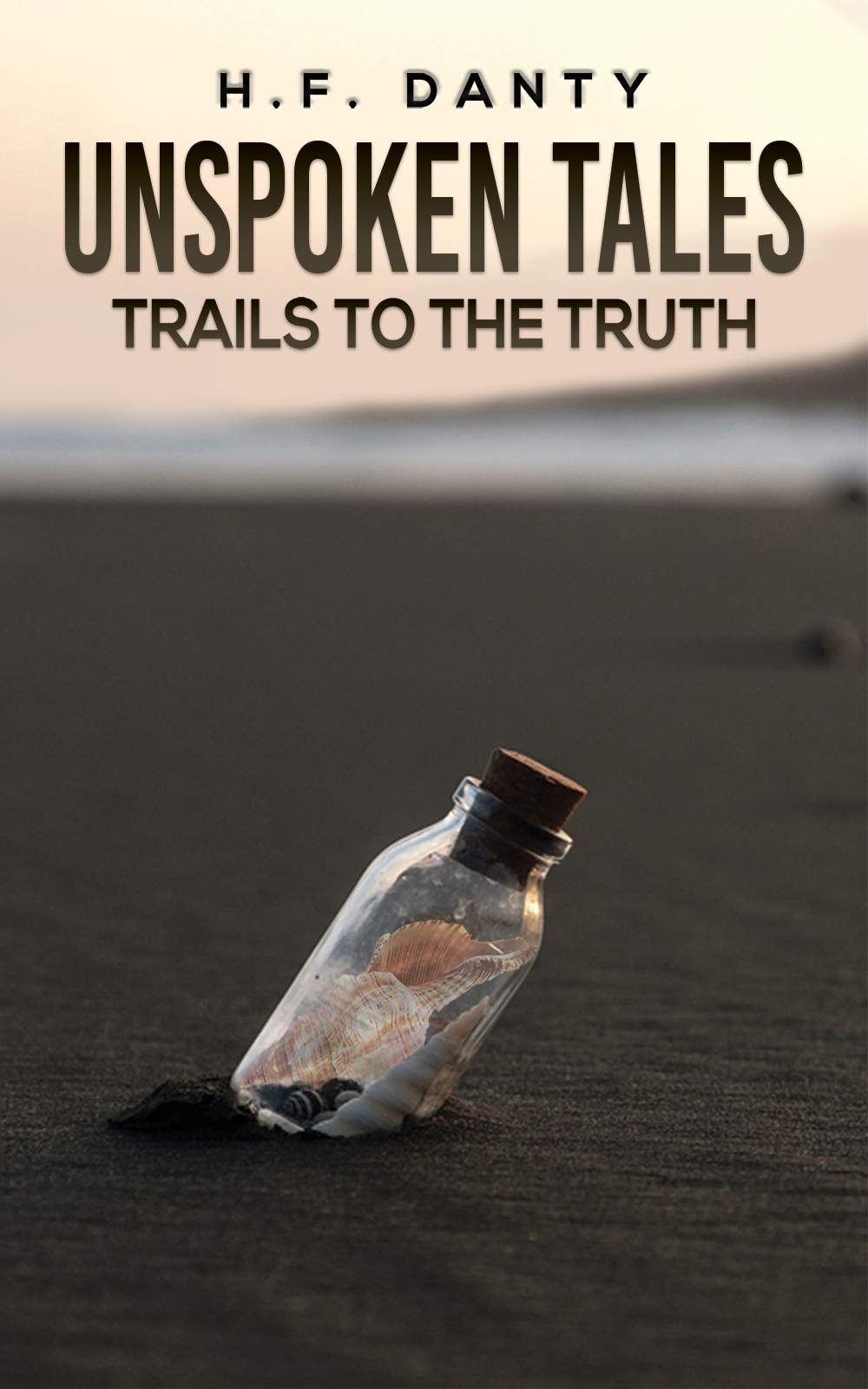 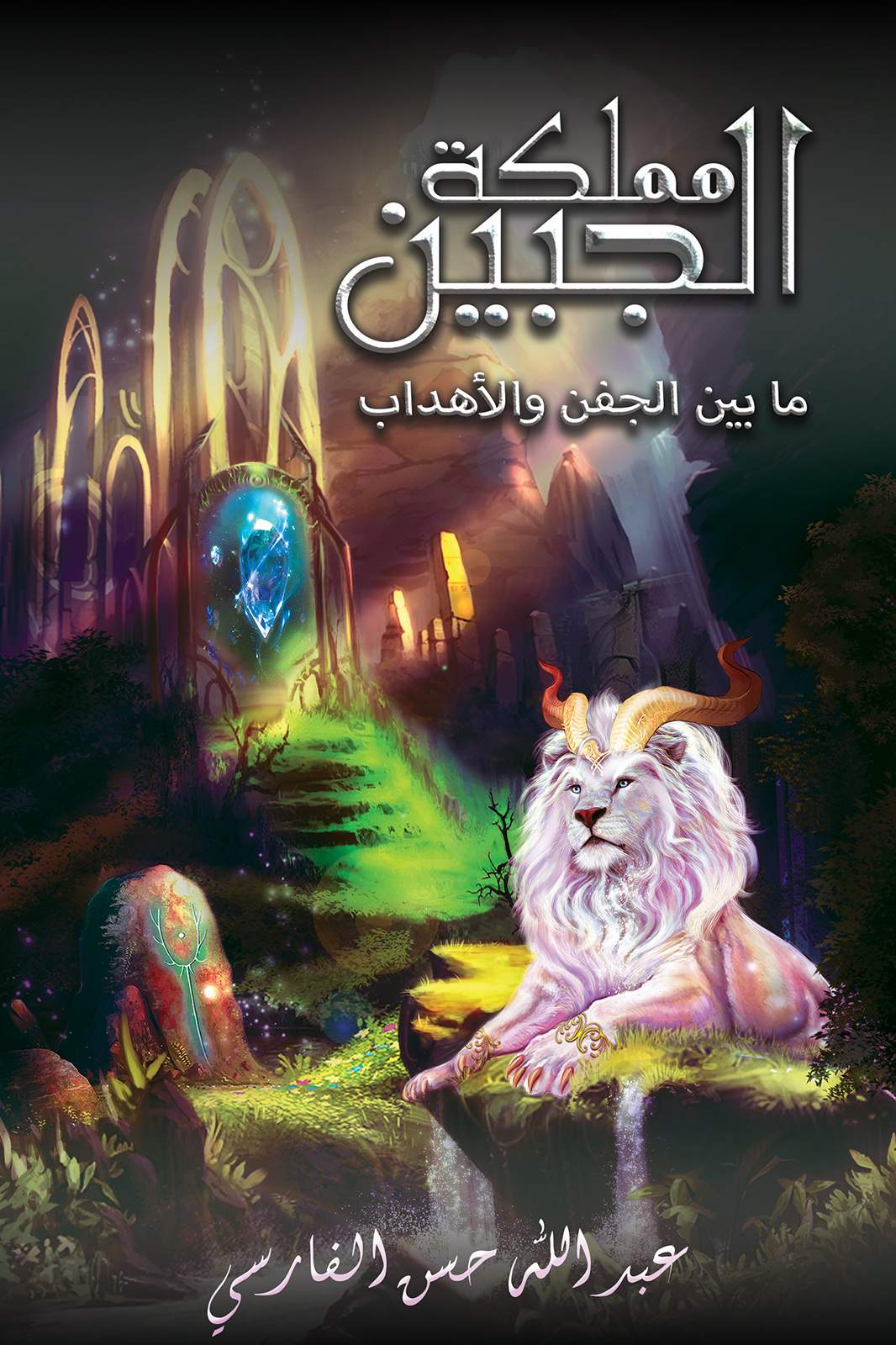 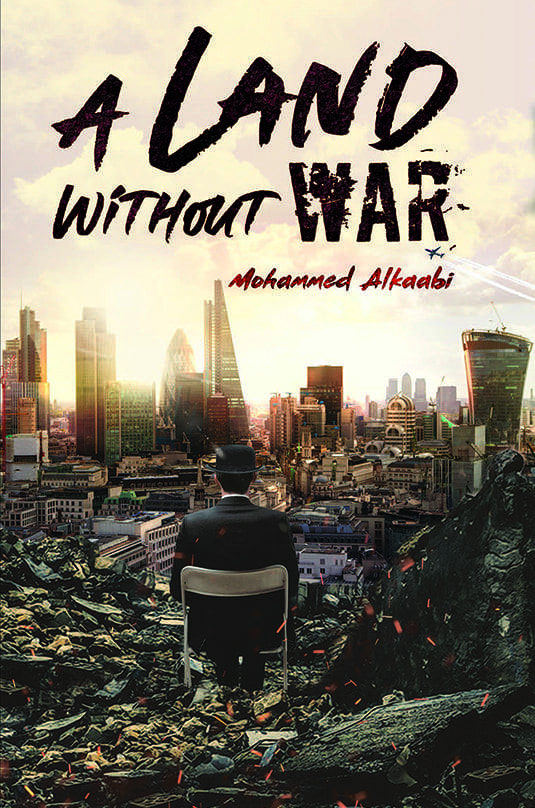