When the Idol Committed Suicide

The world-known biologist and very influential member of the American Academy of Sciences until her death in 2011 (Lynn Margulis) says in one of her lectures (The occurrence of a new genetic mutation does not result in a new type of organisms, but rather results in mutated generations of living organisms). [230] She explained this further in an interview with her in 2011, where she says: (The Neo-Darwinists say that the occurrence of new genetic mutations means the emergence of new types of life or useful modifications in the types of life. I have been taught for many years of my life that the accumulation of genetic mutations Randomness leads to beneficial changes and the emergence of new types, and I believed that until I saw that the scientific evidence denying this saying. [231]

Hadi Awad Hmoud Al-Khuzaee is a Surgeon and Professor at the College of Medicine.

He worked as a volunteer in Indonesia, and as a surgeon in Canada and Denmark. 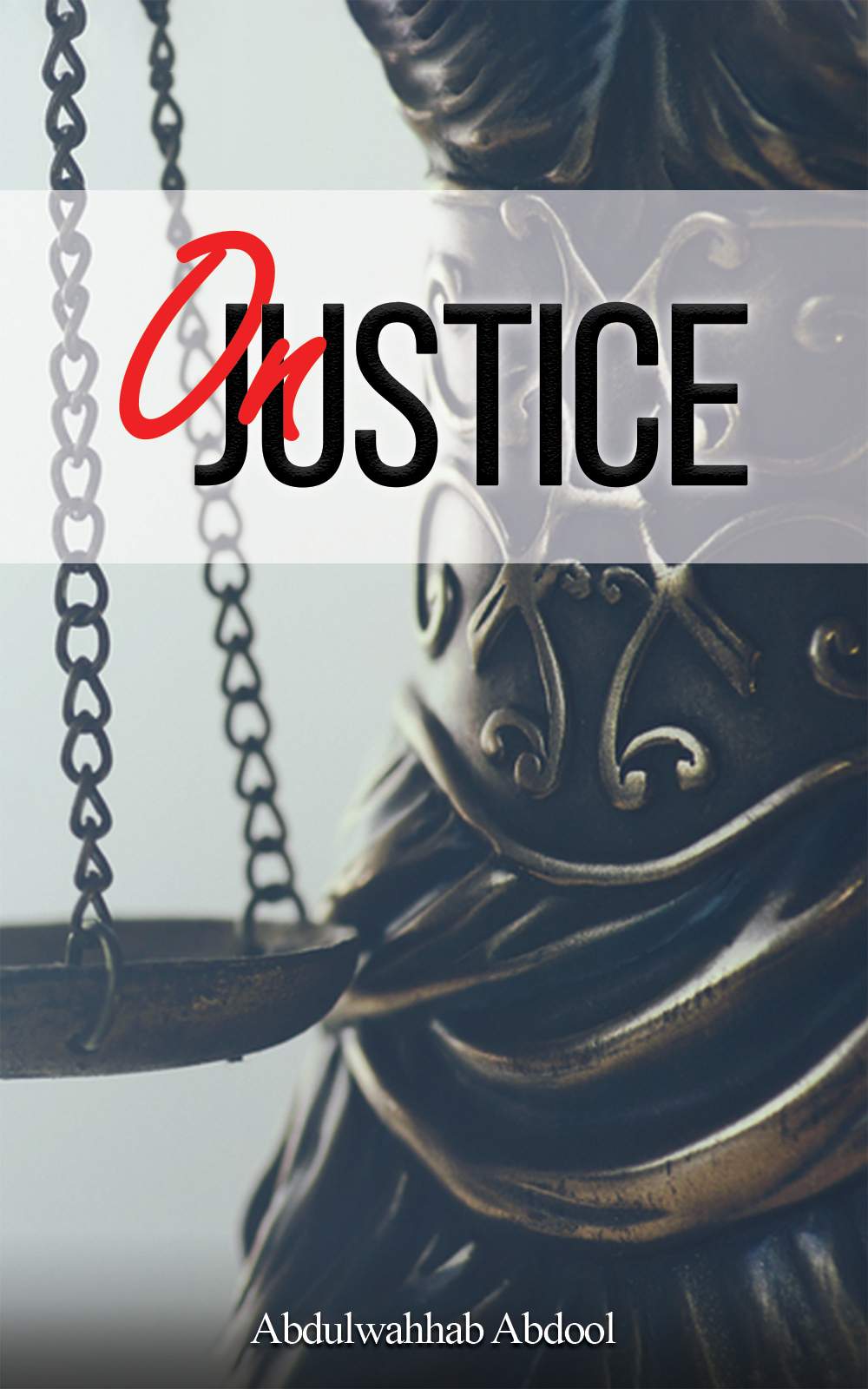 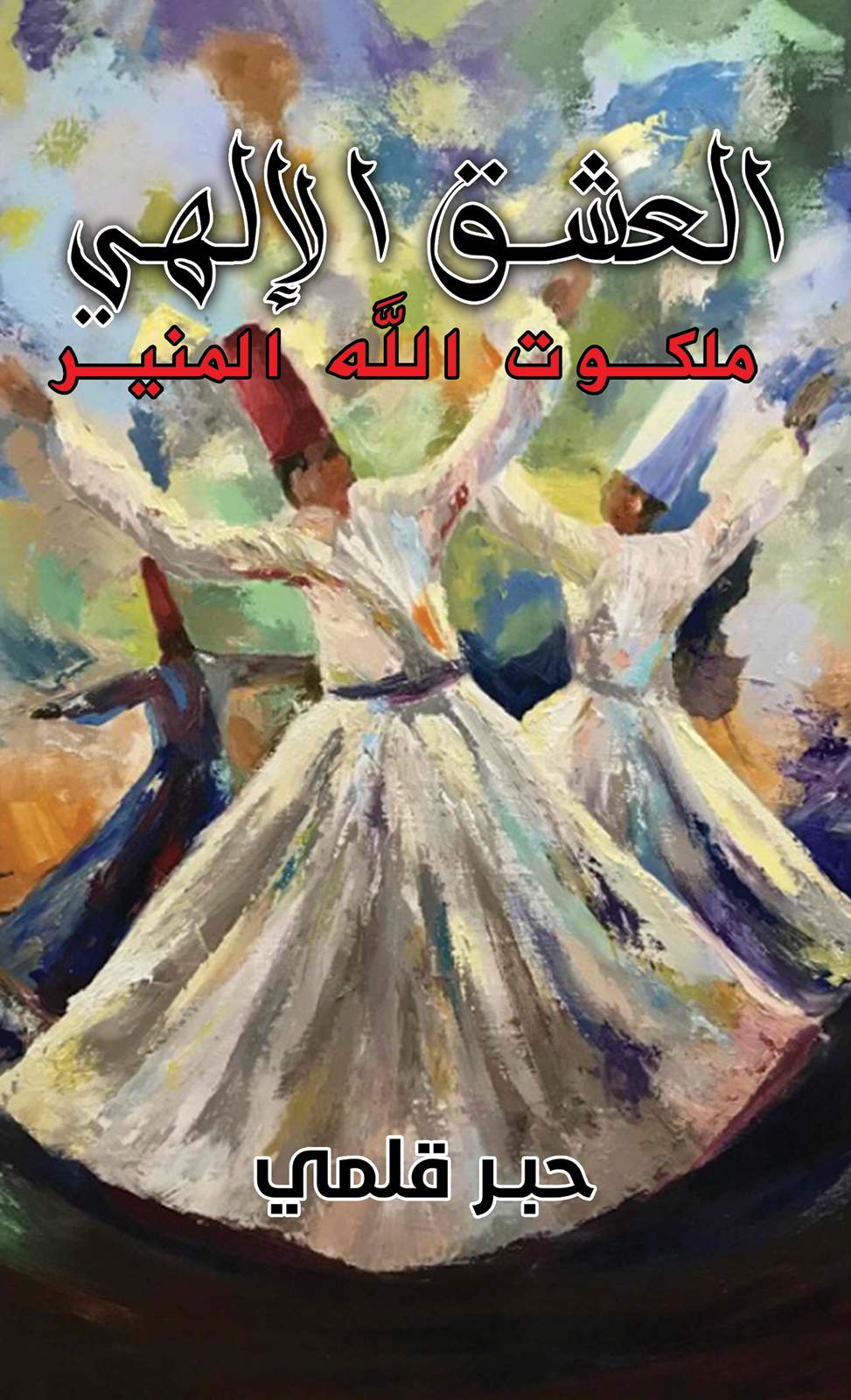 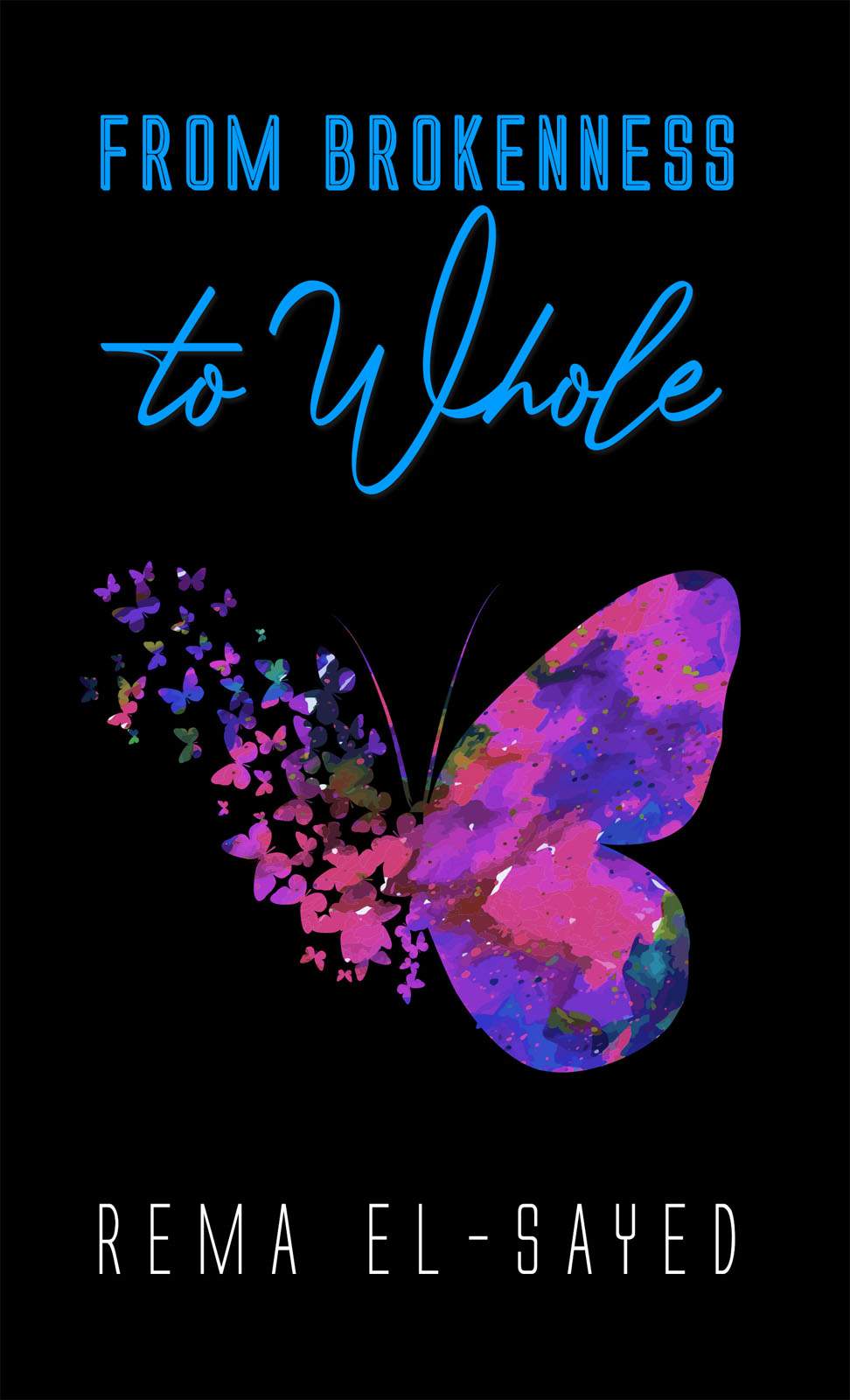 Rema El-Sayed
From Brokenness to Whole