* The aim of “Get Up” is to educate the person who wants to move on in his life from the darkness of dusk to the breaking of dawn. To the person who desires a new birth, and have eagerness for a life worth living.

* The target audience of “Get Up” is everyone and I don’t exclude any human being. Yes, I do not exclude anyone from the benefit of this book “Get Up”.

* “Get Up” is only useful if its rules and guidelines are carefully applied, and hard work is done to establish faith in its content. This is an ascending process that is neither instructed nor granted, but rather stems from within the human being and by his pure will, followed by a firm decision.

* The principles of “Get Up” are applied so that a person can be a master of his destiny, possessing his thoughts and controlling his mind within the limits of freedom of choice, and lives in peace, happiness, freedom and satisfaction.

Simply, “Get Up” is a book that addresses the mind to revive the creative child within each of us.

In the book, we find answers to many existential questions with a bold definition and scientific reflection that has never been found in any book before, like predicting what the end of our current world will be? What is the state of the soul after the permanent physical death of a person? And how to activate the state of mind and make a person become a thinker?

“Get up if you intend to secure a goal.”

Laith Hijazeen is a young man of the middle class, but he is ambitious in a country where ambition is buried. He persevered to do something and change his reality, but he failed a lot. He reached the bottom and lost almost everything important but he did not give up, he tried and tried again and again. He wrote a motivational book in which he expresses briefly about his battle in life and shared with the reader some of what he reached from a virgin land of knowledge, about the battle to change fate and raise the quality of life.

Be the first to review “Get Up!” Cancel reply

Dr. Tahani Alkhyyat
Greet Me with Your Heart First 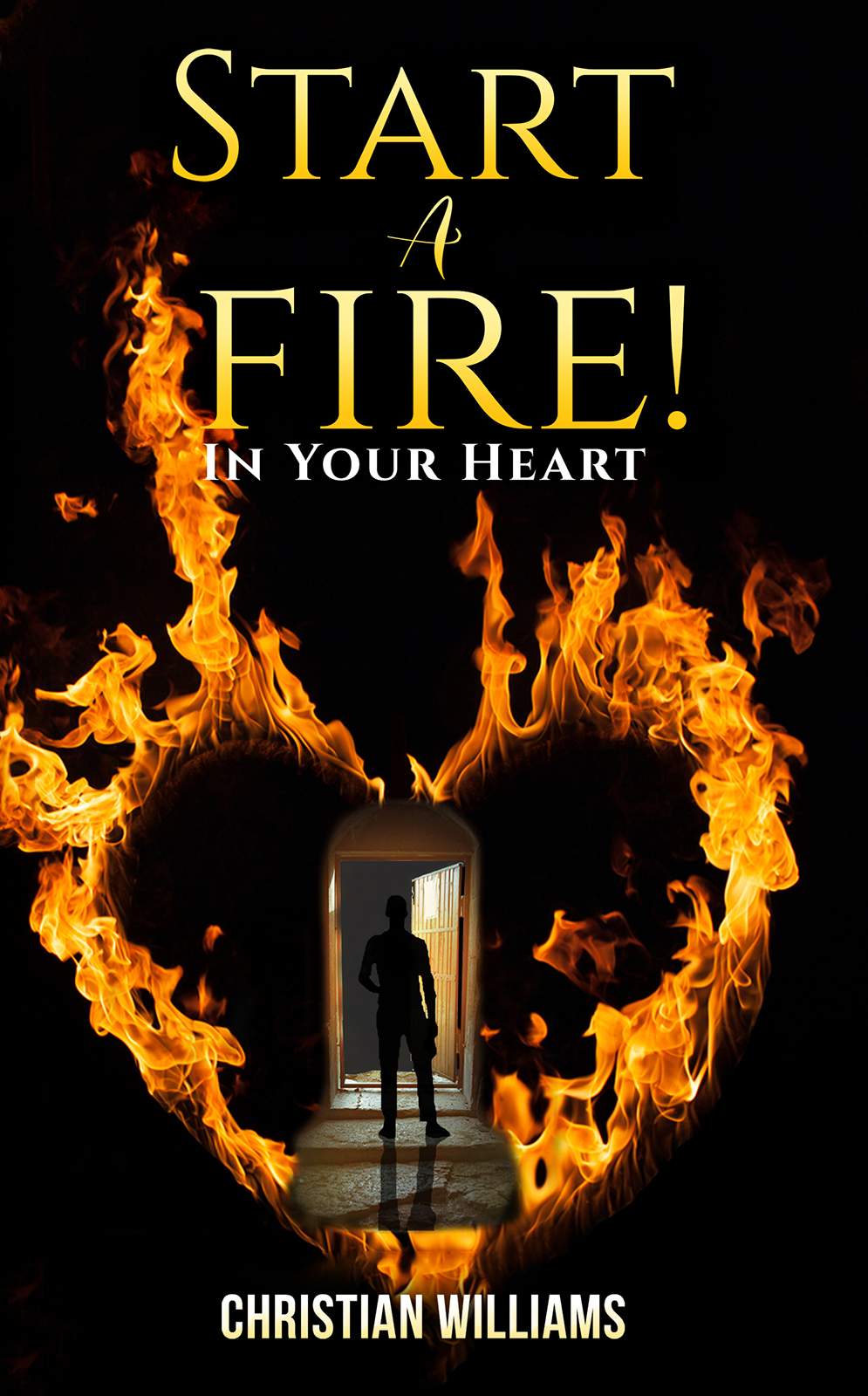