Dream of a Veiled Woman

An unknown personality was born in a very simple and captivating countryside in the land of Yemen, in an ancient house, and in a remote mountain village where traditions prevail, ruled by the tribe authority. She tries to listen to her talkative heart. She had realized that she was different, and that voice made no sense to her except that she wanted him to be silent. He was talkative; so she held the pen and began to write what that voice dictated to her… She was surprised by him telling her five amazing stories. He made her travel with him around the world and make a book from those stories, separating each story from another is a unique literary chapter in which the exchange between her and her talkative heart takes place. Because of him, she was different from her peers, and when the book was finished, she knew that it was a message to the world. A war has begun in which was proved that it is an audible sound even if it comes from under the rubble, and even if it is captive for fear of breaking the tribe’s laws, and that the world should hear it because it deserves to go out into the light. That noble humanitarian cause made her say, “I am a Yemeni woman.”

Hafsaa Hussin Bin Shihoon is a Yemeni girl who lived in conditions similar to every girl who was born in Yemen. She grew up in conditions completely opposite to what she dreamed of. A stubborn heart that she had, that risked everything, hoping that the world would see what it could, insisting on doing what was said to be impossible. When she had completed writing five more-than-inspiring stories, which satisfied the reader, she wanted to collect them under a very important human case, which is to tell the world about a silent entity hidden behind the veil and fear, about isolated warriors who have nothing but patience, hoping that their voice will reach the world who hardly feels their existence, that message is scattered throughout the chapters of the novel. The problem of the sixth story of a veiled Yemeni girl who dreamed that those she represented would gain some freedom and respect. 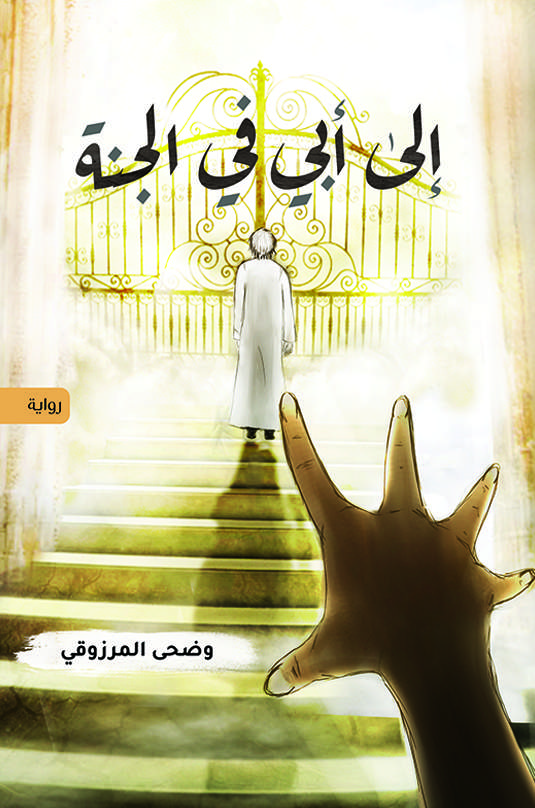 Wadha Al-Marzooqi
To My Father in Paradise