The Devil Also Knows the Truth

What if you woke up and suddenly discovered that the whole issue is nothing more than an experience ?! The life you live is just an experience?! What if you simply discovered that it was one of many experiences that you have gone through, but you do not remember! As Plato said, “Man is a fallen being full of forgetfulness…his only opportunity to learn…is to get rid of what separates him from seeing the truth! From looking at it, to discover while staring into her eyes that he has in fact arrived at the holy homeland after completing his journey. Which he came specially for.“ What if this is indeed the case?! As I mentioned to you, ‘Man is a forgetful being’, full of contradictions, pushing himself behind the veil of his body with his desires and pleasures of his own volition in fear of the truth, drowning himself in his hand, and killing himself in the end, then simply seeks mercy and forgiveness in the hope of a carefree life after death. My lord, I almost exploded in the wonder of the selfishness and the strange distortion that he enjoys. In fact, my ending was strange, but the strangest life I lived. In this novel I experienced details that you may not believe, but you can be sure that they happened.

Amro Algendy is an Egyptian writer, novelist, and short film producer. Member of the Egyptian Writers Union, he has published many works that topped sales in Arab bookstores, and more than one work has been chosen for him to compete amongst the most influential and widespread work lists in the Middle East. A pioneer in psychological literature, where he presented the first Arabic novel to discuss the idea of "Sico Drama" in one of his works, which met with great success in literary circles. Amro Algendy is one of the most inspiring figures in contemporary literature, as he was able, within ten years, to enhance his presence with the reader, with his various works and pioneering ideas, which contrast with the literature presented. Many writers and critics consider it "one of the most important elements in the literary world". 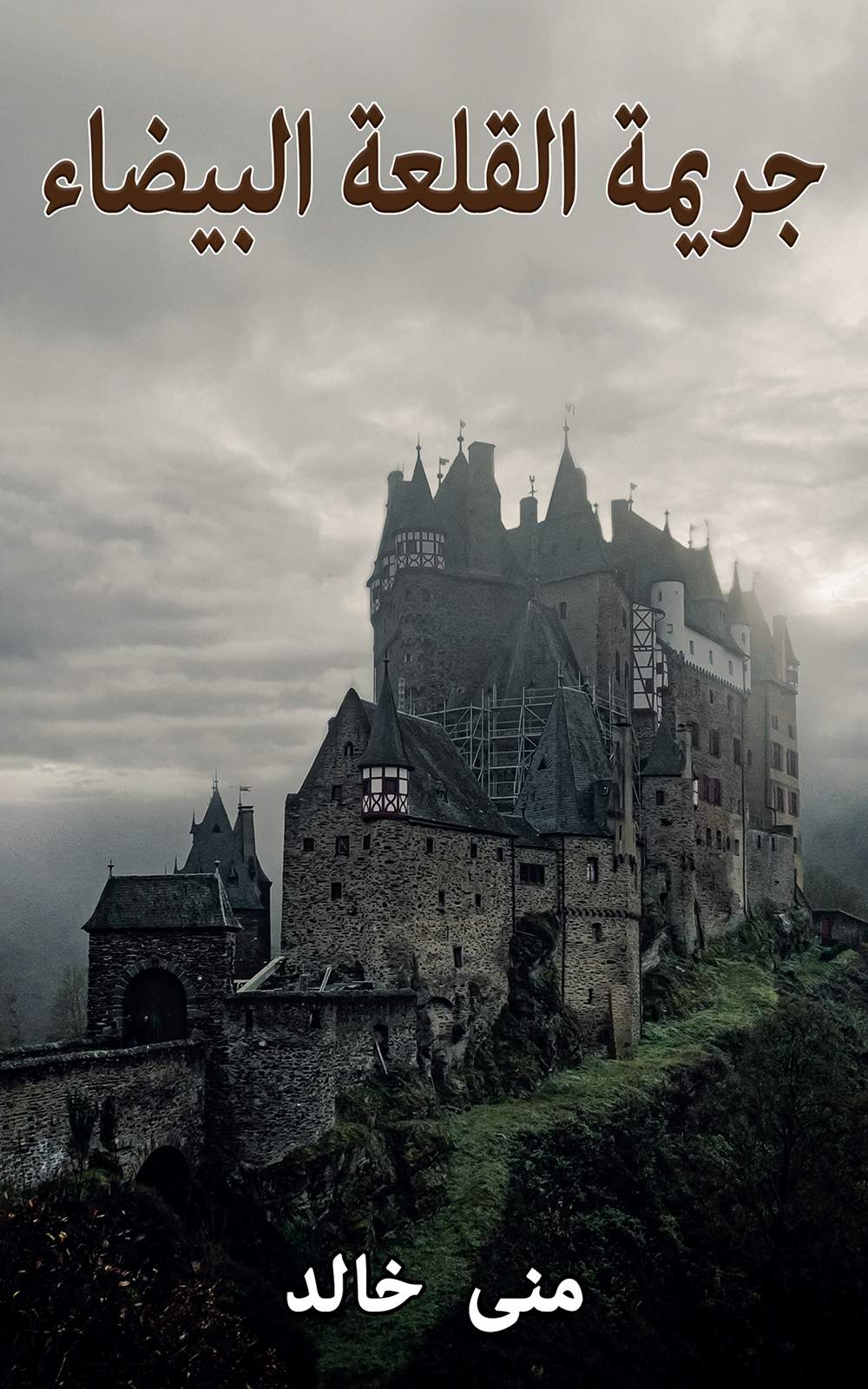