One night, little Gary Alter woke up only to witness his older brother, Jay, running away. Jay had been acting weird lately, but not to that extent. Mr. and Mrs. Alter weren’t too happy about the runaway when they found out and it stirred up some trouble between the married couple. Good thing Gary doesn’t live with his parents anymore. As a child, he was sent to live with his wealthy and kind Grandparents. He was finishing his last year of medical school when everything started changing. A virus spread, causing an epidemic and a war started between the neighboring country and the one Gary and his family lived in. Providing doctors for both the study of the virus and for the war proved difficult. Doctors focused on the virus causing the government to recruit graduating medical students to help with the war. The tragedy of Gary’s life continues.

Aisha Alaskar is, as of yet, a rookie when it comes to writing novels, but she won’t let that stop her. Currently, she lives with her family in the UAE, giving new hobbies a try every now and then. She is doing her best to balance writing and being a student, as she works on the sequel to the Wars of Life three-book series. She plans to write several more books in the coming years, for this has grown into much more than just a hobby.

Be the first to review “Wars of life Gary” Cancel reply 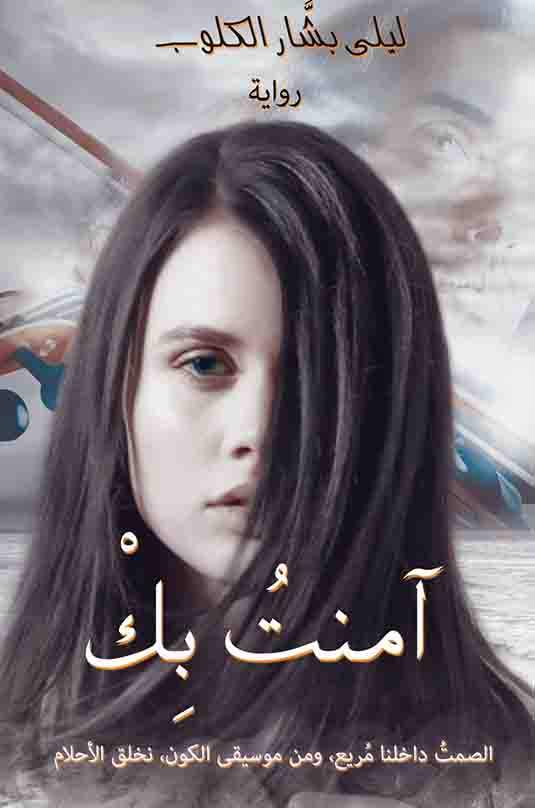 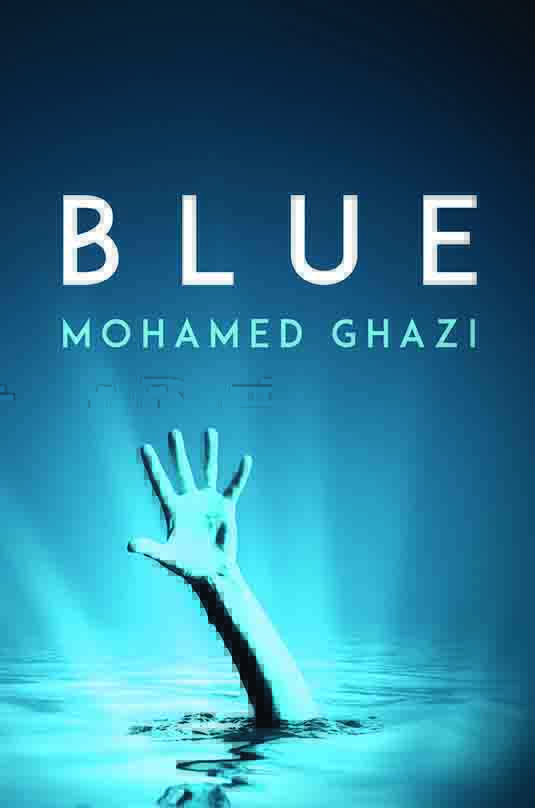