As if the gates of heaven were wide open to respond to the pleads and prayers of billions of people who were sickened by evil-filled societies. Their mouths were muffled with the names they invented and the practices they imposed. Then, the unbelievable happened. It was like a miracle which was thought to have stopped happening a long time ago. A miracle without a prophet, like a mercy from God. Because suddenly and without notice, the media, with all its diversity in most countries of the world, had stopped broadcasting the programs which the viewer and the reader had made part of their morning along with their cup of coffee until they went to bed and it became their nightmare. The programs which had news about war and terrorism and the worry of weapons of mass destruction. And they include the screams of the human rights associations that stole the rights and killed the human being, along with many more tragedies that are burning humanity. The entertainment that they offer has also become free of everything that contradicts good morals. There is no nudity and pornography, and no violence and sadism. They have focused on the programs that care about rebuilding the spiritual and moral transcendence of man and establishing justice and peace among the countries of the world, while focusing on the importance of cooperation and support between them.

Be the first to review “Count Dracula’s Society” Cancel reply 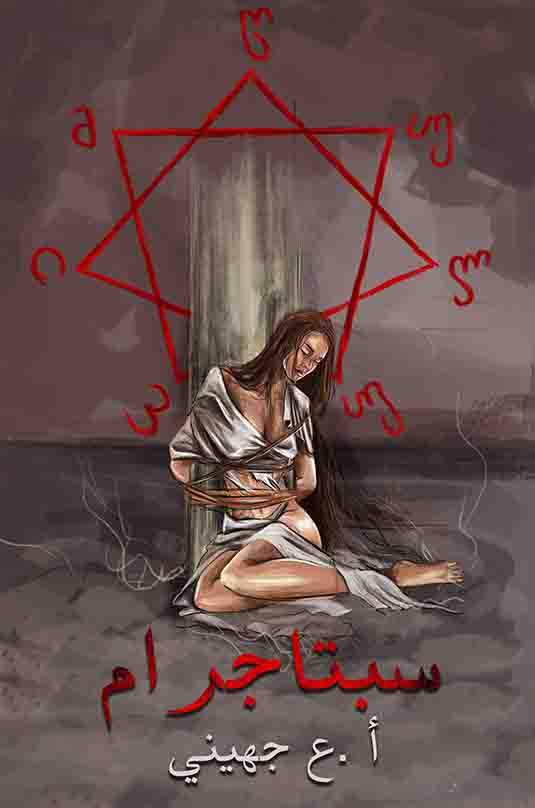 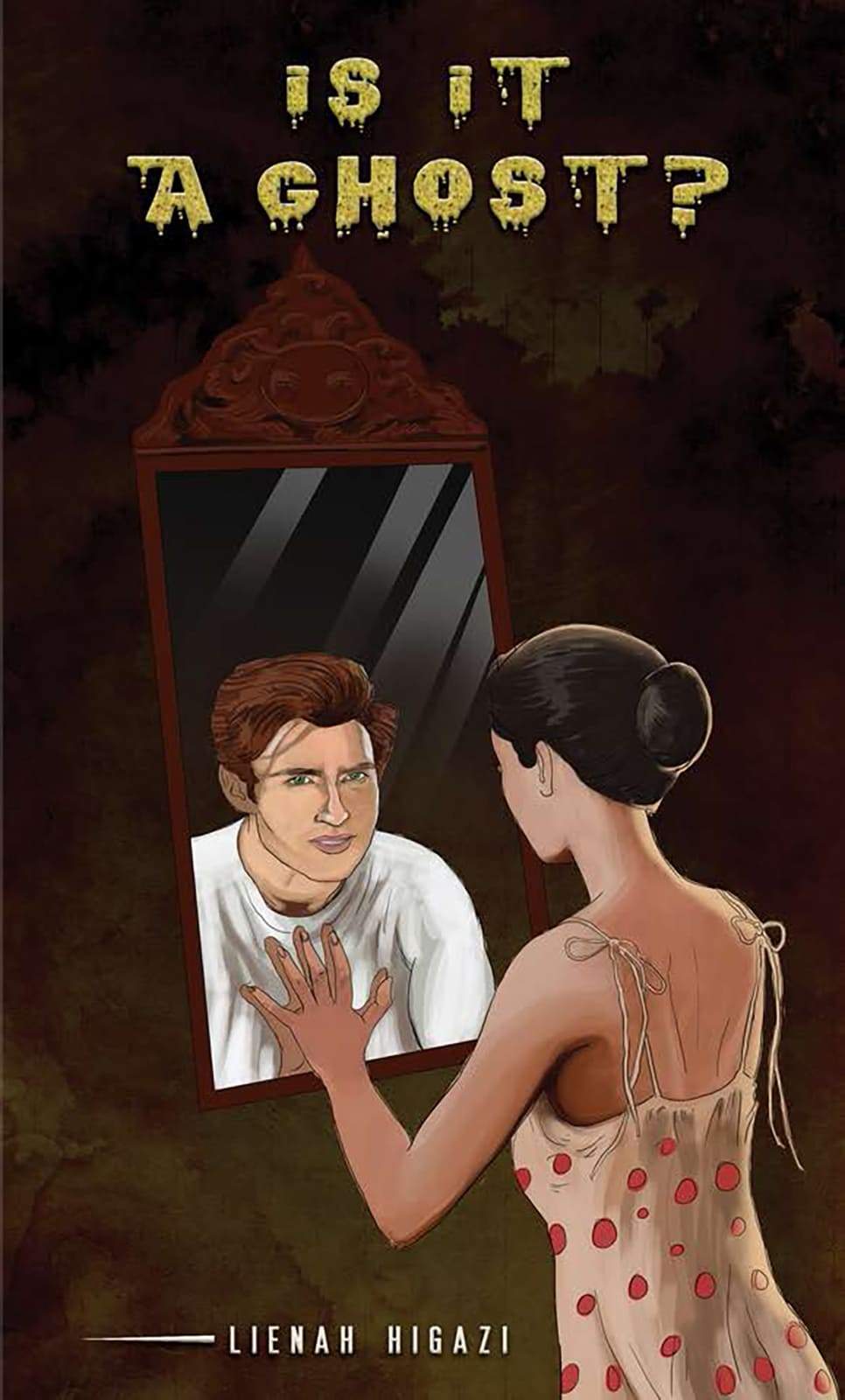 Lienah Higazi
Is It A Ghost? 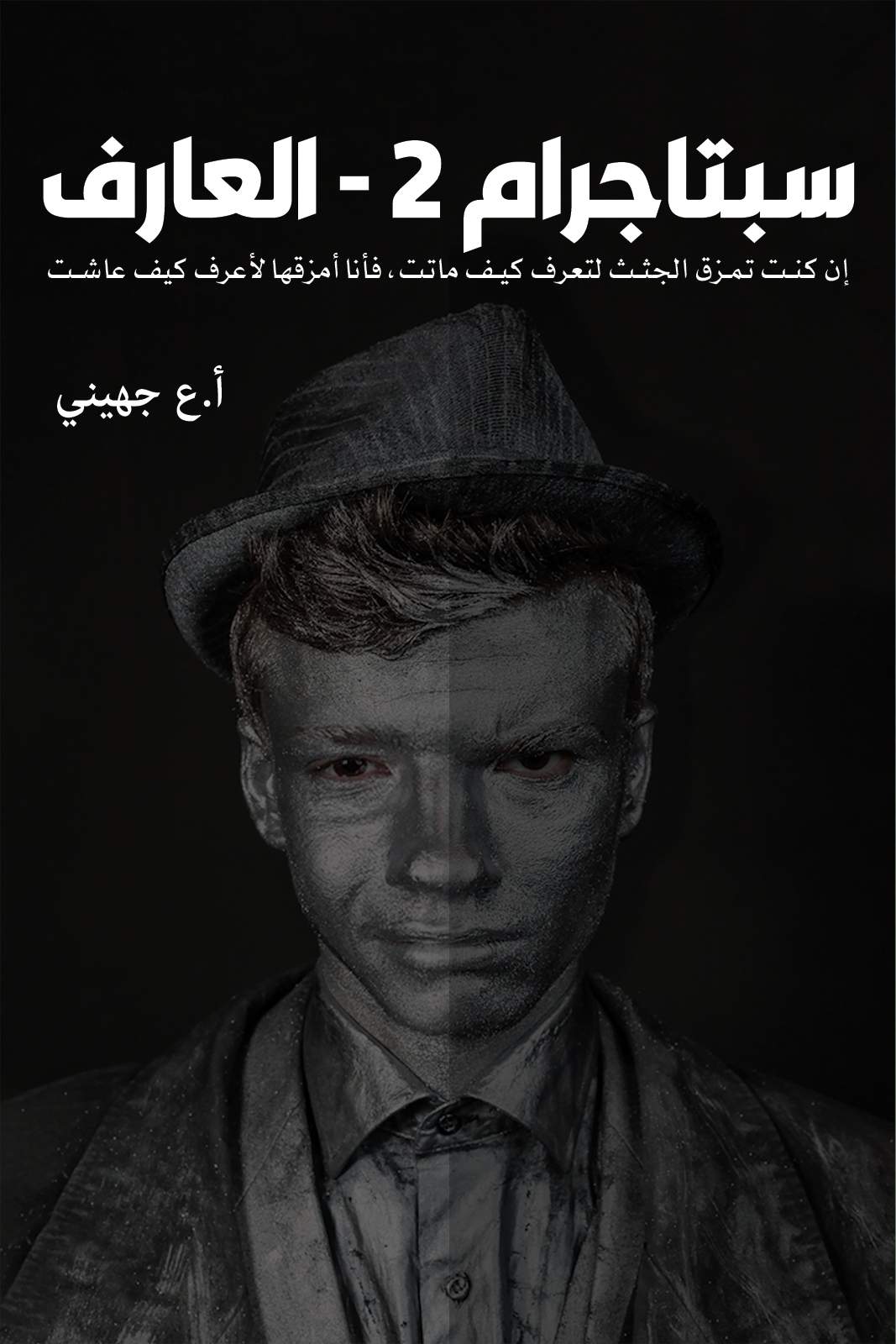 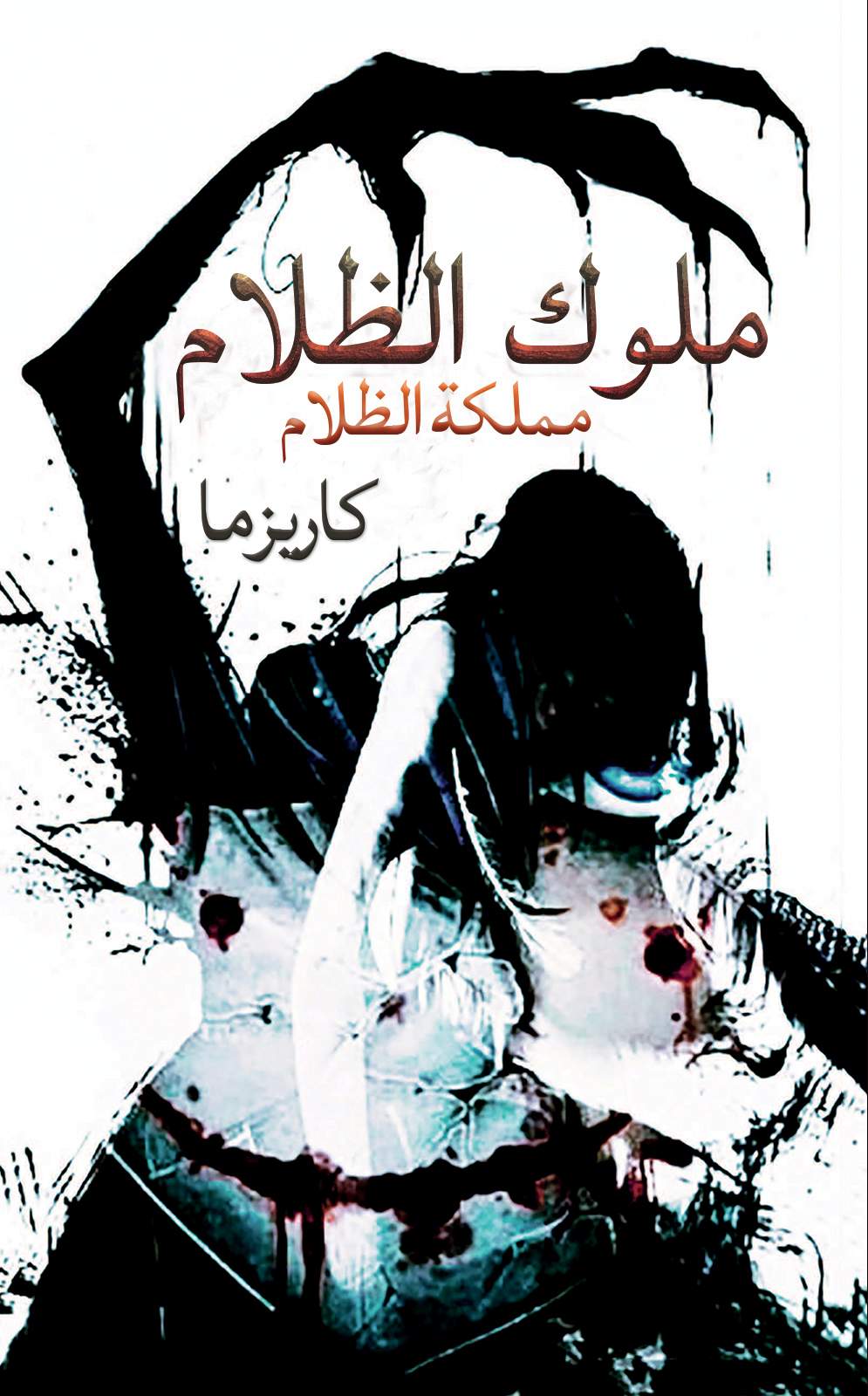