Ziada is a girl from a village in Sohag, the daughter of a hired man who works with an ax to earn his living. He has seven daughters and one son, and she is daughter number five. And when her father was working in the field, and they told him of her coming and what he would call her; He looked away and said, “I call it Ziada.” Her father, whose name is Miskeen, sees that she came more than he needed, for he was waiting for the boy to come, not the girl, for the girl in his eyes was naked and disgraceful! There are many problems between her and her father and society.

• Holds a Bachelor's degree in Veterinary Medicine from Assiut University.

• He traveled to the United States of America, and obtained a master's degree in molecular biology.

• Worked as a research assistant at Queen's University in Kingston, Toronto - Canada.

• He ran the Genomics Laboratory for Genetic Diagnosis in Sohag - Egypt.

• The author of the book (The Stem Cell), published in the House of Knowledge in Kuwait

Be the first to review “Ziada” Cancel reply

Fatima Salem
I Am Free of Your Responsibili... 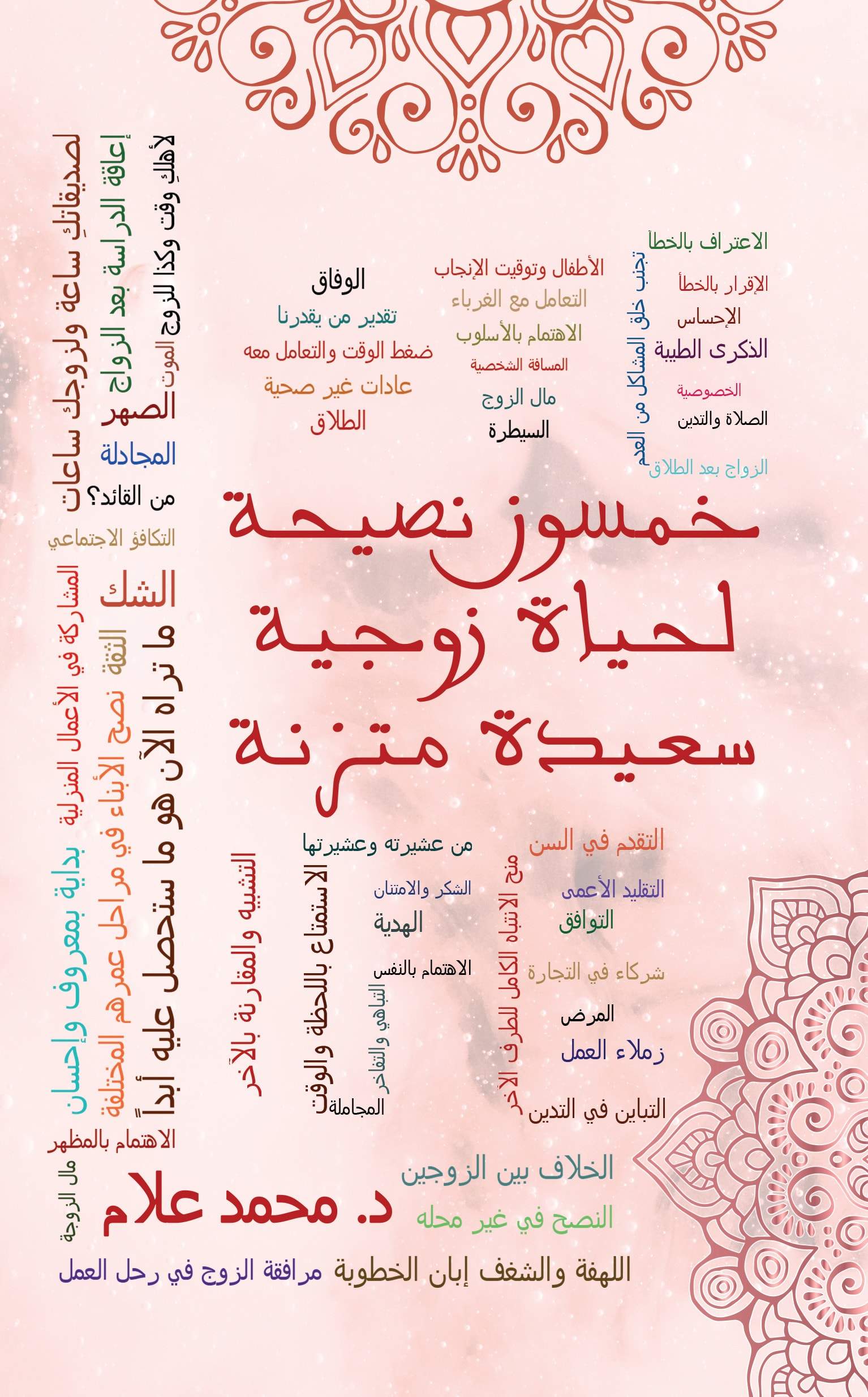 Dr. Mohammed Allam
Fifty Tips For a Happy and Bal...