The purpose of this book is to present a scientific research method for the debate between two architectural camps: the identity camp and the scientific progress camp for smart architecture. Within these pages you will find numerous comprehensive arguments discussing the advantages and disadvantages of both adhering to identity and the scientific progress of architecture, hence giving a neutral perspective that gives readers the freedom to reflect and conclude, and to choose between the two.

Sura Fawzi holds a master’s degree in architectural science from the University of Technology, Baghdad, graduating in early 2007 with a distinction. Immediately after obtaining her master’s degree, she proceeded to writing research articles on the architectural problems in Iraq, especially with regards to the variables necessary for the development of Iraqi architecture by referring to UAE as a successful model in urban development. She then joined the teaching profession at the British Royal University, Erbil, at the same time continuing to write research articles, where she specialized in teaching architectural design methodology, history of architecture and communication theories. Sura later joined Bayan University as a teacher. While working on her research articles and teaching journey, she worked as a consultant in major engineering offices, where she participated in the architectural design of main urban projects of the city of Kirkuk, north of Baghdad, as well as in the development of the city of Mosul and the restructuring of the city’s human and economic resources. She received the Excellence Award in 2015, an award presented by Coventry University in Britain, in recognition of her articles and research contributions in the field of architecture. In the year 2018, she moved on to compiling and later authoring her first book, Smart Architecture, Identity Conflict and Technology.

Be the first to review “Smart Architecture” Cancel reply 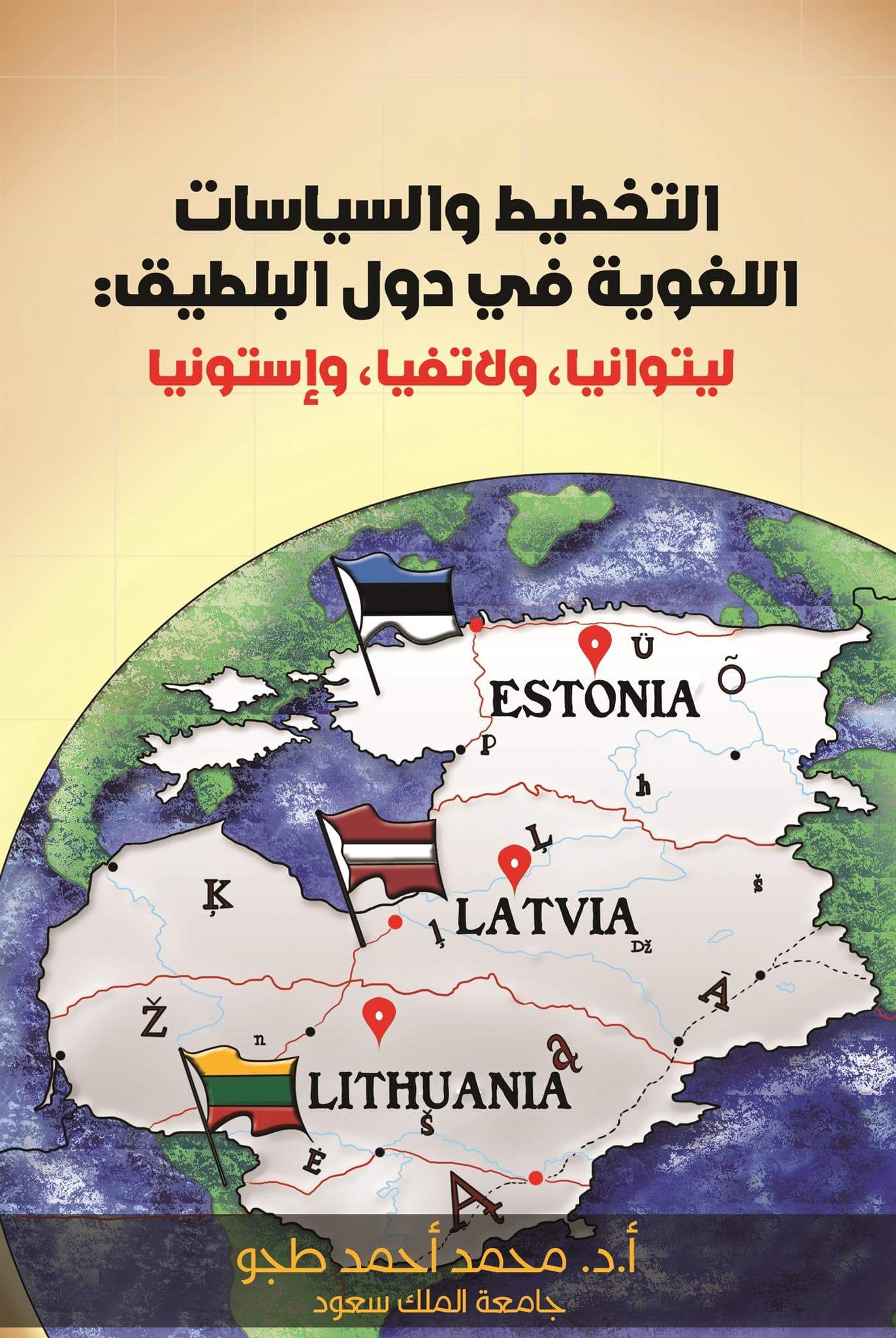 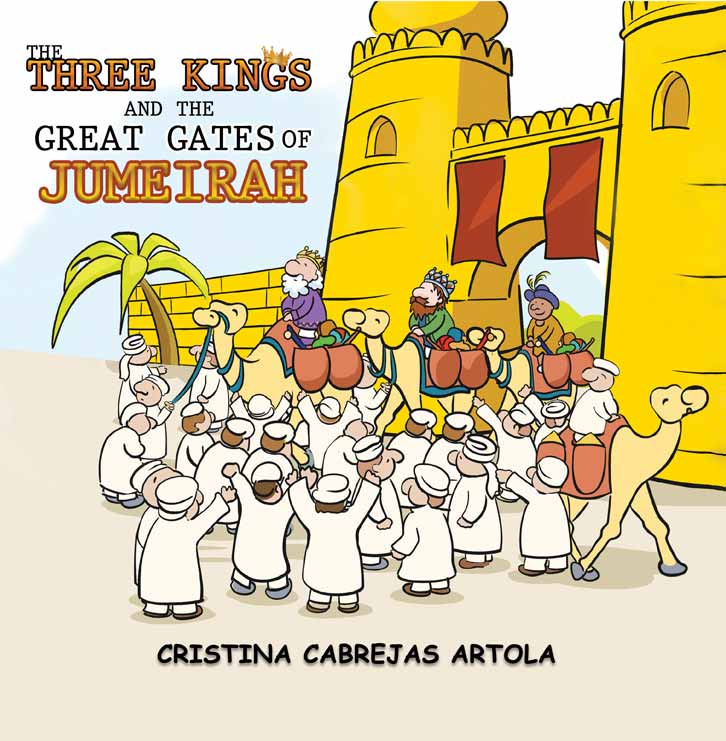 Cristina Cabrejas Artola
The Three Kings and The Great ...

Haytham Mohammed Alborghoush A...
The Peaks