The book is the poet’s depiction of the growing rift between an established past along the great human institutions of religion, history and culture which mankind used to rely on for guidance in life on the one hand, and a present set out to redefine itself along with the new evolutionary strides in science and technology on the other. Following this great divergence, mankind’s moral values, especially that of truth, have been drastically devalued as a result of this shift towards a more materialistic way of life. Therefore, the resulting values in the aftermath were the product of scientific development and the break with traditions, religion, history and culture. They were limited and evanescent and wanting in their capacity to meet the needs of humanity as a whole. They were largely temporal and choppy reflecting the new zeitgeist of the modern culture.

Na’im Ezghoul was born on June 7, 1964, in the city of Anjara, Jordan. After finishing school, he pursued his studies, earning a doctorate degree in India. His first attempt at writing poetry was at the age of 21, in 1986. It was never a work intended for publication or to be counted on as of significance. As a song, it was written mainly for the musical effects of its words, not for the message that it might deliver. However, it turned out to be a love song in which both music and meaning work together for some level of musicality and warmth. The song: ‘You Are the Fountain of My Life’:

You are the fountain of my life,

You are the light by which I can carry on my life.

Without you the world is misty, cloudy, and dark.

I’ve been created in this world

Not to be separated from you,

But to be mixed: flesh, blood and one heart

His early poems were particularly love and lyrical pieces, which showed a strong desire to express his personal emotions and feelings. Then, he was drawn to reflect on themes like the large-scale scientific development, especially the advent of the computer, with all the negative effects it could have on the working forces particularly the spiraling rate of unemployment and inflation as envisaged in those days. Moreover, Na’im became more obsessed with the potential negative influence of science in general on man’s emotional growth, maturity, and moral integrity as a human being.

Be the first to review “Miscellany” Cancel reply 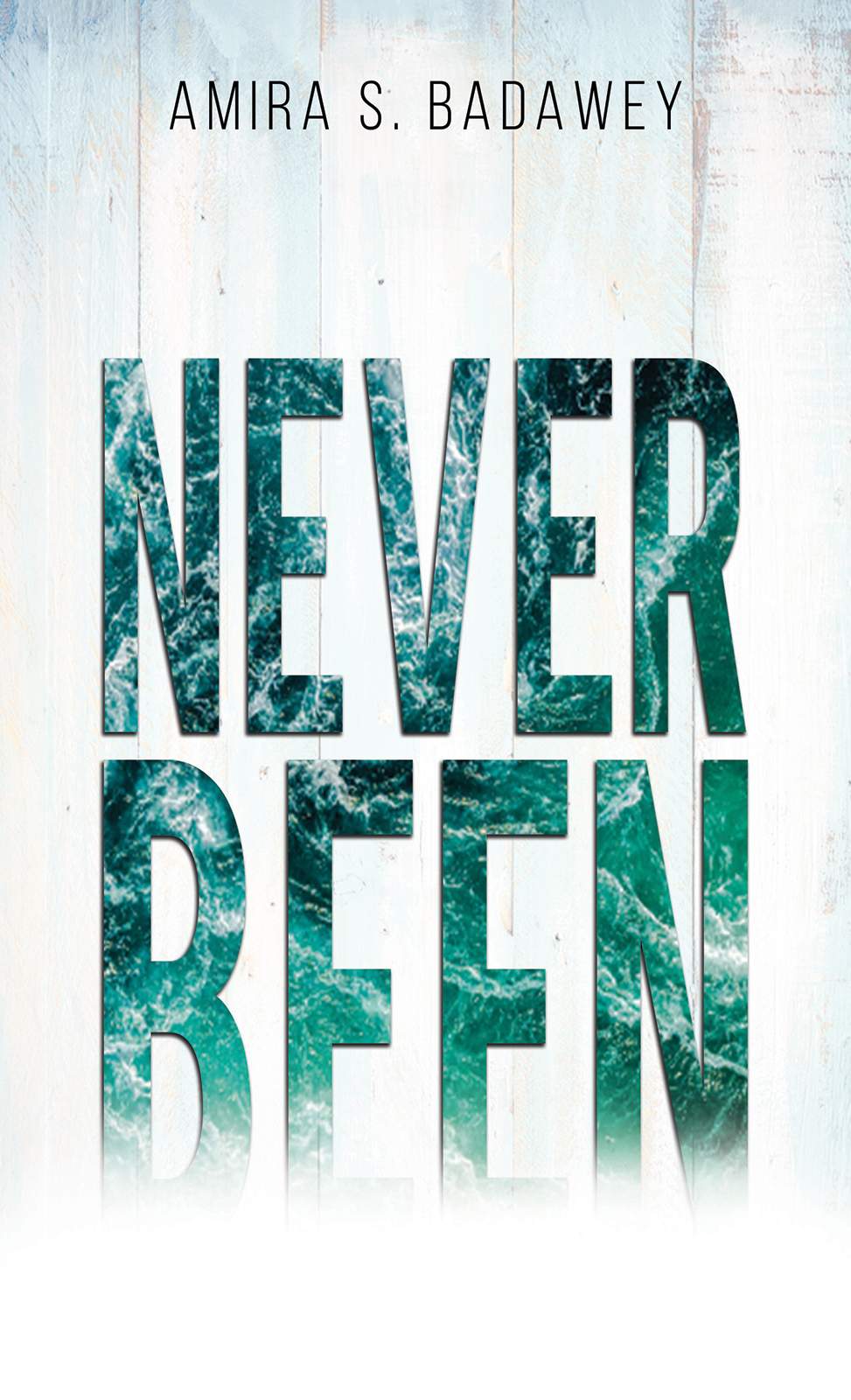 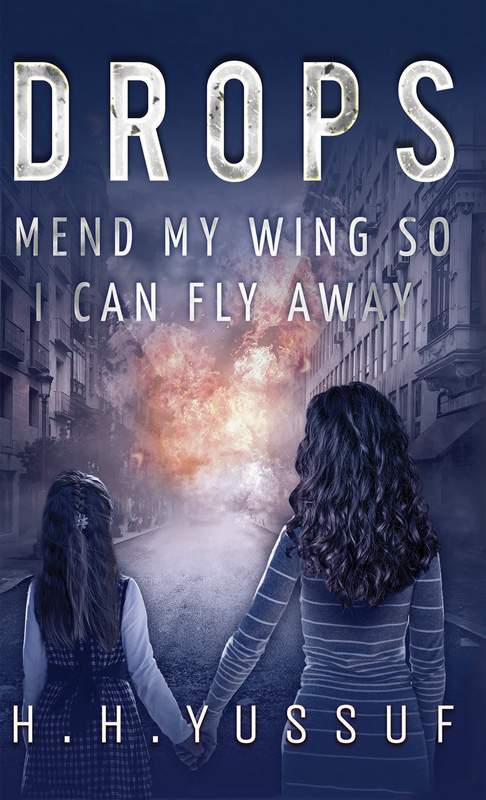 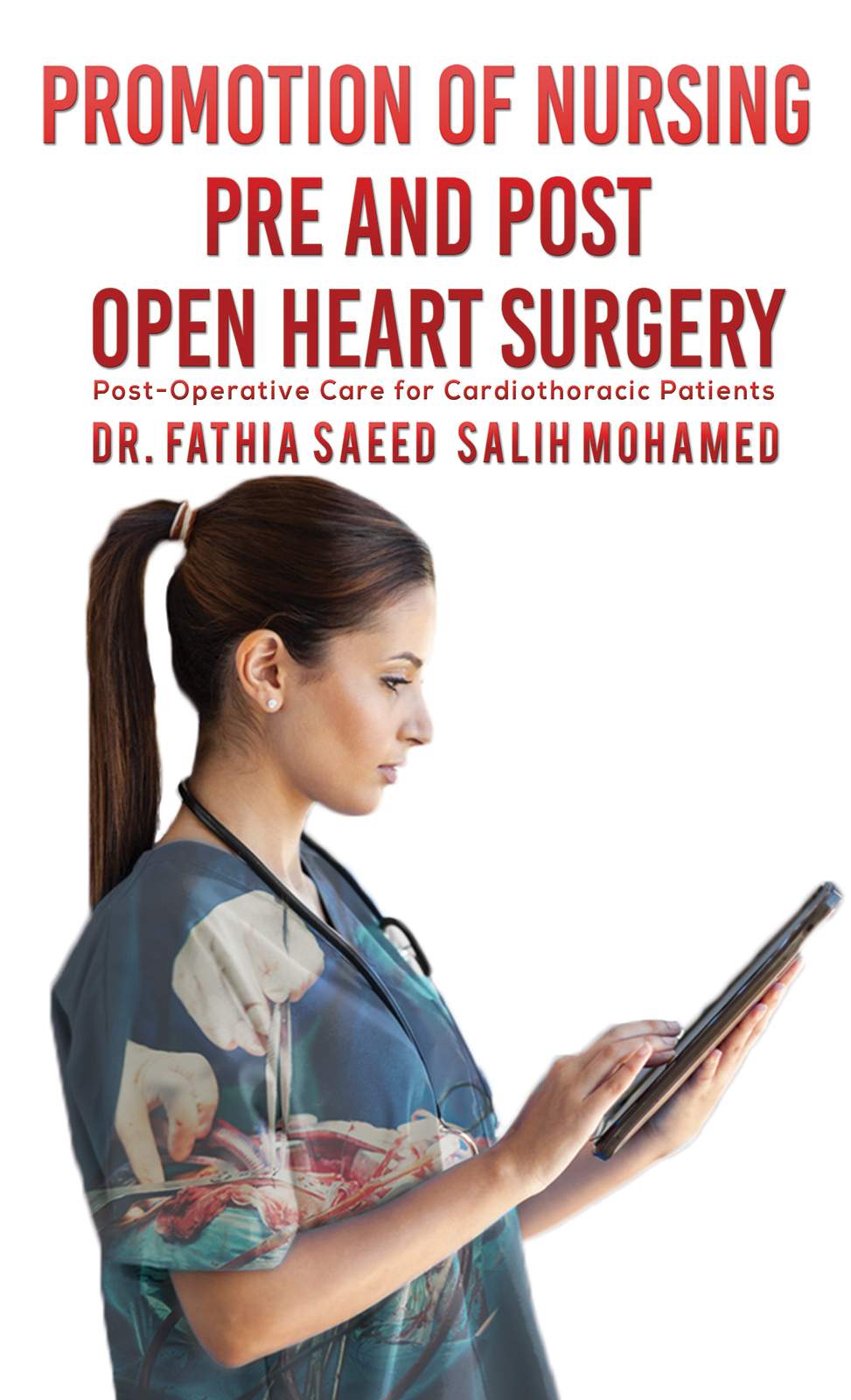 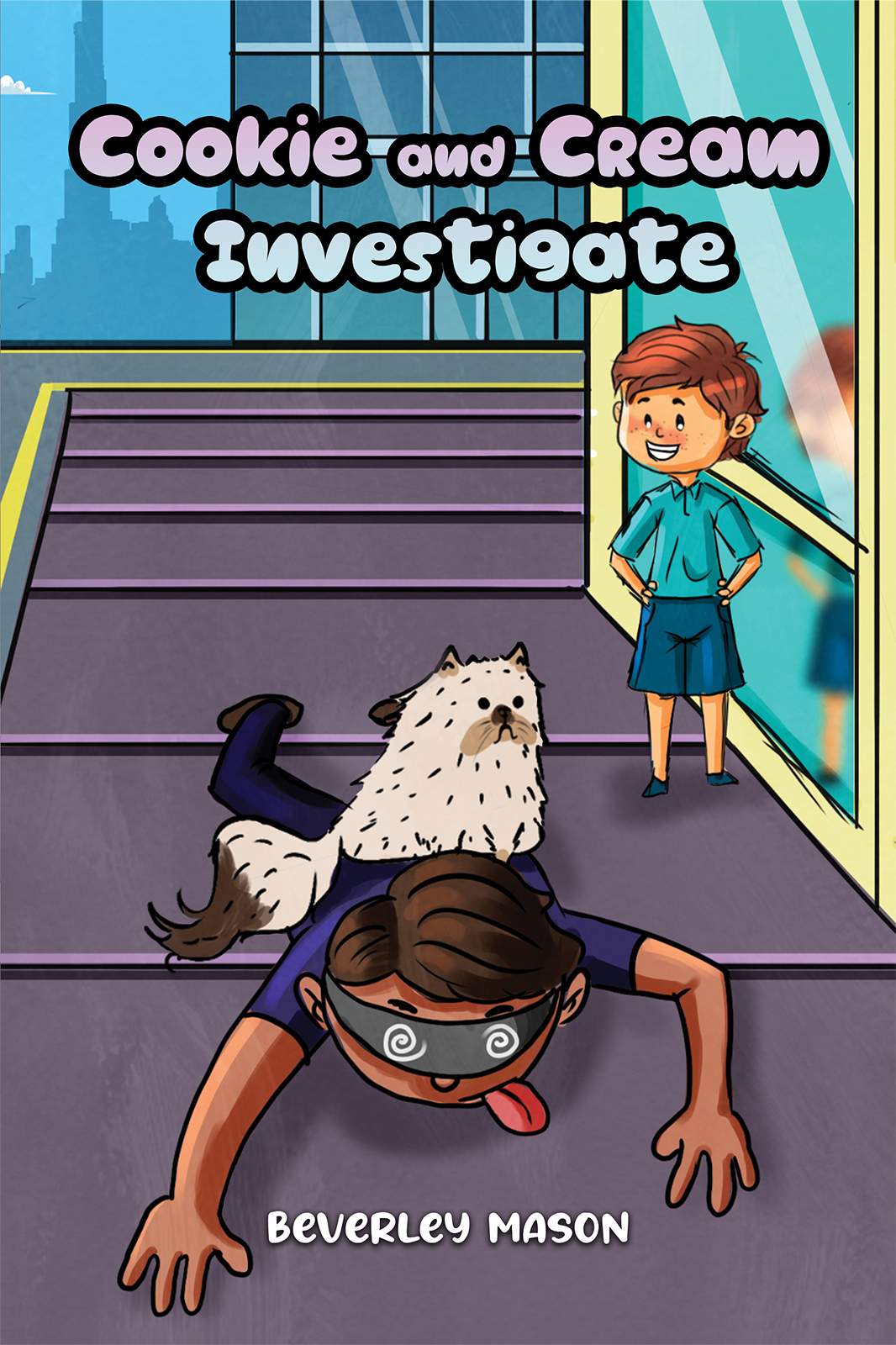