There are four things you need to know about Larry the Leprechaun.

Claire Malone was born in County Laois, Ireland. She has worked in the hospitality industry since finishing high school, working her way up the ladder to become a director. During this time, she continued studying and acquired several NVQs, including a D33 Management Assessor and a Diploma in HR Management; she is also a Six Sigma Green Belt. More recently, Claire has made a career change and has become a training manager with Starwood Hotels and has earned a master’s qualification in training. She is currently living in Abu Dhabi, UAE, with her husband and daughter.

2 reviews for Larry the Leprechaun 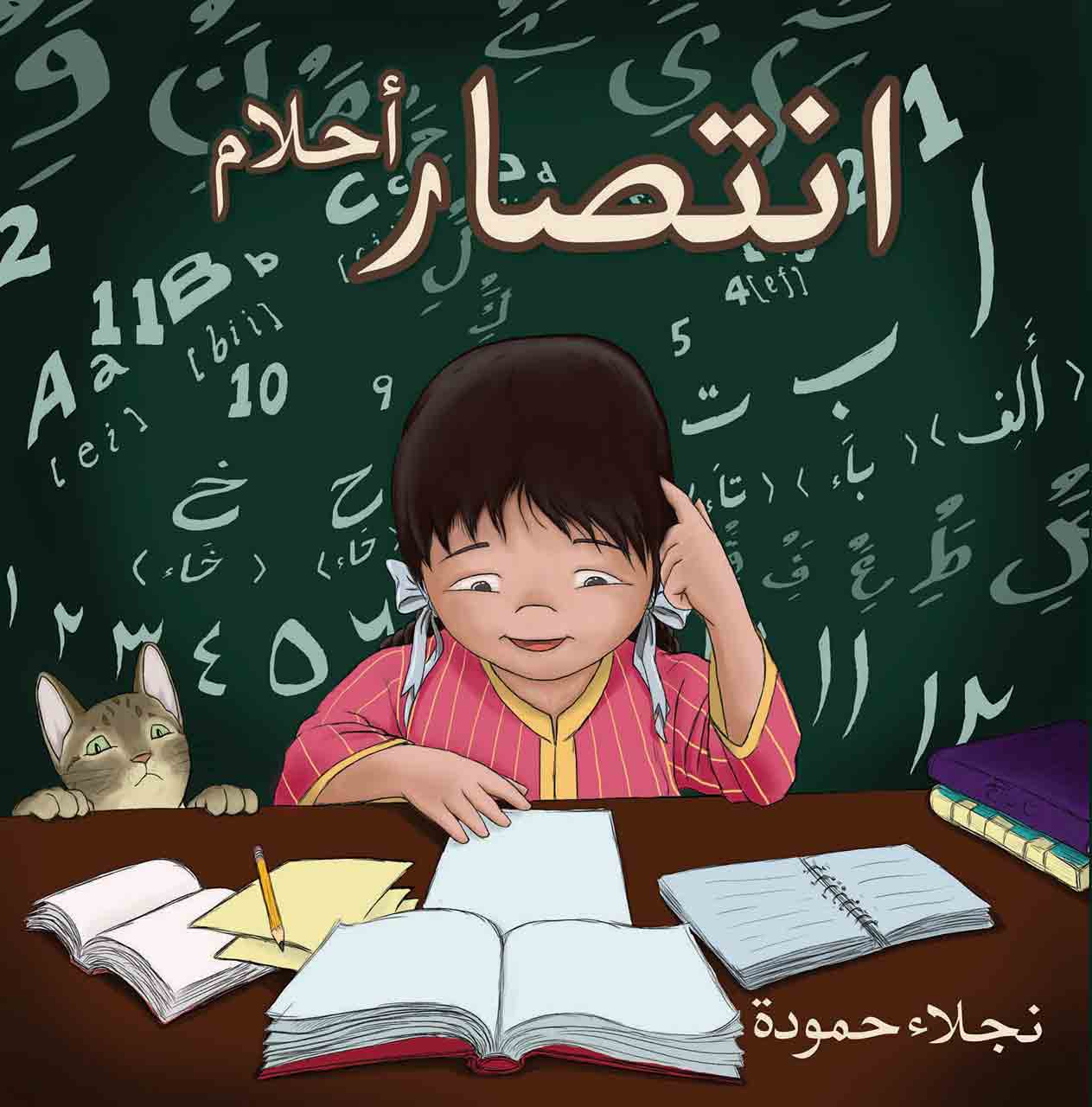 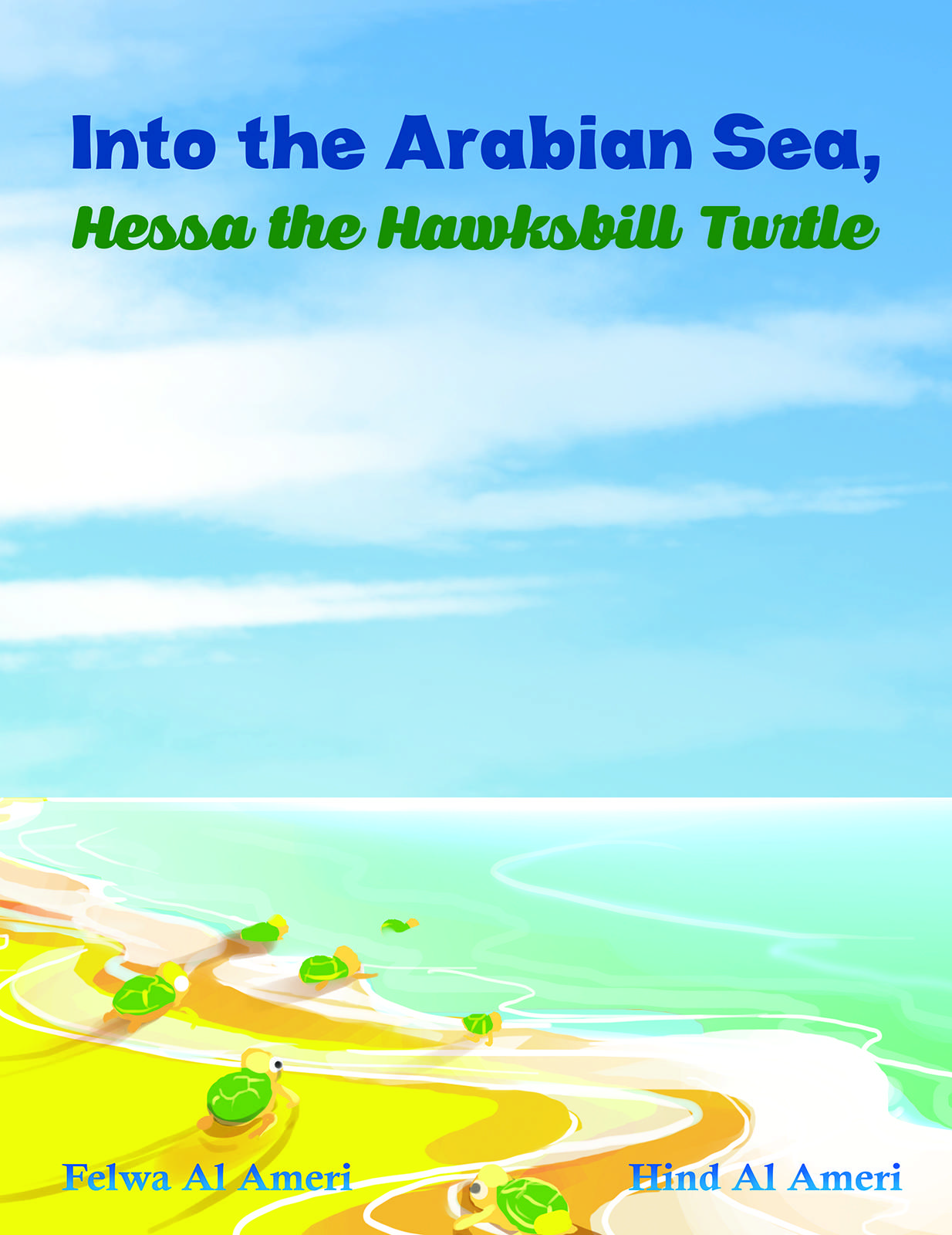 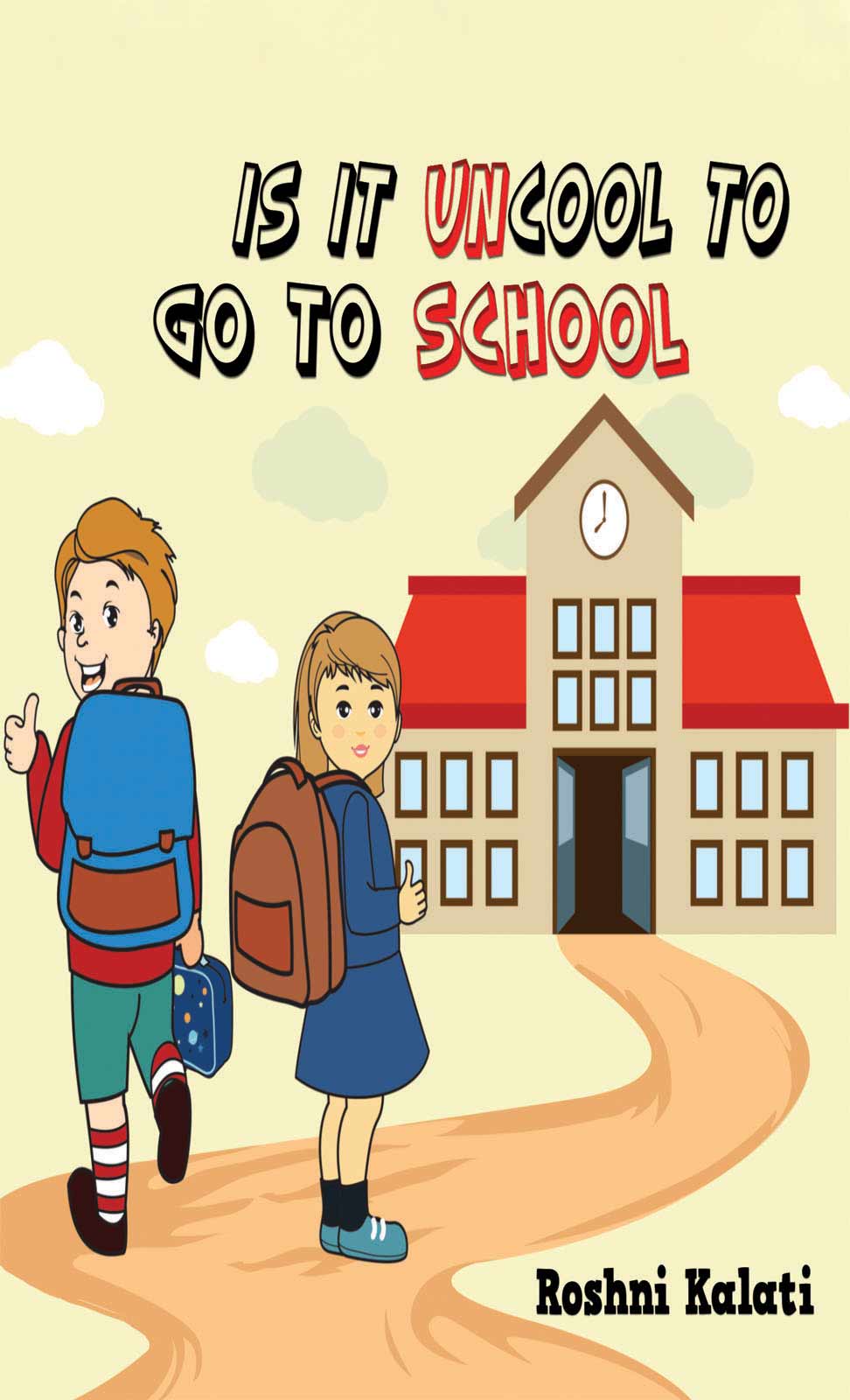