The Lady of Colors 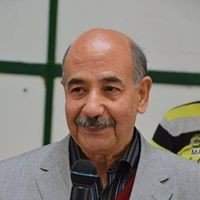 Malek AL-Chouayakh was born in the city of Sfax, Tunisia, in 1951. He received a master’s degree in Arabic language and literature from the Faculty of Arts and Human Sciences, Tunis. He worked as an Arabic teacher in Gabes and Sfax. He is married and has three children: a girl and two sons. He is a member of the Union of Tunisian Writers, 2009. He is also a member of the Association of the Sfax Children’s Book Fair 2019. The author is a children’s story writer and has published the series, Birds Library,18 titles, and his novel (Thieves of the Castle) printed by the Tunisian Writers Union. He has digital publications on the Al Hayat website for children and Hay Bin Yaqzan blog. He obtained a Certificate of Celebration for the Authors, Sfax, in 2010, 2014 and 2017. He was also the guest of the Sfax Book Fair for Children, the twenty-second session, 2014.

Be the first to review “The Lady of Colors” Cancel reply 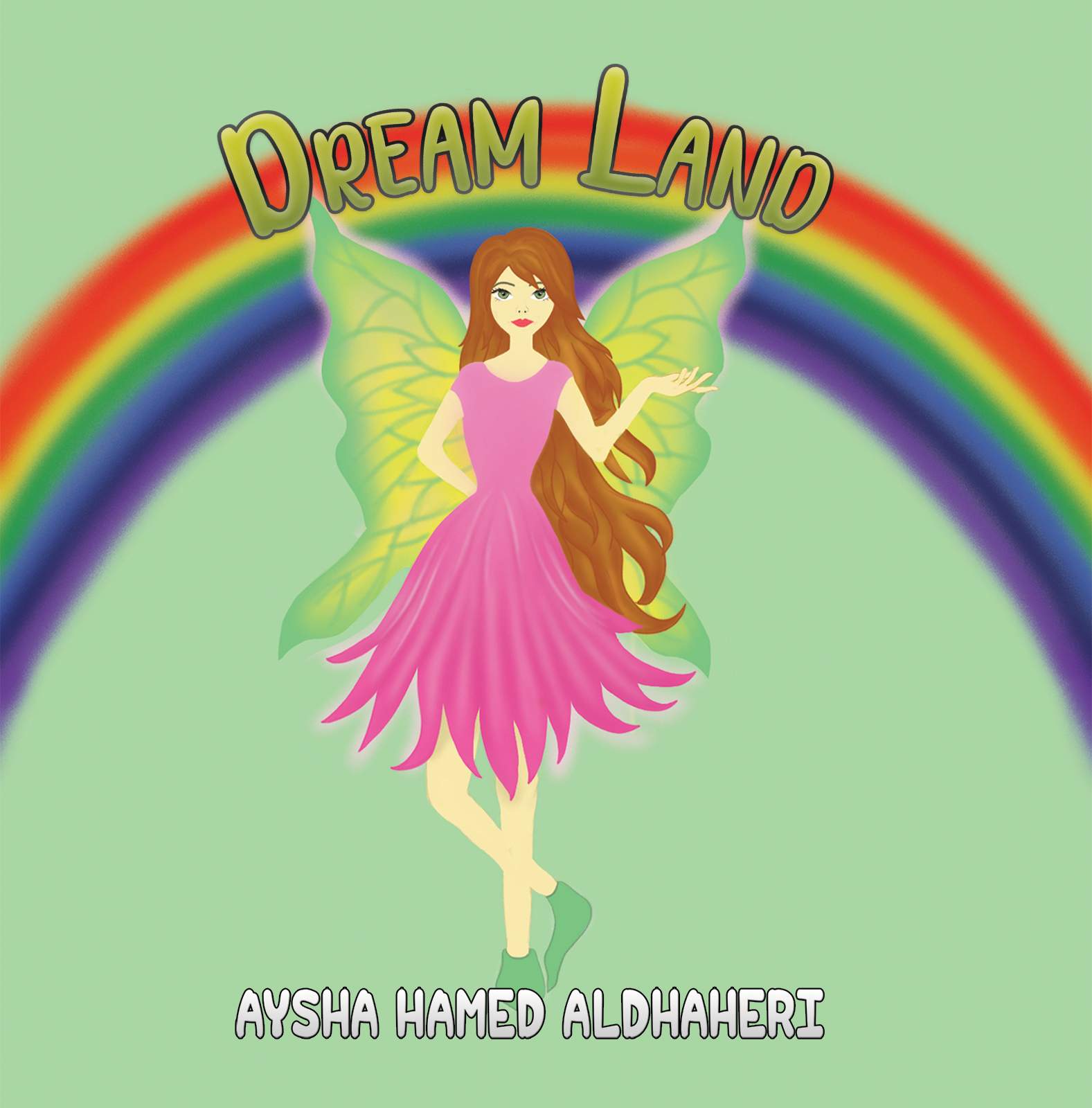 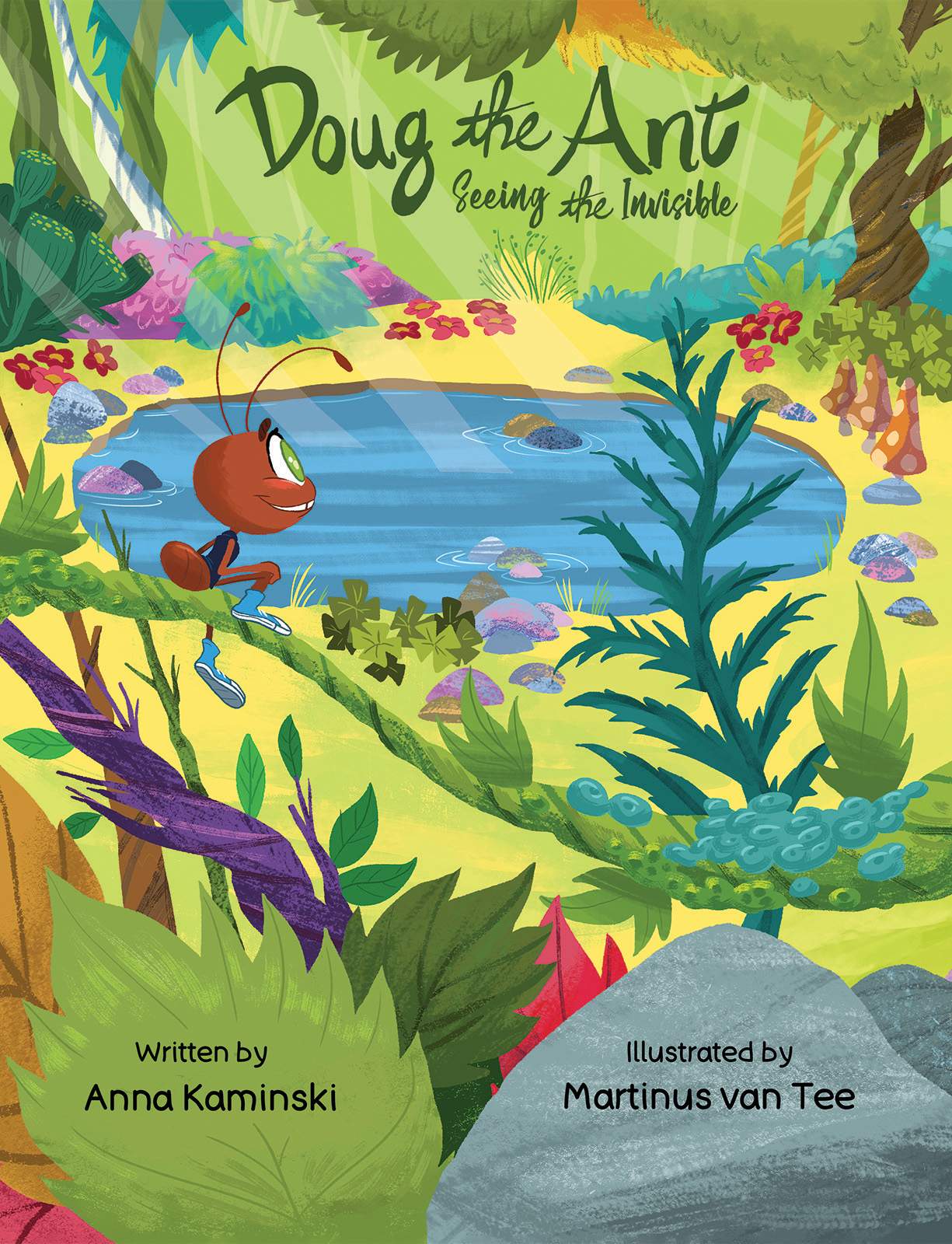 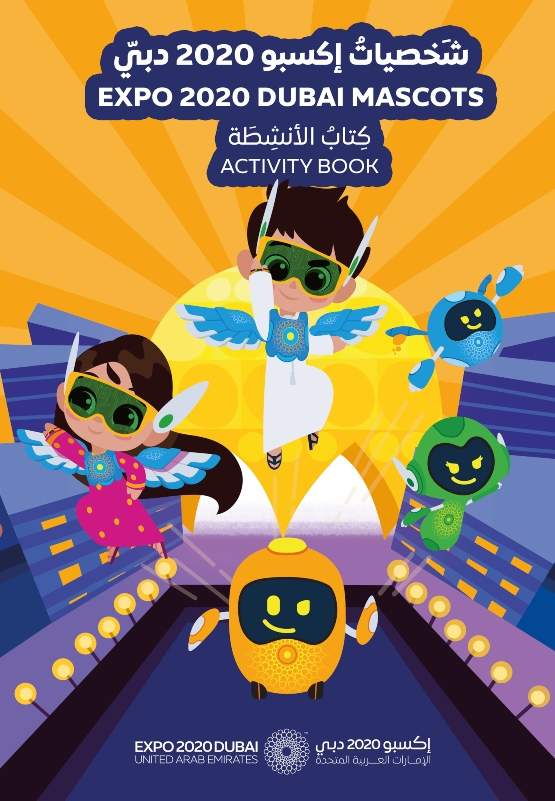 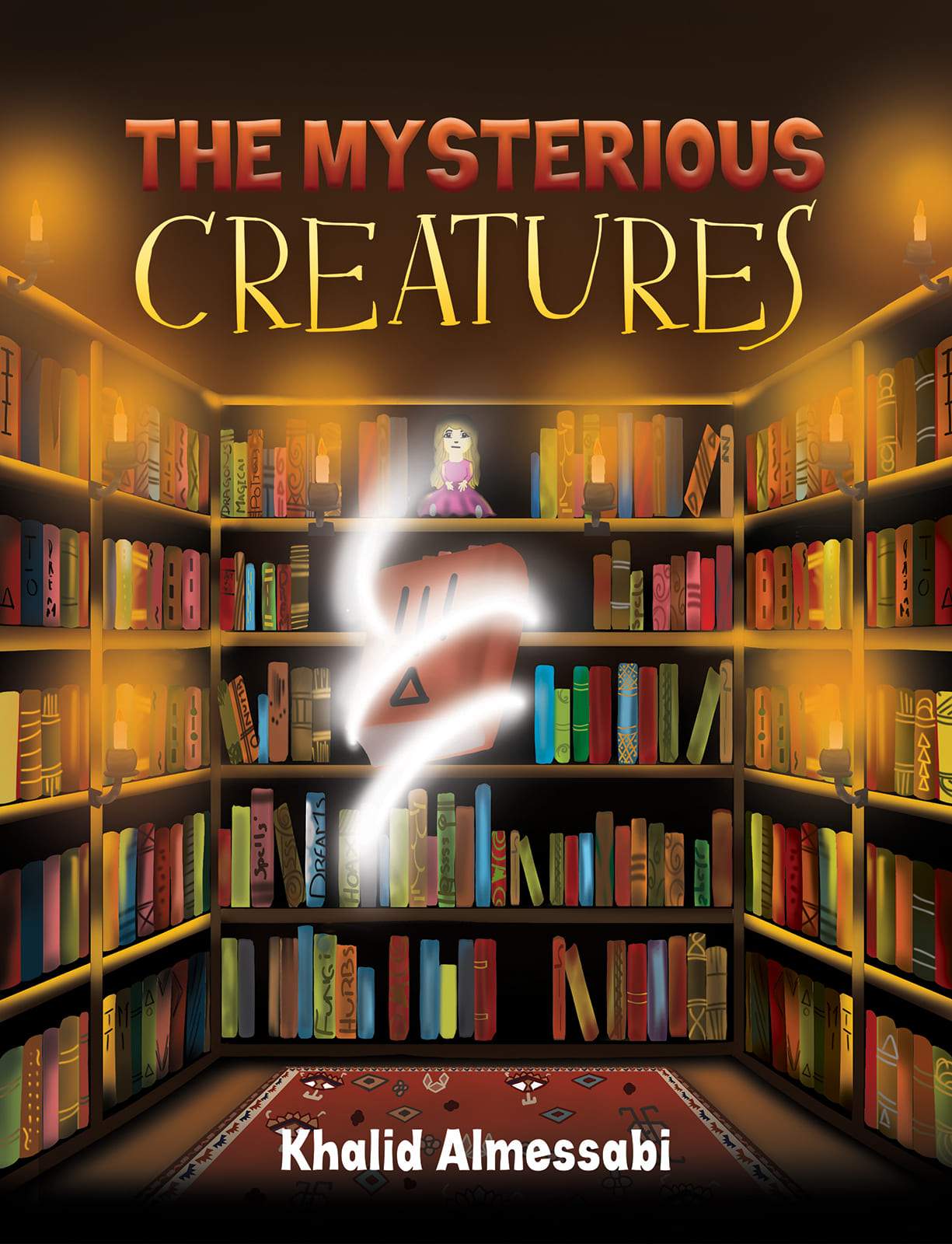