I Had A Home

The truth always has another aspect that we don’t know, it is not absolute, each of us has a reality and circumstances that differ according to the events of his life and its plot, and so his interpretation of the facts of life around him differed.

We often judge people around us and we misunderstand them, only because we don’t try to put ourselves in their place, and this is what the novel is talking about.

Youssef and Kawthar are a married couple from a different environment, which affected their interaction with the social and political life events around them. However, they agreed that the difference would not spoil their life. In a dialogue, the events of this novel revolve between the heroes and detailed narration of their stories and circumstances results in one plot, and with different circumstances, the interpretations differ. Will love last in the midst of life?

The events of the novel take place in different locations in New York, the Arabian Gulf and Syria, between Kawthar, Youssef and other heroes from India, Bulgaria, Bosnia and Algeria. Everyone tells his story and his own version.

Sarah Ibrahim Al Dossary; A Saudi novelist, was born in the city of Dhahran in the Eastern Province. She completed her university education in the United States of America, specializing in political science and international relations.

After graduation, she became involved in the field of institutional communication and cultural strategic partnerships by working with Saudi Aramco - King Abdulaziz Center for World Culture in Saudi Arabia and the United Kingdom - London, she also trained at the Philadelphia Museum of Art in Philadelphia, and the Pompidou Cultural Center in Paris.


She is currently working on a PhD in Sustainable Cultural Heritage Management and Cultural Diplomacy at UCL University London. 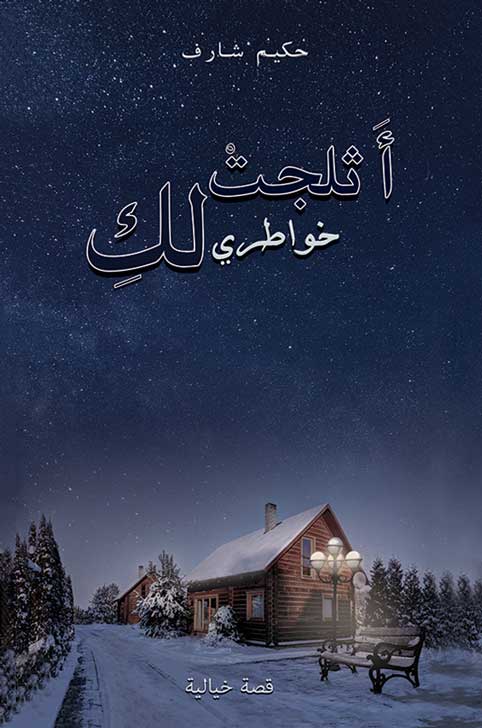 Hakim Charef
My Thoughts Have Snowed for Yo... 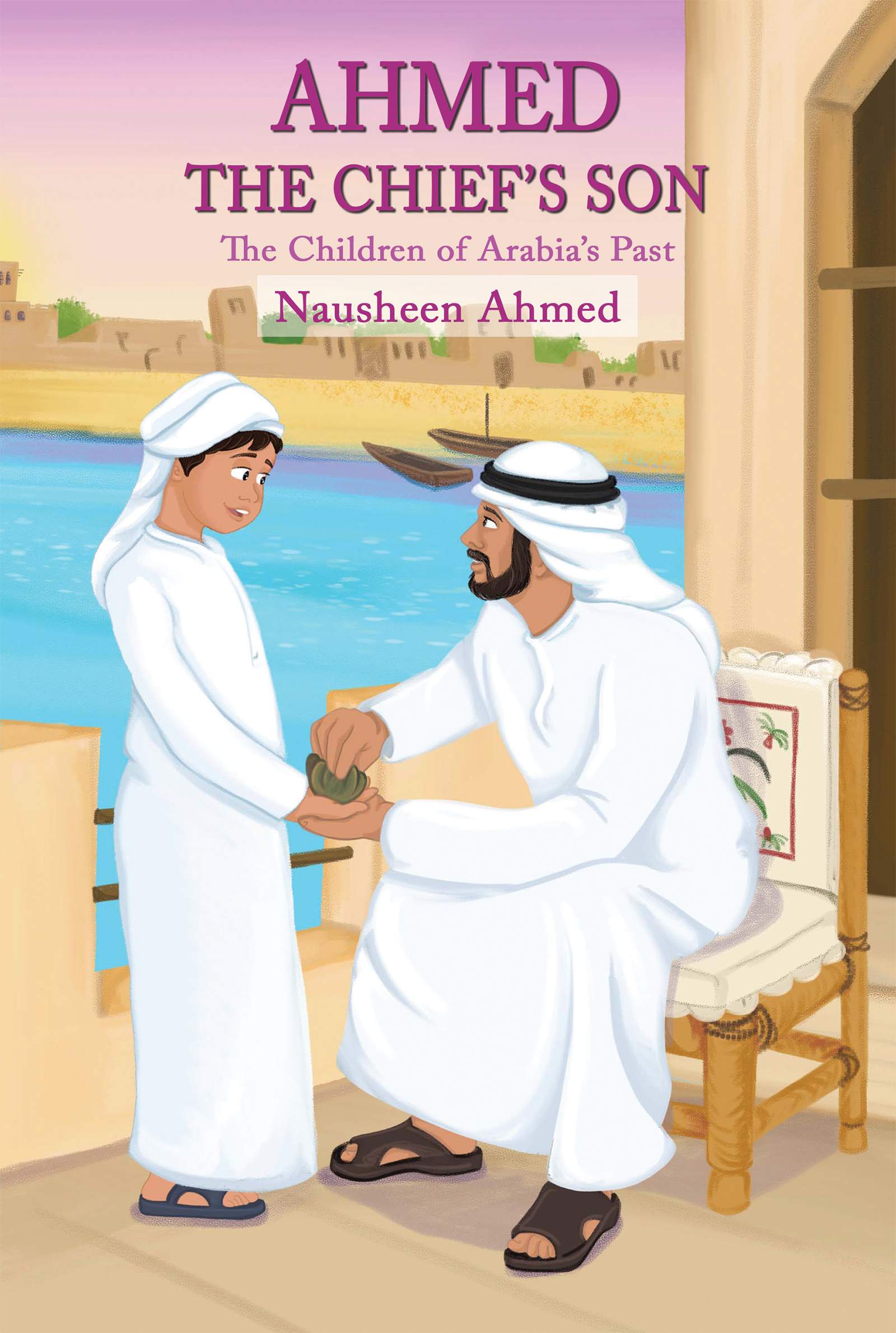 Nausheen Ahmed
Ahmed – The Chief’s So...

Dr. Asmaa Abdelaziz
She and the Guards