I Am Not a Mirage

“I Am Not a Mirage” … a symbolic novel that criticizes some of the phenomena that move the Arab and international reality, but in an ironic fictional form.

The text of the novel was written based on the writer’s point of view; When he sees and reads daily news that touches social, religious and political thought, it led to the drawing of several currents of different issues in which the pillars of the novel were established, and the heroine took the heroine to events and situations that belong to nowhere .. the unknown.

The novel focused on the inner psychological aspects of modern man, obsessed with power and idealism on the one hand, and the world of Hollywood where beauty and fame are on the other hand, and how this person with a complex and complex personality can face the tests and tribulations that he is put into because of things he does not realize, trying hard to know their truth. This is a demonstration of the conflict that might

The human psyche faces between Virtue and the laws of lived reality. The novel moves between three times: the past, the present and the future.

Also, the heroine of the novel was not satisfied with the visible world until it crossed the separation barrier to the invisible world.

Writer Fatima Youssef Salman, born in the emirate of Abu Dhabi, loved writing and philosophy from a young age, a student in the thought of the founder Sheikh Zayed, an international science graduate from Zayed University, a master's degree in business administration, specializing in human resources and artificial intelligence, a national activist, a former writer and journalist.

Among the most important poets that I was influenced by: Ausha Al-Suwaidi, Al-Mayidi bin Zahir, Nizar Qabbani, and Nazik Al-Malaika.

Her first novel was nominated for making a film in America. 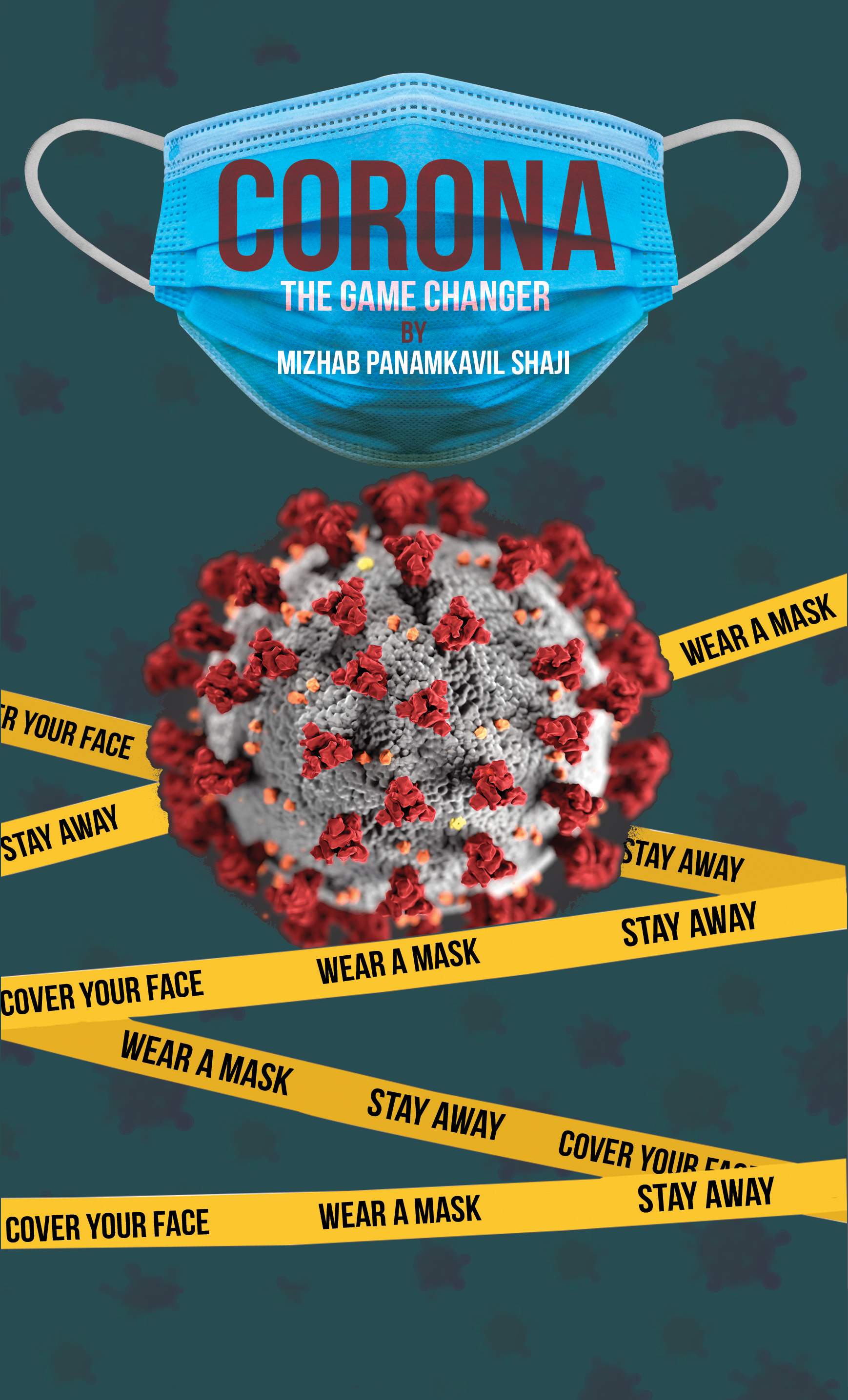 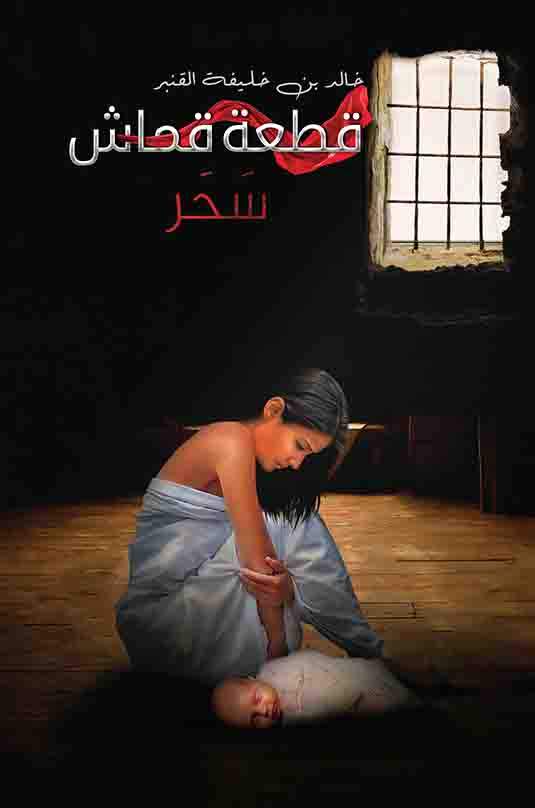