Freedom of the New Era

The events of the novel revolve around the struggle of a woman from the working class, she fights to establish free and luminous thought and to extricate society from the slavery left by the absurd war. Can she save her society from the clutches of domineering black slavery? Will she be able to resist the oppressive thought with the weapon of the rising thought?!

Salma Alabd Almohsen was born on the 6th of October 1971 in the beloved State of Kuwait. She attended Al-Nile Kindergarten, then Umm Al-Qura Primary School, then Al-Rumaithiya Intermediate School, and she did her Secondary School at Umama Bint Bishr school.

After high school, she joined the Faculty of Arts - majoring in Psychology - Supporting Sociology at Kuwait University.

The writer worked in a public secondary school as an educational counselor, then her job title was changed to a psychological researcher, and she worked in this field for nine years, then she resigned from the Ministry of Education, and joined the Ministry of Social Affairs and Labor, and worked as a psychological researcher in the Department of Elderly Care for six years. In all those years working in both ministries, she presented various manuals in the field of psychology and life, as well as enriching her career and supporting it with useful and purposeful work through computer programs. After she retired from her job, she devoted herself to writing poetry, novels and short stories.

Her literary culture and her various readings are inspired from magazines and Arab stories in the old golden days.

These literary magazines, despite their simplicity, refined her talent and enhanced her with practice and intellectual & cultural care. It also enriched her linguistic and cognitive outcome, in addition to using mental games based on scientific foundations to develop her mental skills, which made a qualitative leap in her traditional way of thinking, to a distinctive way of thinking that opened up limitless horizons for her in writing, fiction, analysis and criticism. Each of the above had the greatest impact on showing the beginning of this first literary work. 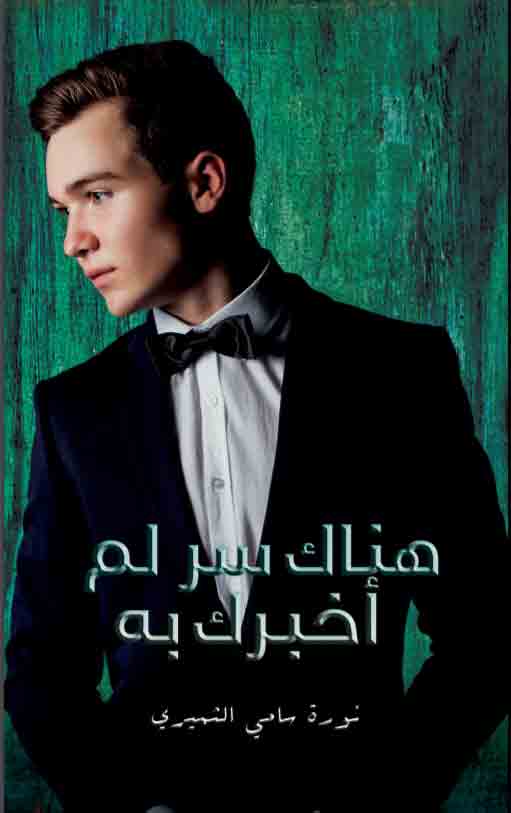 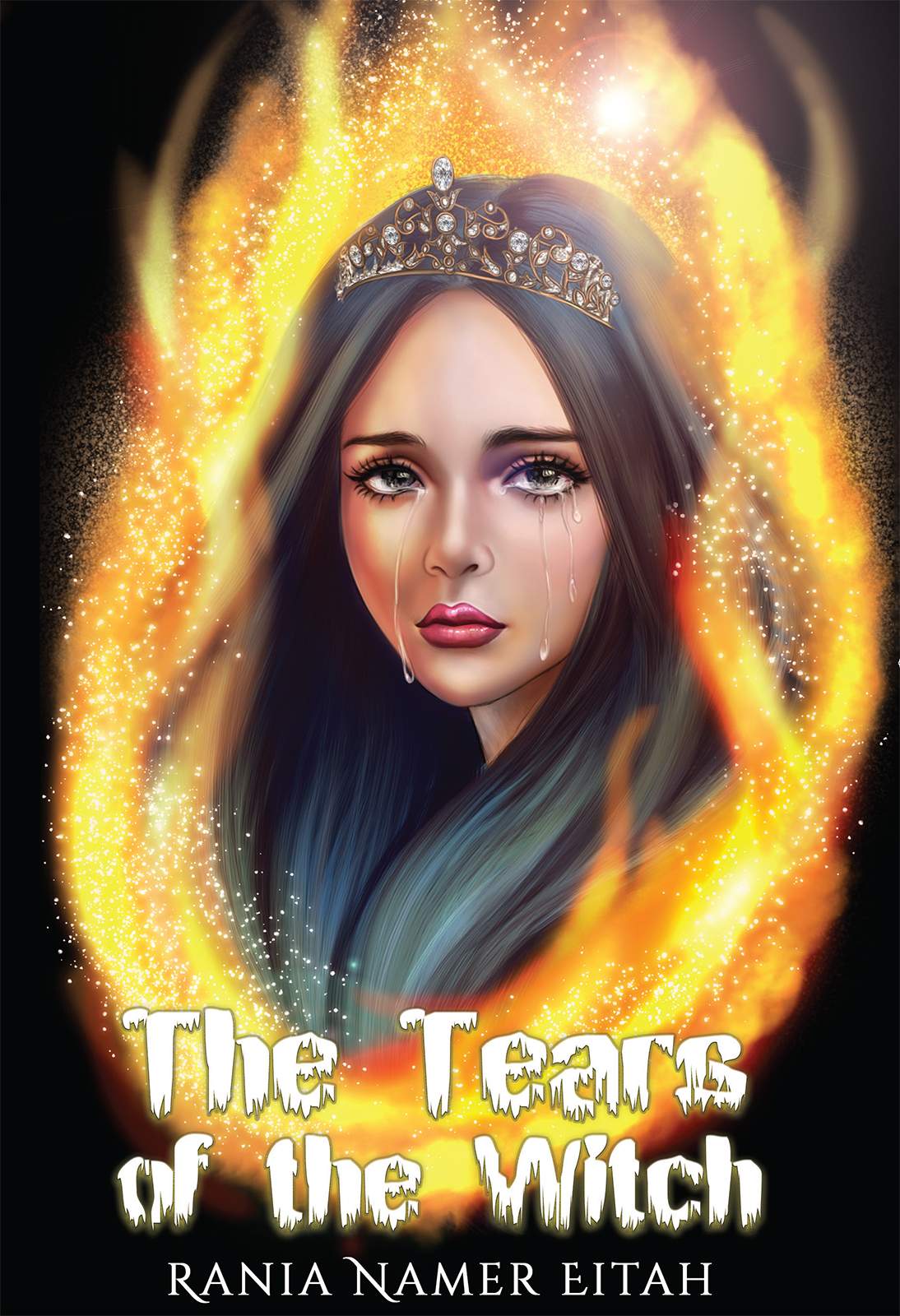 Rania Namer Eitah
The Tears of the Witch