The Geographical Names – Memory of Generations

A place that represents an entity that expresses a physical location that gains its identity from the nature of the events or assets that took place around it, and the study of geographical names and their meaning reveals important historical information about the place through a time period that encompasses language and customs that have died out. The names of ancient sites in the United Arab Emirates are part of its historical and geographical heritage, and of its cultural identity, many of which have been eradicated by urban sprawl and became absent from contemporary memory.

In this book, the author was able to collect and investigate many geographical names, and dealt with their history, nature, their relationship to the surrounding environment, and the changes that took place in their pronunciation as a result of the presence of other nationalities who face a difficulty pronouncing some Arabic names. As a result, the name or pronunciation have been altered, therefore, the author verified whether or not the correct name was present, then verified the correctness of its pronunciation and the way it was written. He answered one’s questions: How and when were places named? And who gave them these names?

Dr. Khalifa Alromaithi is recognized as a pioneer in the science of National Spatial Data Infrastructure (NSDI) in his country and was awarded the Lifetime Achievement Award at the Geospatial World Forum in April 2019 in Amsterdam as a “pioneer in the UAE geospatial community”.

Dr. Khalifa Alromaithi was born in Abu Dhabi and he held high governmental positions that resulted in expertise in strategic planning and geographical policies. He is one of the veterans who oversaw the founders of the country. His good education in the field of surveying and spatial data enabled him to determine the locations of geographical names in a scientific way. Also, his long service gave him the opportunity to meet with senior officials who are knowledgeable in the locations and names of places in the United Arab Emirates, and he has accumulated a large collection of these names that he recorded over four decades. 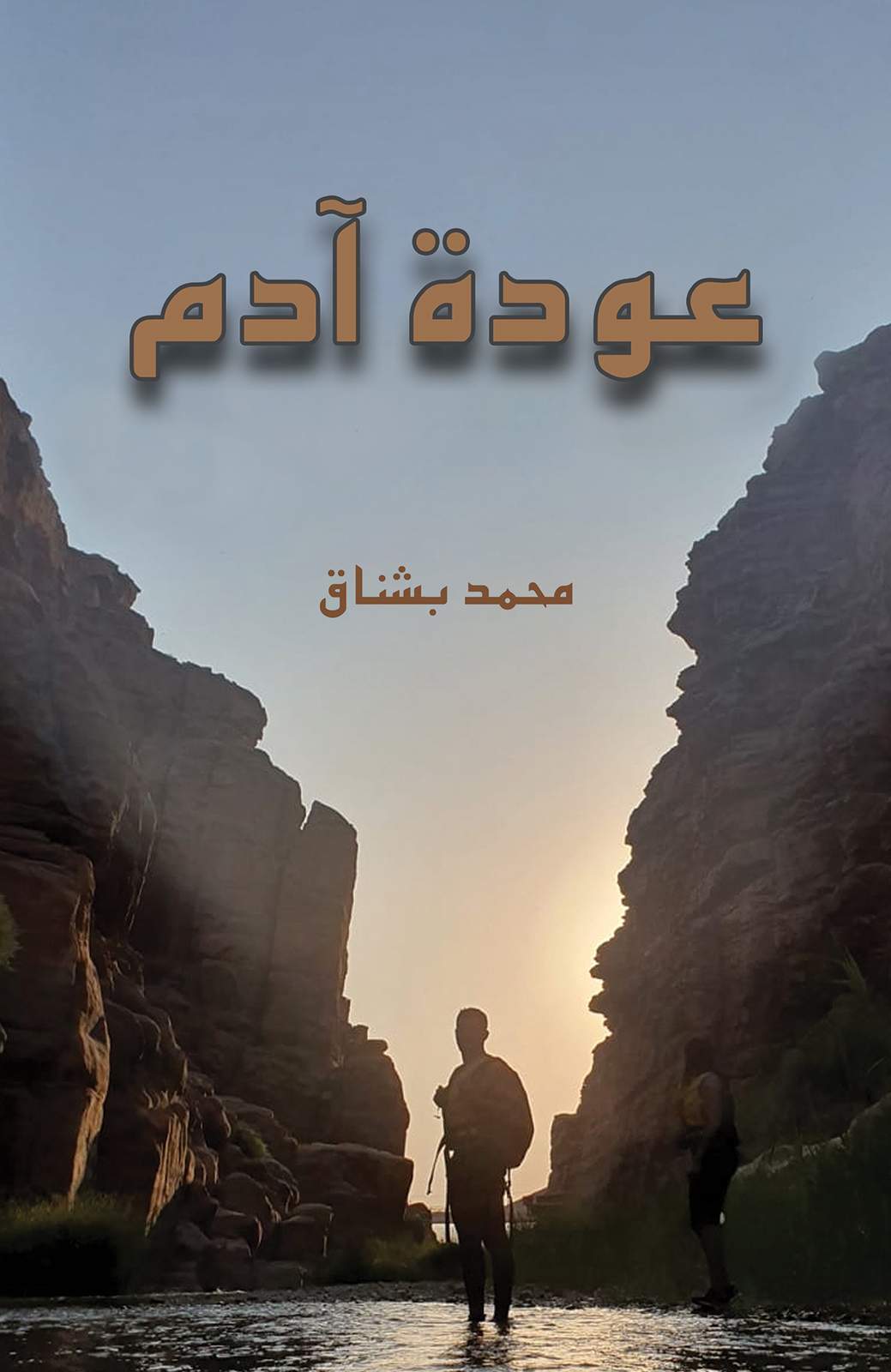 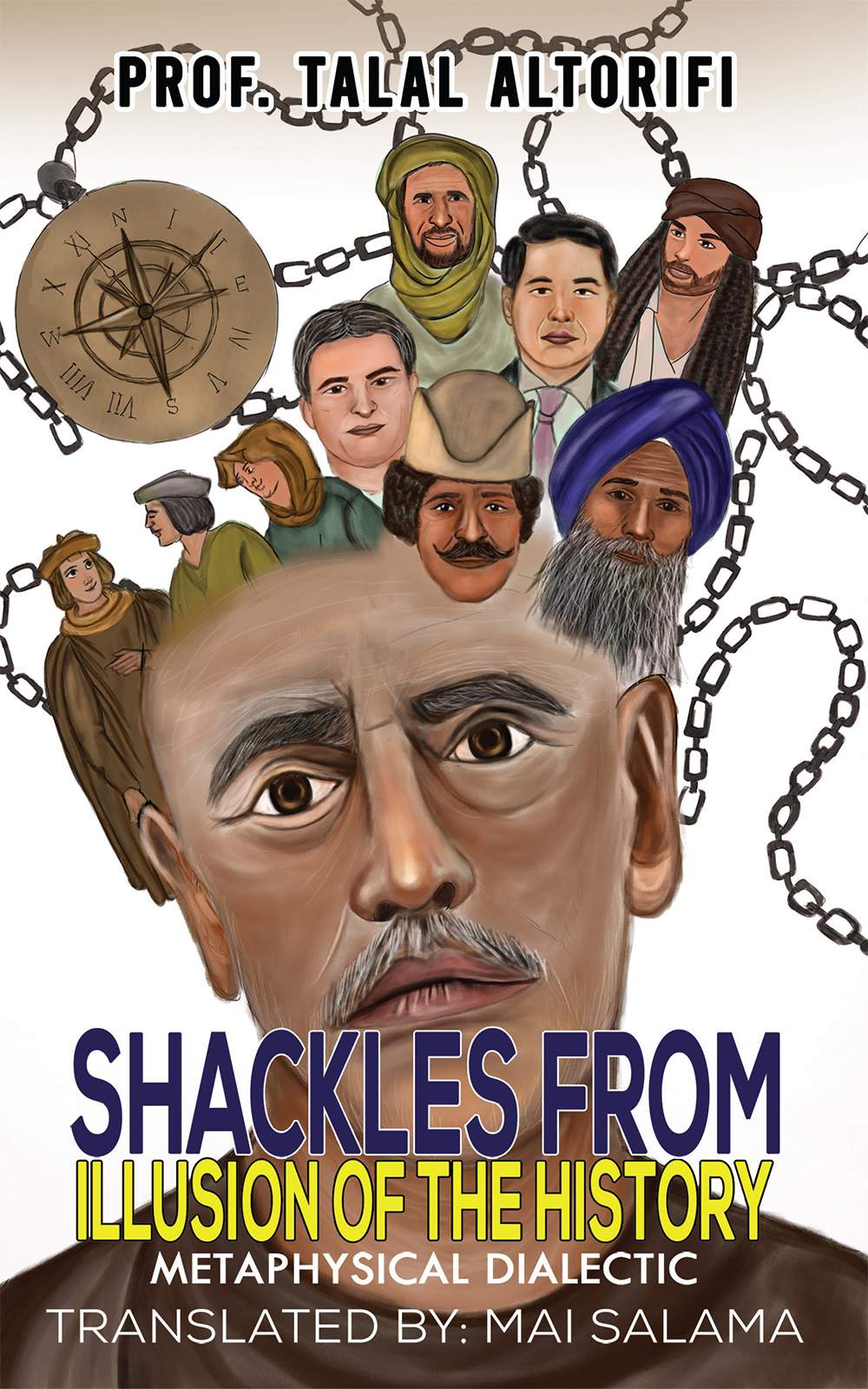 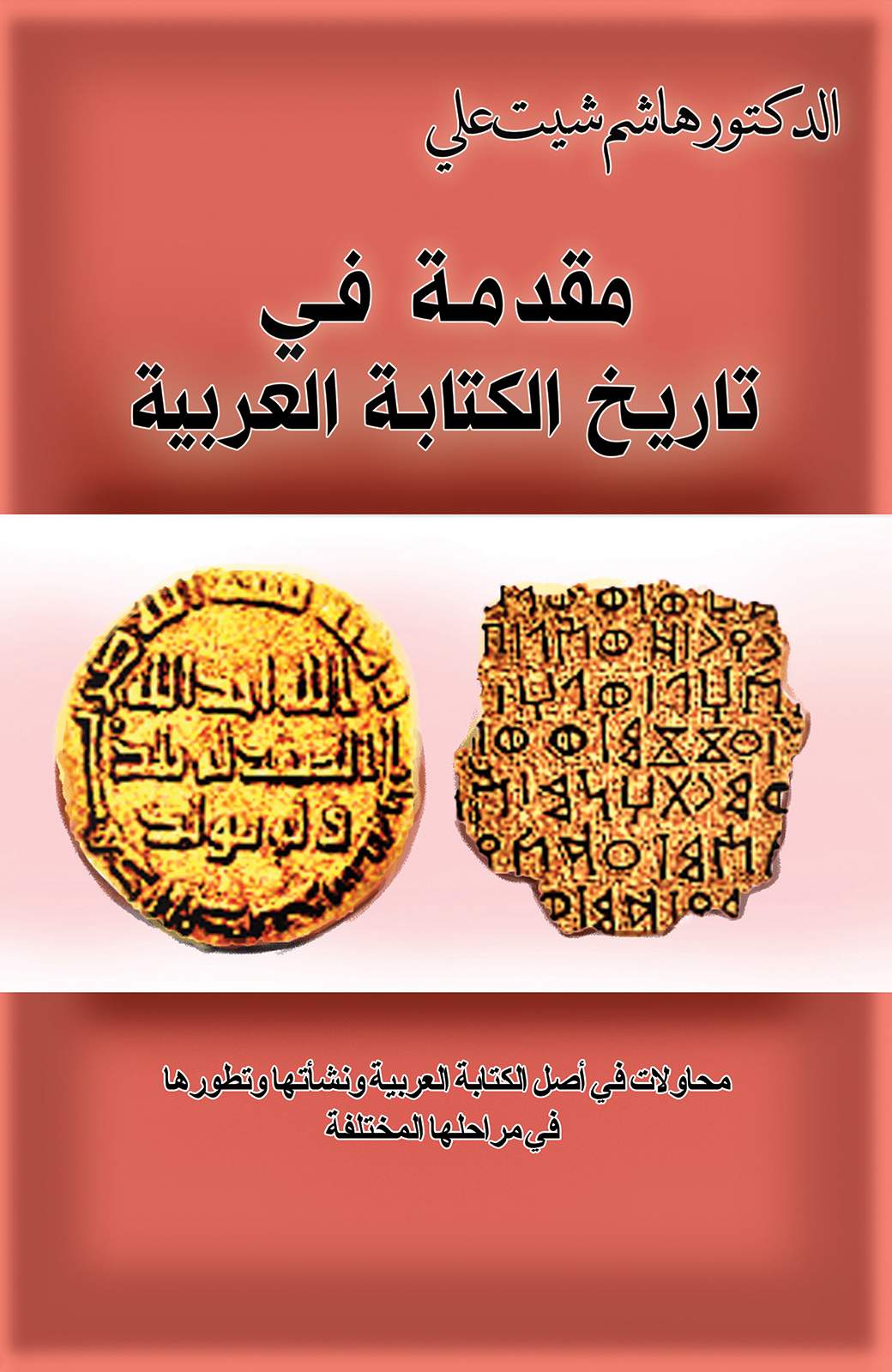 Dr. Hashim Sheet Ali
Introduction to The History of...