“Luckily, the parking lot only deleted footage every three months because of the relatively heavy flow of tourism that took place at Cramond Ghost Island during the summer months. The old man in charge of the parking lot security cameras asked us why we needed the footage. Ethan told him that I met someone there at noon on a Saturday in July and that the police needed to verify that this meeting took place on that date.

The old man had to review footage of the four Saturdays in July. He grumbled as he escorted us to a small viewing room at the rear end of the parking lot. Ethan and I sat down next to the old man as he began his search. He rolled back to the first Saturday at noon but found nothing. The second Saturday also showed nothing. On the third Saturday, my car appeared in the footage as I parked in between two cars at exactly twelve o’clock in the afternoon. The man kept the film rolling for me for another half an hour. Andy’s car never appeared.”

Ranya O. Khalifa has had a lifelong passion for writing and story-telling since the age of eight, holding a strong belief that the written word is a majestic tool whereby an author imprints images in every reader’s mind. This is her first novel in the psychological thriller genre, where she takes the reader on a rollercoaster ride of twists and turns, leaving the reader in a perpetual guessing game between reality and delusion.

Ranya holds a B.A. in Mass Communication and an M.A. in Middle Eastern Studies from The American University in Cairo, Egypt. She has worked in several fields such as journalism, advertising, and research, and has had a lifelong passion for traveling, poetry writing, and interior decoration.

She currently resides in Cairo with her husband and two children. 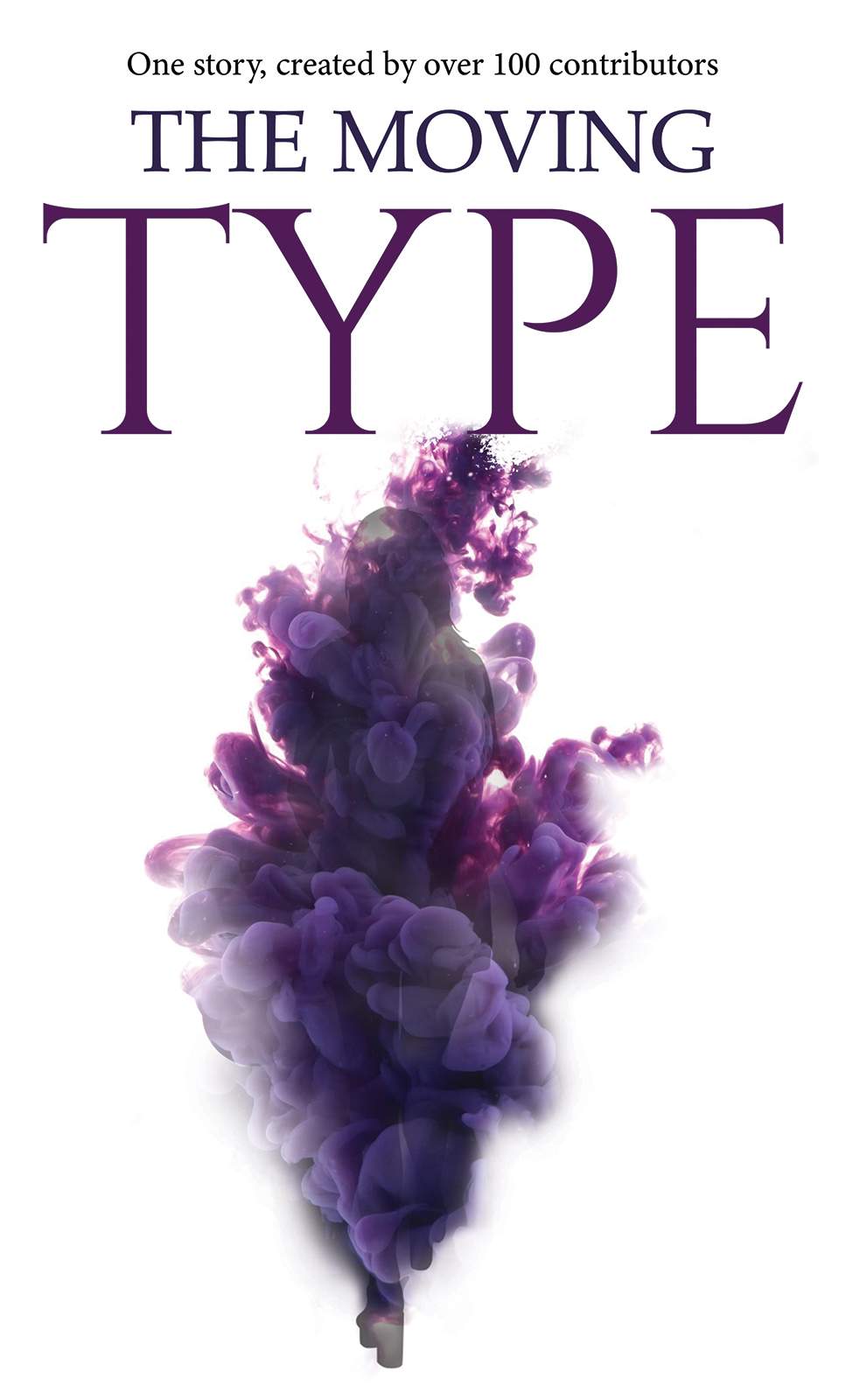 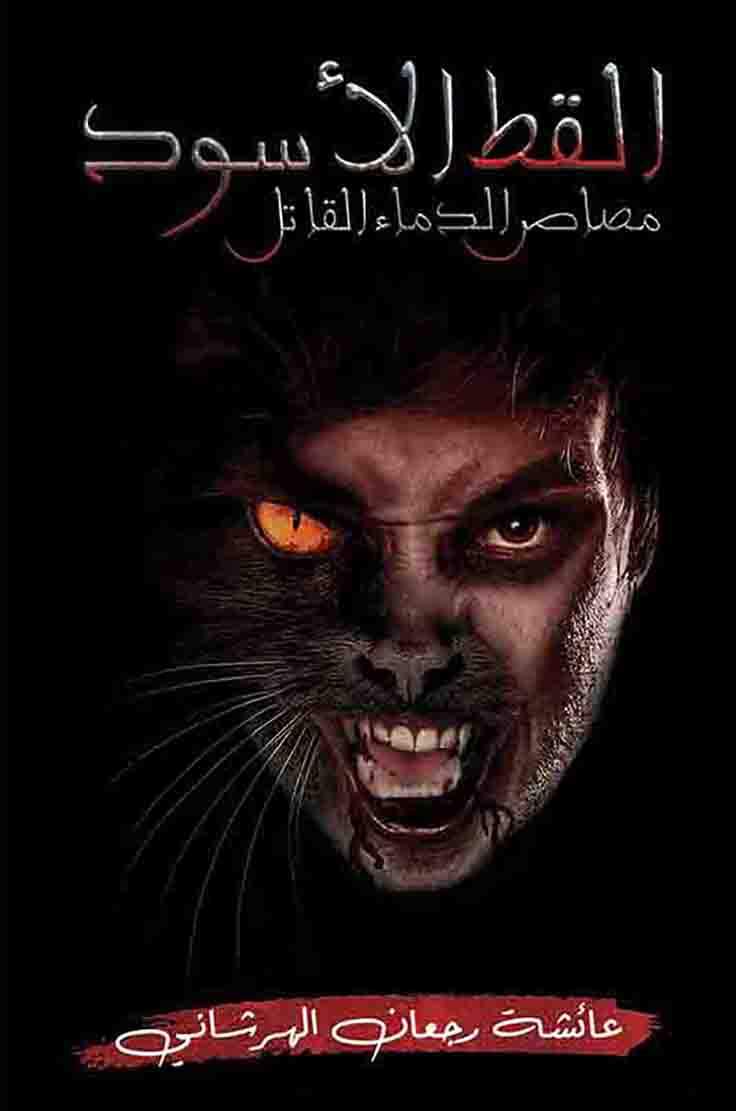