Emirates: Nothing Is Impossible

The United Arab Emirates represent an almost unique political, social and cultural reality in the Middle East: a crossroads of people, ideas, technologies and trade exchanges. They are the new center of world business, but many talk about them and few really know them.

This book describes the Emirates through history, today’s reality and the dynamics that animate business and everyday life, allowing anyone to understand every secret beyond stereotypes and false myths.

A handbook to get oriented between local traditions and etiquette, useful both to those who are interested in the emirates for business reasons, and to those who want to discover the country as a simple visitor.

2021 will be not only the year of Expo Dubai, but also the fiftieth anniversary of the Emirati Foundation, two fundamental events from which Giovanni Bozzetti starts to show how the United Arab Emirates are now a hub, a central axis of global geopolitics and the cradle of a culture that has been able to fruitfully cross tradition and modernity.

It is no coincidence that the country’s semi-official motto reads “Nothing is impossible”.

The Emirates look to the future with confidence. And thanks to Bozzetti – who as a man of the institutions and entrepreneur, spends many days a year there, doing business and making relationships and friendships – we too will be able to look at the Emirates in a new perspective.

Entrepreneur and university professor, Giovanni Bozzetti is one of the leading Italian experts in internationalization processes towards the Middle East and author of master classes and publications on the subject.He is the founding partner and President of EFG Consulting, a strategic consulting company in internationalization, public and institutional relations and marketing with a focus on Middle Eastern countries. He is the Deputy President of Confindustria Ambiente and President of the Foreign Area of the same.He is also the Chairman of the listed company, Ambienthesis and sits on numerous Boards of Directors of Italian and Emirati companies.He is Professor in charge of Cultural Tourism and Development of the Territory at Università Cattolica del Sacro Cuore in Milan.He has been Minister of the Milan Municipality and of Lombardy Region, Councilor to the National Ministry of Defense and President of Infrastrutture Lombarde, among his several institutional commitments.

Be the first to review “Emirates: Nothing Is Impossible” Cancel reply 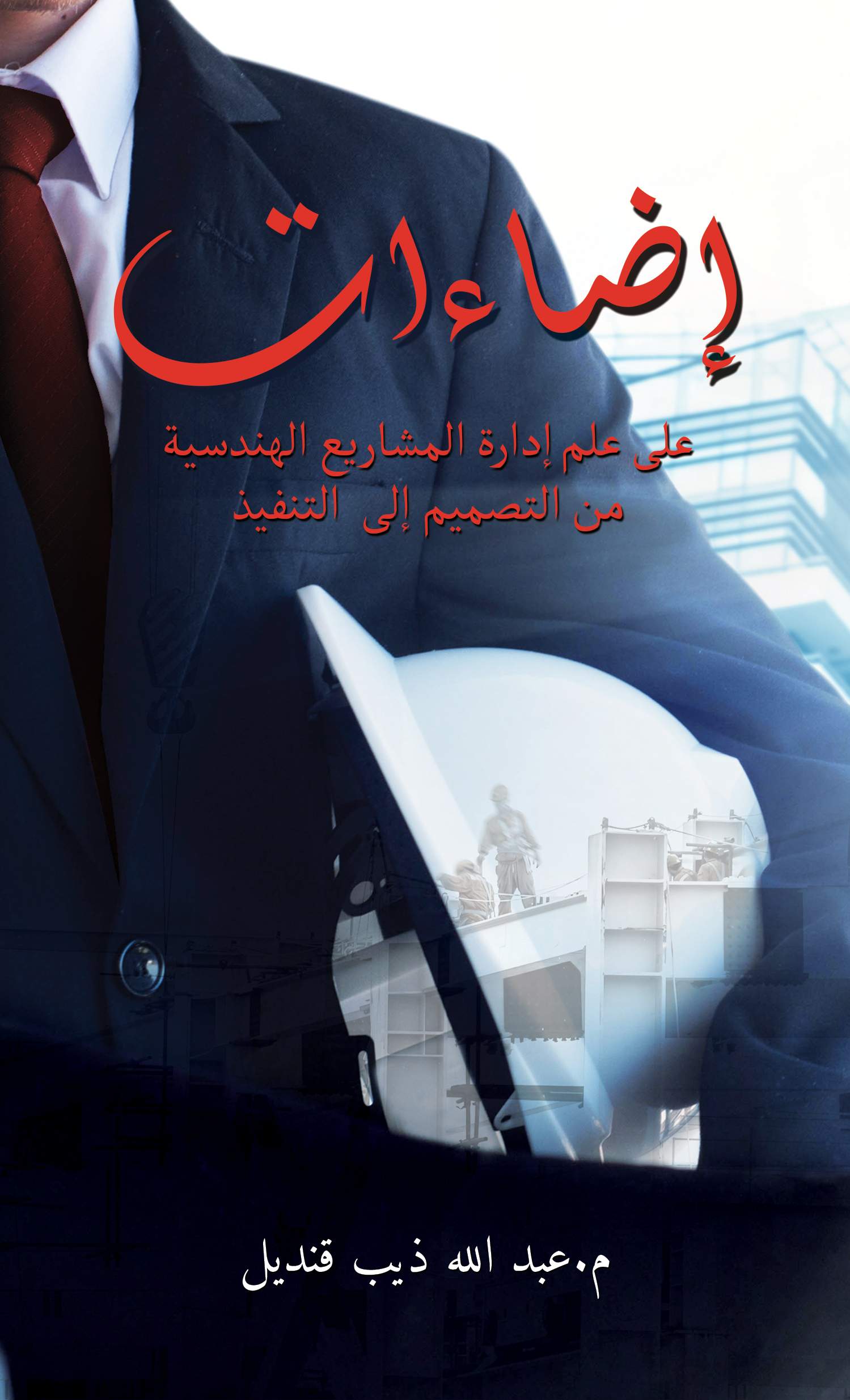 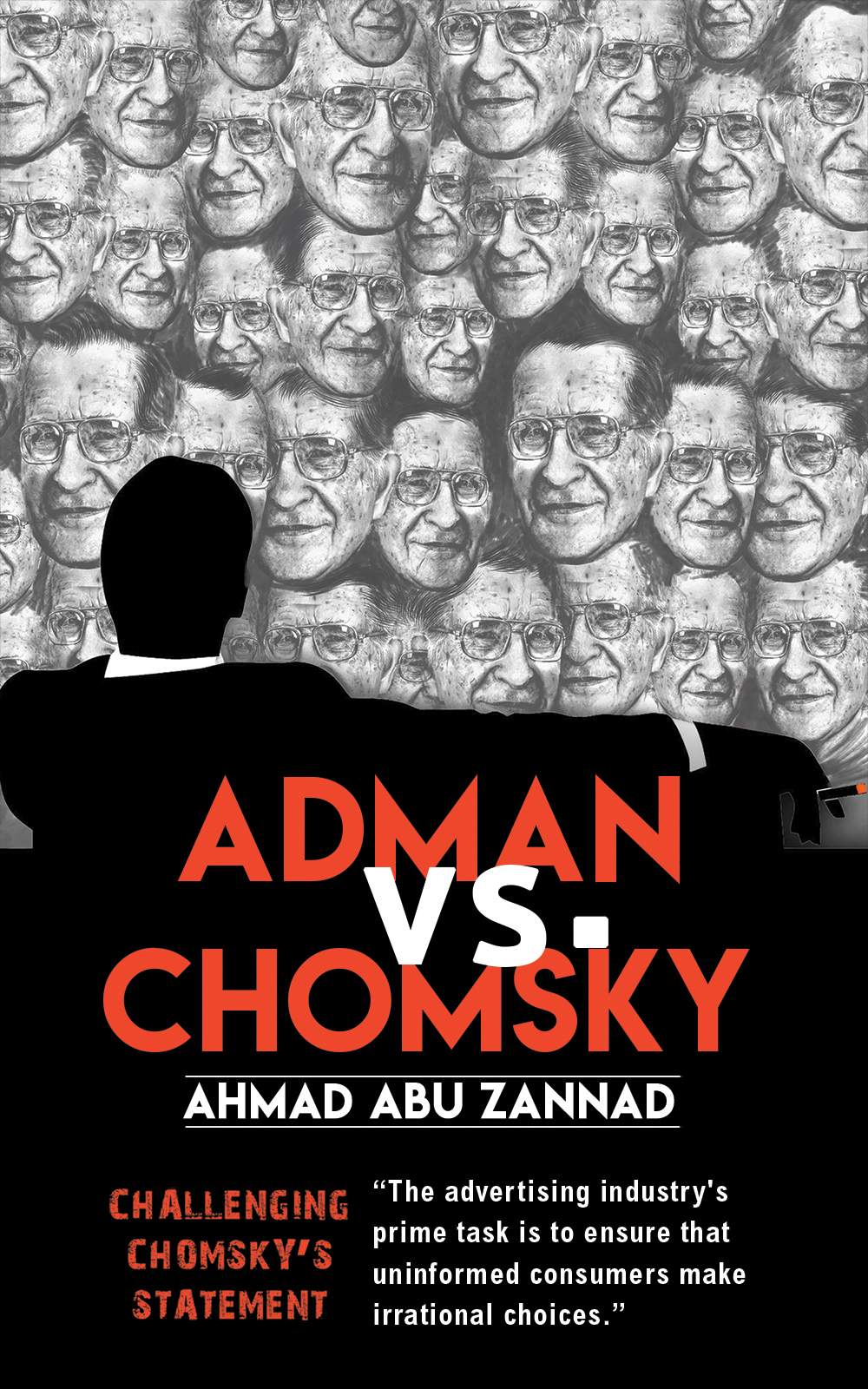 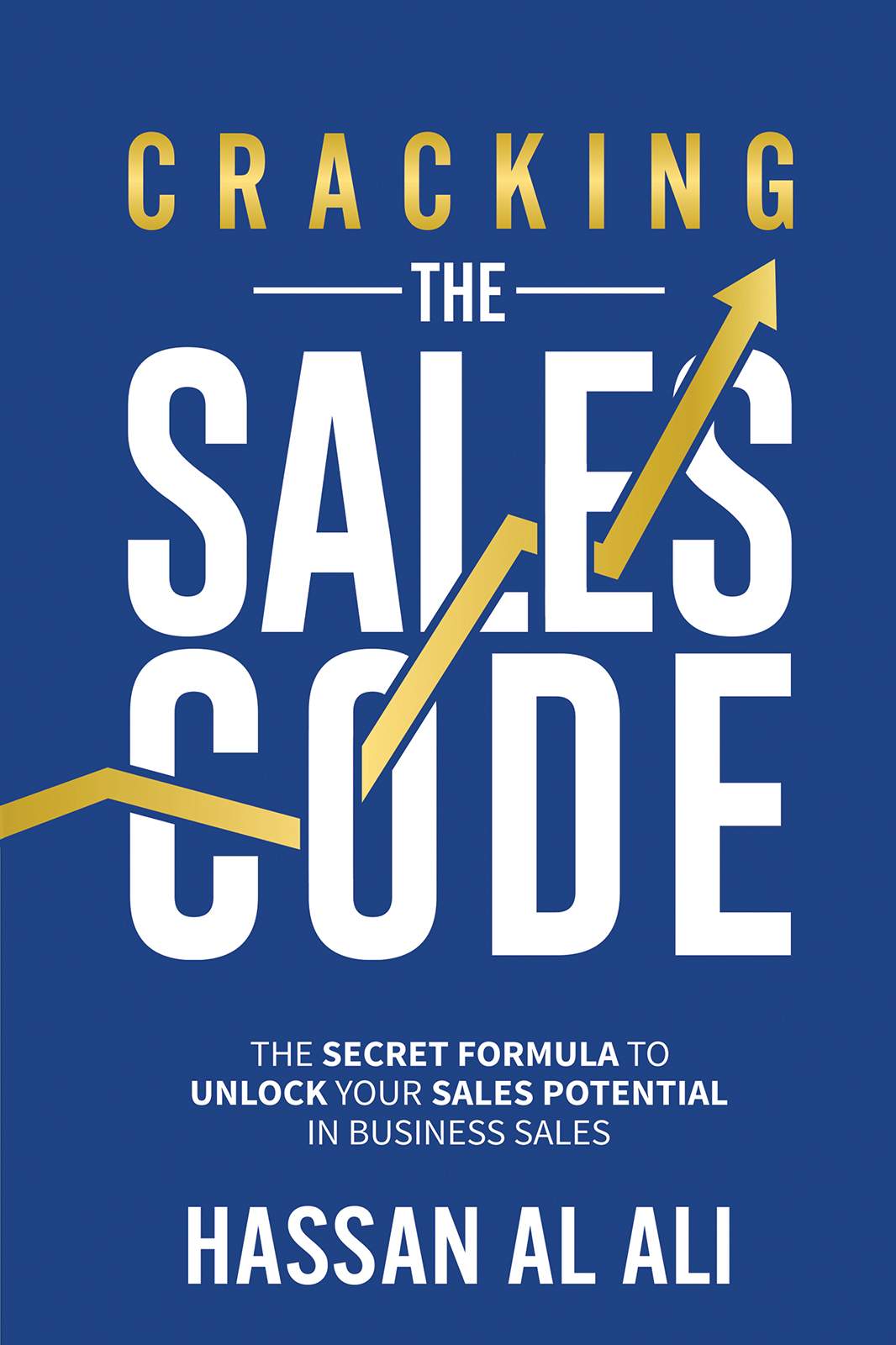 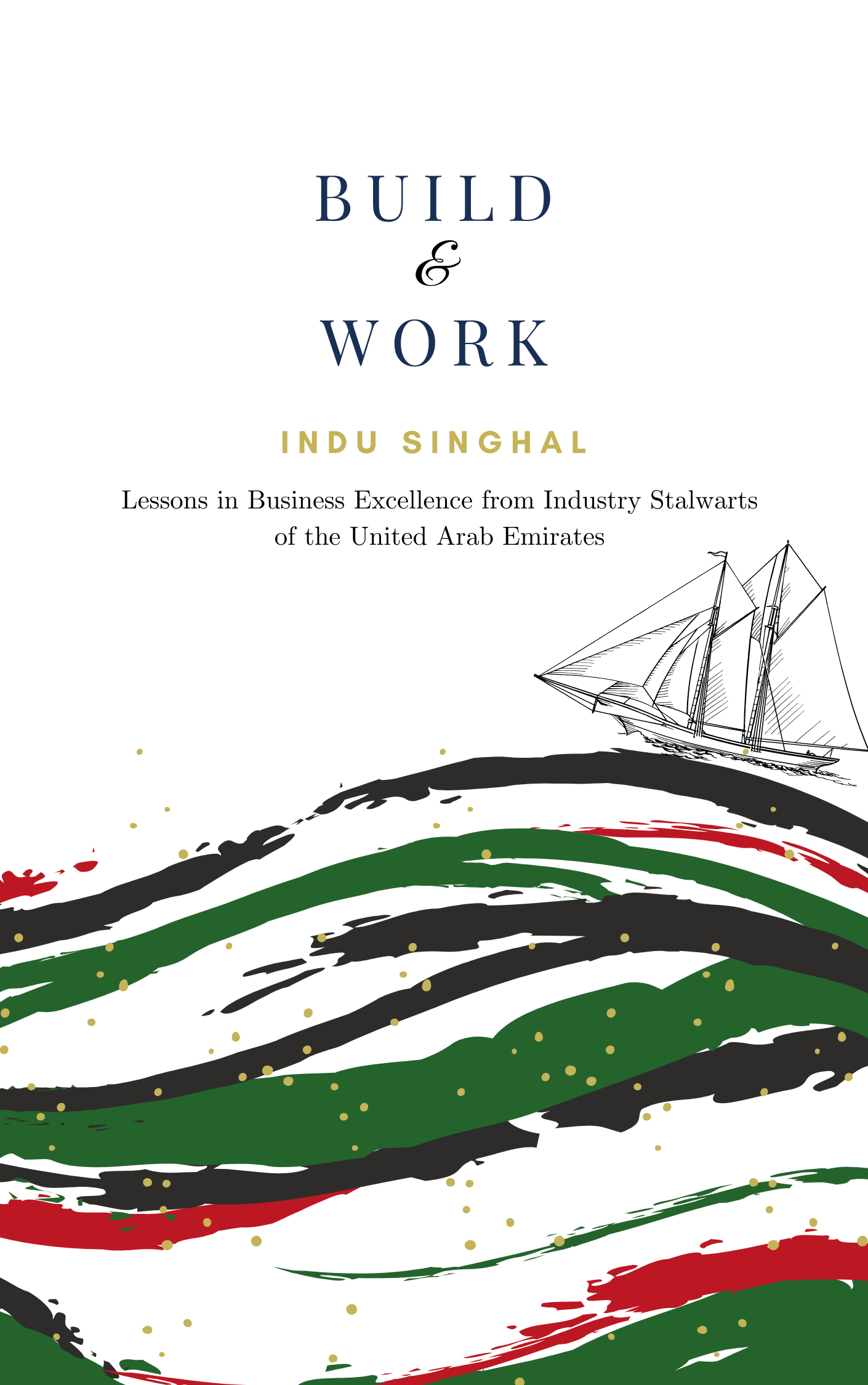