The journalist writer (Wafaa) thought that with the martyrdom of her fiancé Khaled three weeks before their wedding, that her life had ended, and that her happiness had been buried next to him, but a letter from an unknown girl came to her on her first working day after a long period of mourning, at the door of the readers’ mail, which she supervises editing. The letter was written in a trembling handwriting of a little girl who asks to visit her. It gave her hope, a new life, new love and new feelings of a different kind, which she had lost hope to live after Khaled’s death, but it requires a lot of concessions from her, especially from a young woman.

The decision is difficult, the sacrifices are many, and the responsibility entrusted to it is great.

A long and bumpy road she walks in fulfillment of love and willingly, years pass and youth falter, she faced too many obstacles, but she is determined to overcome the difficulties, and her way is in that love, sacrifice and self-denial.

Eman Hakim is a freelance writer, holds a BA in Archeology from Cairo University, and a graduate of the ONA Media Training Agency in Electronic Journalism and presenting talk shows.

She was trained at Al-Ahram Regional Press Institute by a group of senior journalism professors in the Egyptian Al-Ahram newspaper, and received courses in the arts of editorial and article writing.

She has several articles on some websites, such as the Veto website and Al-Bashayer. Some articles have also been published on the pages of the Egyptian Rose Al-Youssef magazine. In 2018, a collection of short stories entitled: “Al Hammal” was published by Merit Publishing and Distribution.

Be the first to review “Dear Mrs. Wafaa” Cancel reply 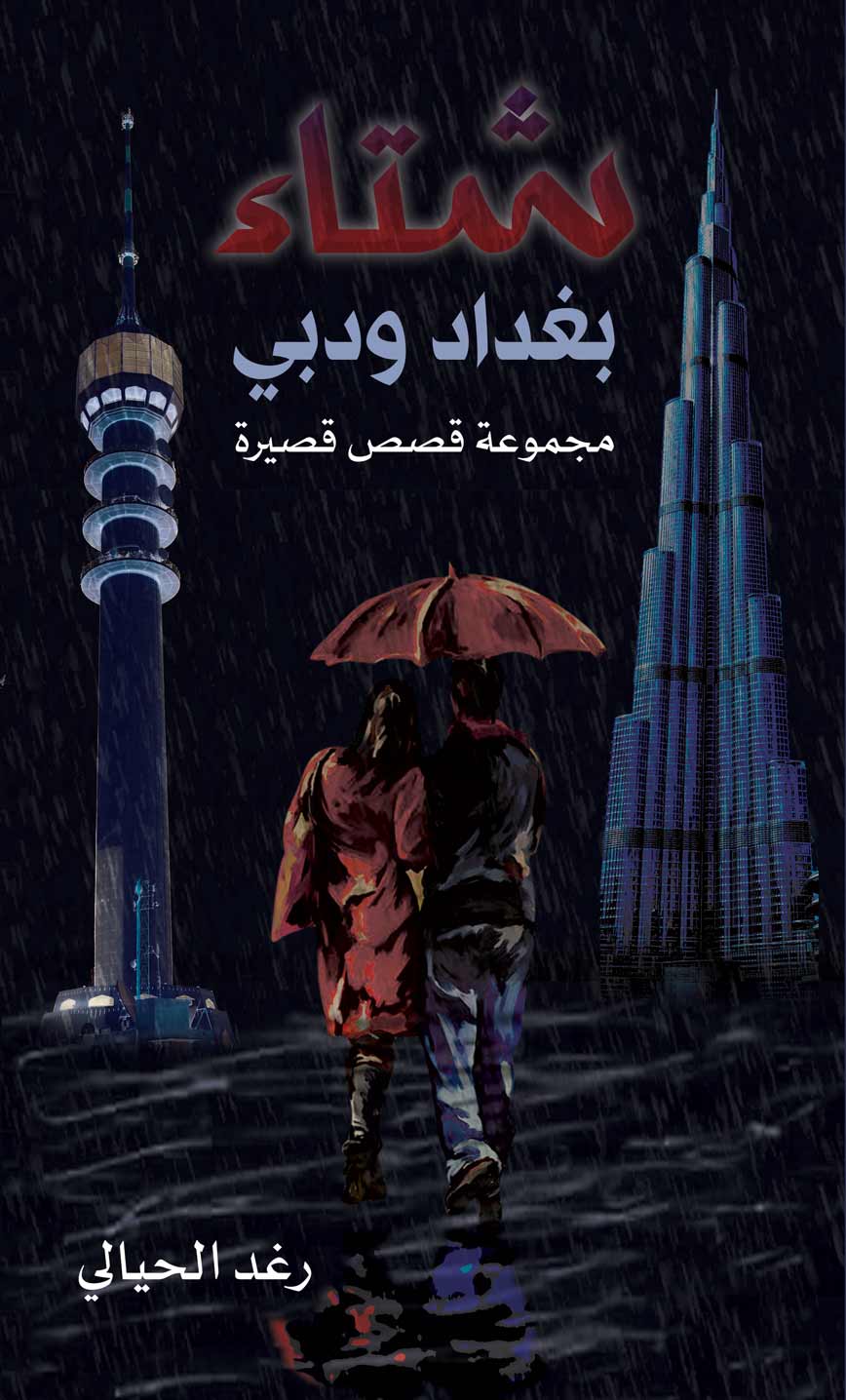 Raghad Al-Hayali
The Winter of Baghdad and Duba...

Maher Al Shehri
You Made Me Strong, Mohammad