“Explore the World” is an archive of photographs taken in the past 40 years, in which you find strange diversity, dazzling differentiation. It seeks to raise curiosity and questions through various angles the camera takes. Abdullah Alnibari was always fascinated by the different people and places he encountered throughout his life. His photographs offer a range of coverage from the beauty of changing nature, the vibrancy of old cities, the advancement of civilizations and the fine details of animals and plants.

What do you find in the book?

A collection of photographs taken from several countries from the Middle East, North and West Africa, Southeast Asia, and North America. The photographs capture visually striking symbols and the poetic meanings behind those shapes, they also foster unique moments that highlight the beauty of diverse communities while capturing people’s dynamic interactions. It later dives into the world of nature where you’ll explore the different bird species and plants from different climates. It also draws attention to compelling structures, buildings, houses, terrains, and street environments. These photographs address different possibilities and awaken our creative vision through the complex nature of cultures.

Mr. Abdullah Alnibari is a Kuwaiti citizen living in Kuwait, worked for an oil and gas company, and travelled to some countries of the world through business trips and was accompanied by his camera, which depicted different scenes of people, places, and nature.

He has been photographing since the age of 10 and continued his hobby using a traditional camera, where he took different ordinary photos at first.

During his college study, he participated in painting activities and contributed to university exhibitions.

During his career in the oil sector as a geologist and through various business trips accompanied by his camera, he caught different scenes of the countries he visited, where he analyzed his photos that reflected places that could not be visited as a tourist. As a specialist in geology, and through his various field visits, especially in Yemen, Gambia, North Africa and Indonesia, he was able to take distinctive and beautiful images of its cities, landscapes, people, and markets, as well as extended deserts, mountains of different terrains, seas, and rivers that have added charm to his photos.

His tourist visits to countries such as Egypt, the Philippines, Malaysia, and Singapore made him add the beauty of these countries by his creative and distinctive shots through the lenses of his different cameras.

He tried to record with his camera what happened to his country Kuwait during the Iraqi invasion, from destruction of its environment, buildings, and heritage, to the fires of wells whose smoke extended to thousands of miles and created oil lakes that caused destruction to the environment and material losses.

When he retired from work, he thought of collecting the photos he had taken, including his photographs on the negative films and worn-out slides, as well as the memorable images of the digital camera.

He believes that the camera is his eyes to look into the eyes of the peoples he visited, which reflects their work, dreams, and heritage, while at the same time covering the nature he loves, such as mountains, rivers, and sunset scenes that he finds comfortable in the city, reflecting his profession and artistic sense. Besides, he found symmetry, contrast, and strangeness in the photographs he took in the late 20th century and those he took in the early 21st century in several different countries, which explained how small and close the world is. 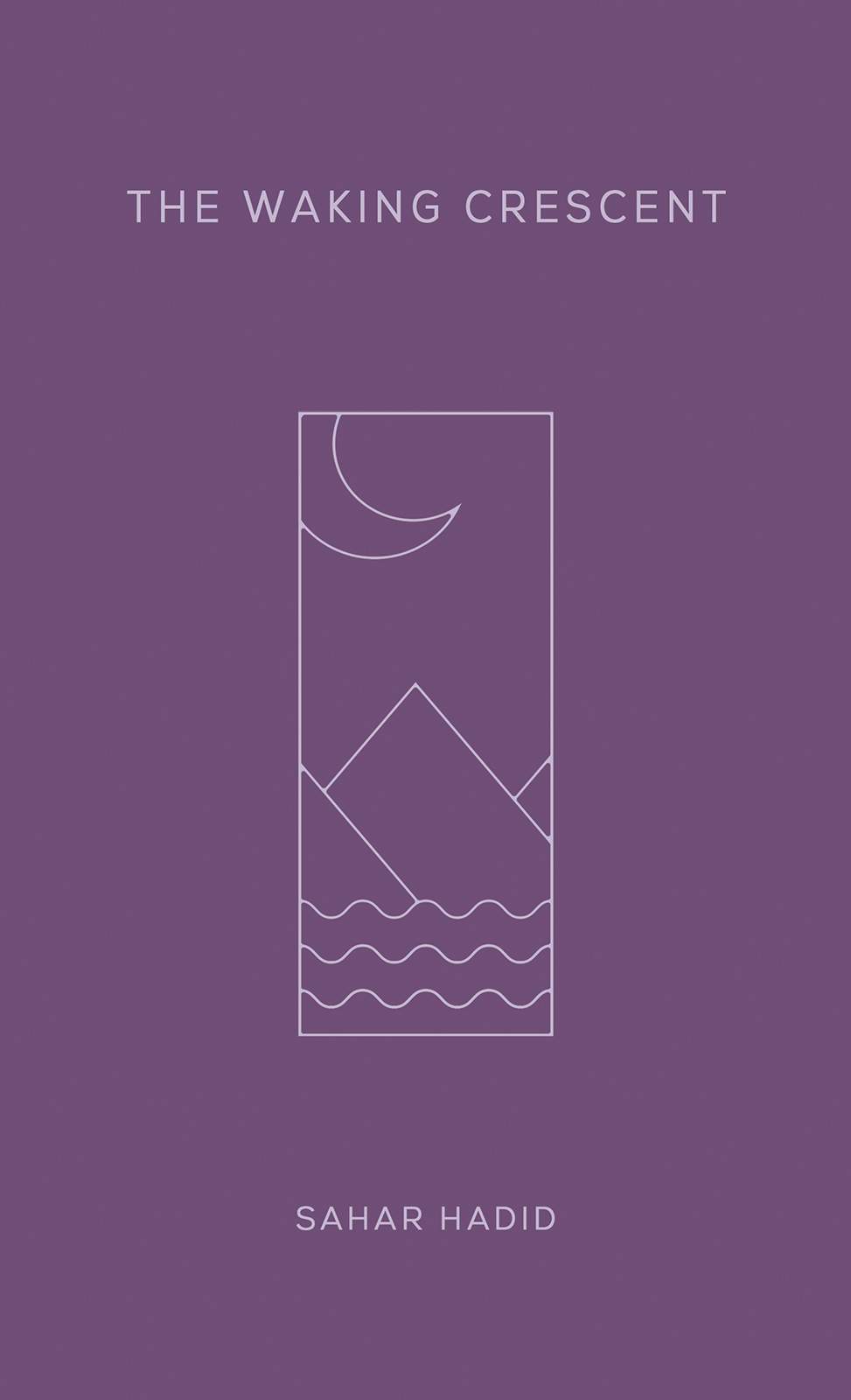