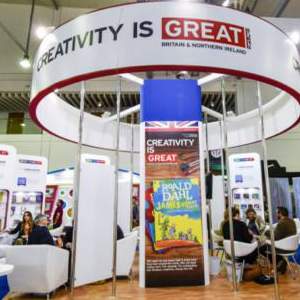 The UK trade mission told Gulf News that the positive gestures by Sharjah organizers is a clear indication of expanding cultural exchanges of all things literary, between the two countries. The UK team is led by The Publishers’ Association and The London Book Fair. 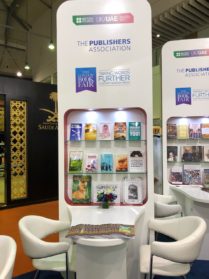 Jade Robertson, International publishing director of Austin MacauleyTM Publishers, told Gulf News that our firm has recognised the importance of UAE’s book market and accept it as the stepping stone to give us increased exposure in the Middle Eastern region.

Robertson optimistically stated that “our firm is so enthusiastic about the UAE market that soon we are opening our new office in Sharjah Publishing city. We’re one of the first UK book companies in Sharjah and we plan to nurture old relationships and build on new ones as well. The SIBF is a critical venue to connect within the industry.”

Adding more she said “It’s important to get our brand out there, to show our titles and interact with our readers.”

Philip Parham, British Ambassador to the UAE, was all praise for the hospitality from the SIBF organizers and stated that “UK physical book exports to the UAE are currently worth over £37 million (Dh178 million) a year. We welcome this chance to strengthen further this commercial partnership between our countries.” 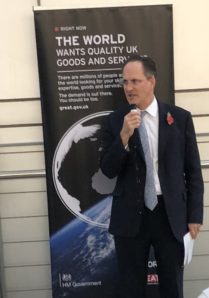 Perham was of the view that “UK publishers attending SIBF will meet counterparts from the emirates and beyond, forging new global collaboration in rights sales and exports.”