Robbery of Another Kind

The technological revolution and rapid development allowed e-mails to penetrate the lives of many of us without permission. These messages cast a shadow over the recipients in varying forms. This story is about ‘Rovan’, a young girl, where messages played a major role in changing her life. Since she received a message, it took her to the past, which made her fall in love and she devoted all her feelings to whom she loved, but suddenly, she found herself alone, after losing whom she thought she loved and she was accompanied by sadness and pain for several years. However, after a while, she confirmed that she did not lose anything but she loved the unworthy. So, she decided to shake off the sorrows of the past and start all over again. She succeeded by her own will to forget that thing called ‘love’. But after many years, she received an unknown message which she strongly resisted; it was her decision not to go into the stories of love that she no longer believed in. But her attempts failed, and she couldn’t make it. Therefore, she decided to explore the past with a new opportunity, but does it work? 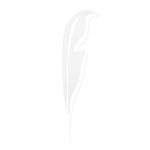 Be the first to review “Robbery of Another Kind” Cancel reply 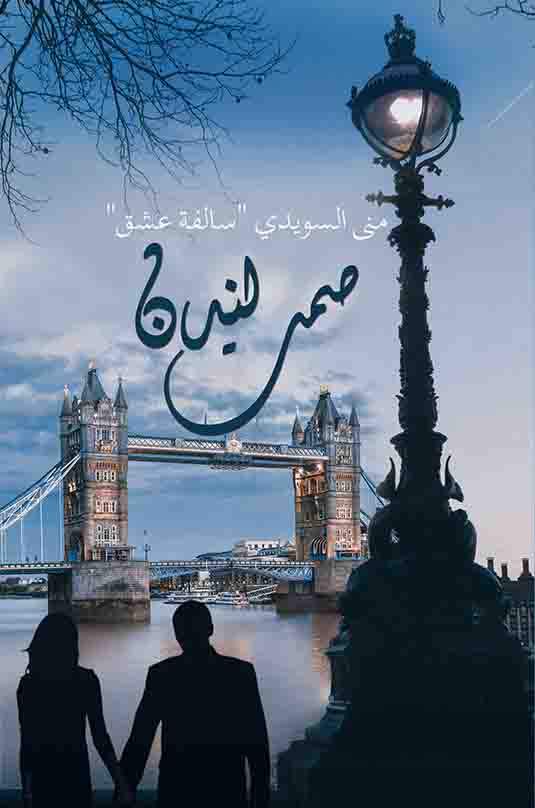 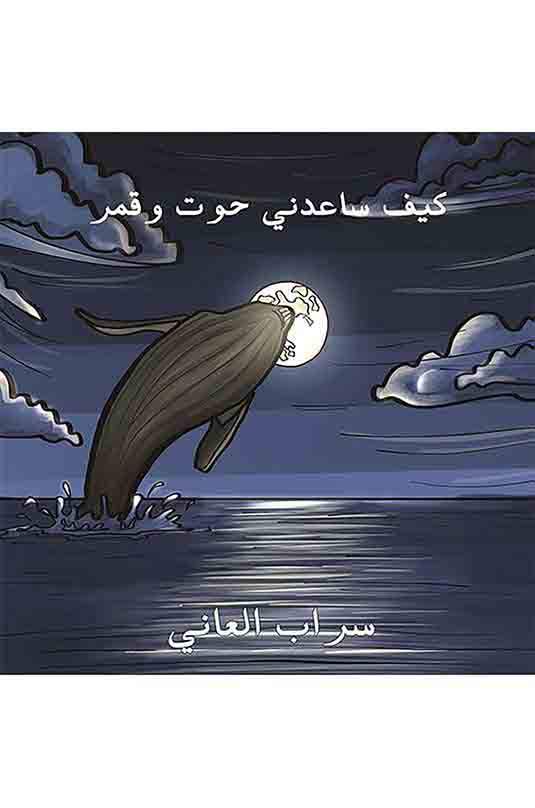 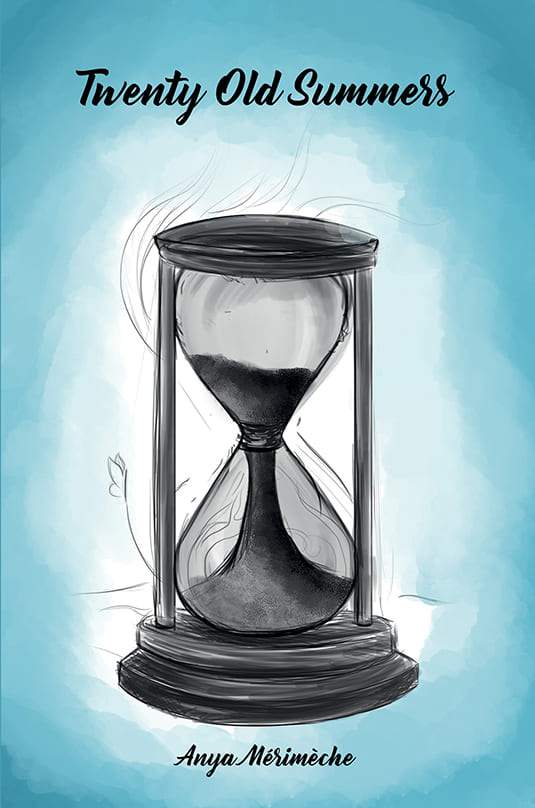