Narration Techniques in the Book ‘One Thousand and One Nights’

The book deals with the history of the book, One Thousand and One Nights, and the extent of its influence on the most prominent Western writers and literary works after it was fully published in the West through its translation in the early nineteenth century. The book also deals with translations of One Thousand and One Nights into English in particular, and the extent of its reliability and its proximity or distance from the original text. The book also deals with narration techniques in One Thousand and One Nights, and the precedence of these techniques to appear on the literary scene. However, these techniques were not referred to in the West, especially during the emergence of the narrative techniques called “The tale of the tale-, Metafiction”, which Western literary theory considers a product of the sixties and seventies of the last twentieth century. The book provides a full explanation of what the “tale of the tale” is, and an explanation of its various techniques, and its theorizing (entering the path of Western literary theory). It deals with the most prominent Western writers who have adopted some of the different applications of the “tale of the tale”. It mentions the most prominent critics who have studied “fairytale” techniques. The book also reviews the literary career and development of the Egyptian writer, Naguib Mahfouz, and discusses his condensed short novel, The Nights of a Thousand Nights, because the book One Thousand and One Nights represents the base and origin of Mahfouz’s novel, in addition to Mahfouz’s adoption of a number of techniques for narrating the original Book of Nights and its characters. Naguib Mahfouz’s novel is a modern novel that adopts the techniques of “tale of the story.” The book reviews the literary career of North American writer, John Barth, and how it was affected by the narration techniques in One Thousand and One Nights, and the character of Scheherazade in particular. The book discusses John Barth’s collection, Ten Nights and a Night: Eleven Stories, and how they relate to the original Nights book and its techniques. The book ends with a call to expand the scope of Western literary theory to include international books such as One Thousand and One Nights due to its tremendous influence on world literature, the uniqueness of narration techniques in it, and the precedence of their appearance.

Sharifah Al-Oboudi, a writer, novelist, and free-lance researcher, has a PhD degree from Alexandria University. Published, in Arabic, three novels, a short story collection, and a book on literary criticism. Also published two scholarly articles on the history of Najd, the heart of Arabia. Al-Oboudi writes on new findings in nutrition. 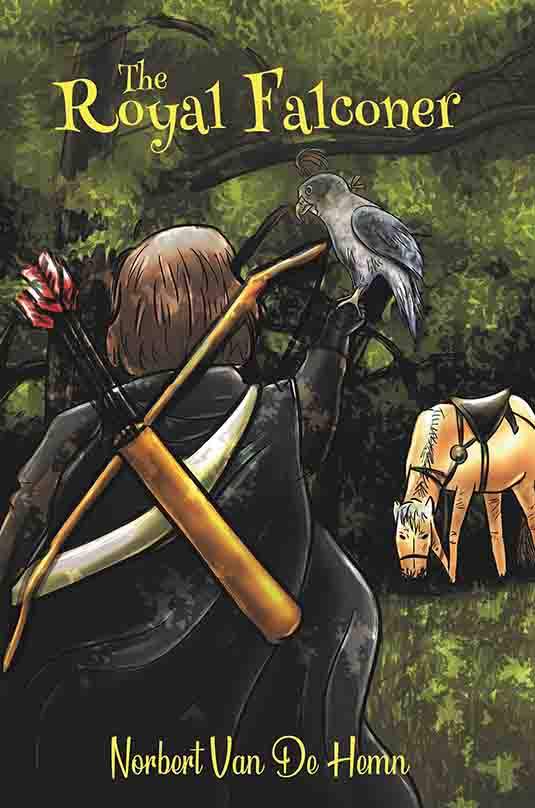 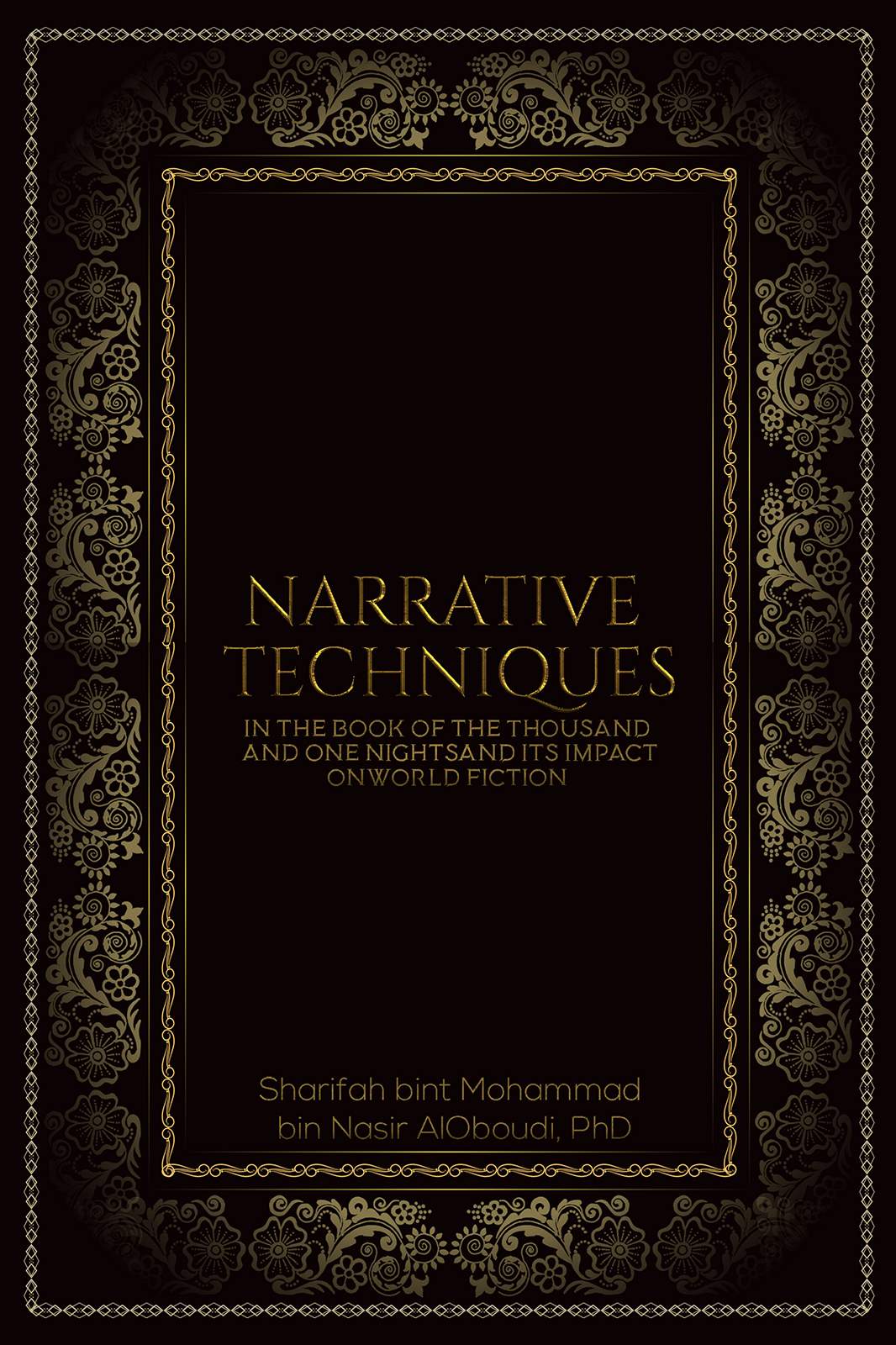 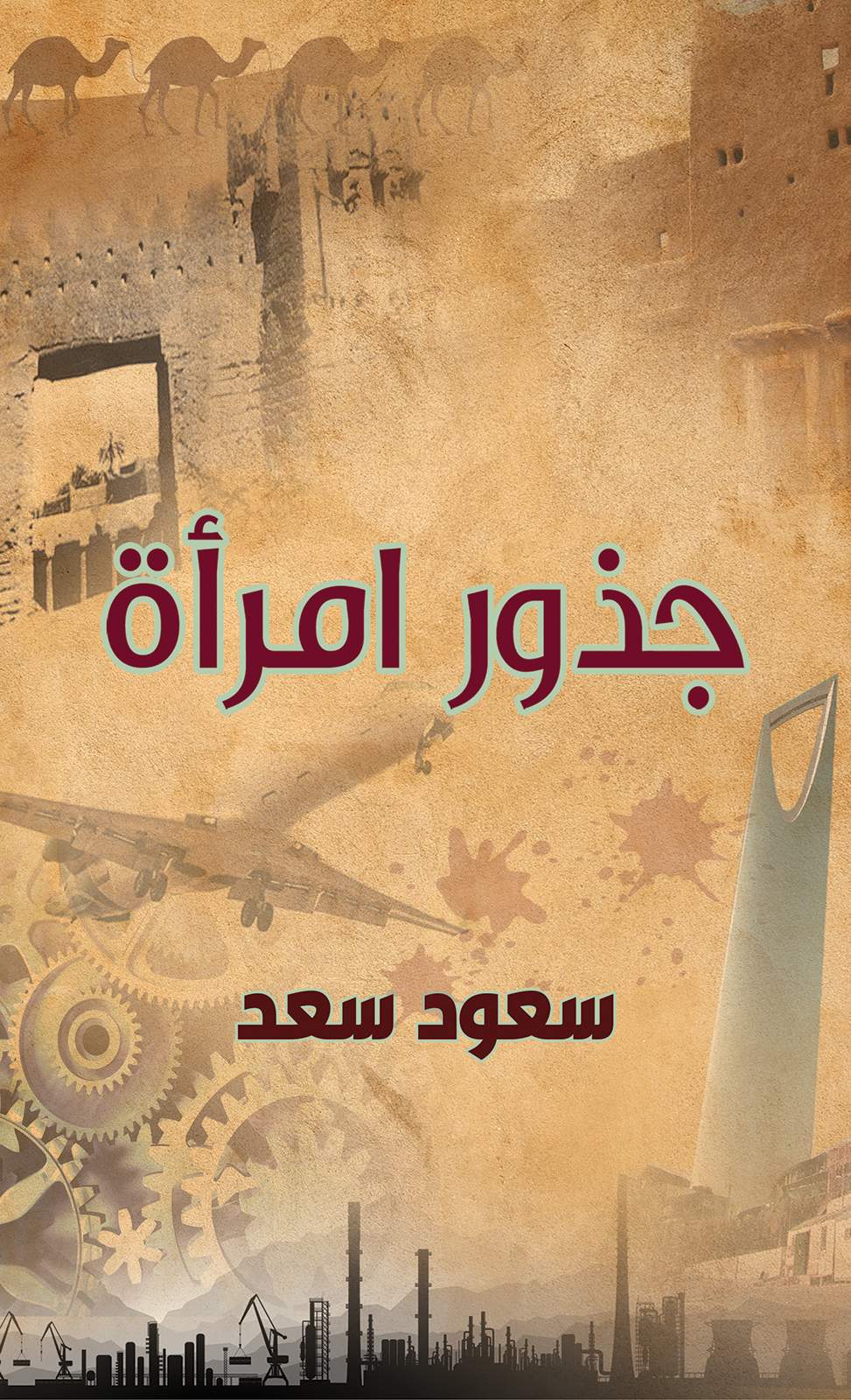