Meet Brittany Blum, a mother of three living far from home who is certain she’d nail life in the desert if she could:

a. Lose the Dubai stone

b. Set parental controls on her kids’ devices

d. Figure out what to do with herself now she’s followed her husband to larger-than-life Dubai and lost him to another woman

At the start of the year, Brittany decides it’s time to get back on her feet. As she struggles through the ups and downs of her newly single life in the sandpit and tries to shrug off the ‘trailing spouse’ label she hated anyway, she turns for support to four very different friends: Adrianne, Natasha, her first ‘ex’ and a bottle of Prosecco.

Welcome to Brittany’s first diary: a year of trail-blazing – with the occasional crash and burn – rediscovery. 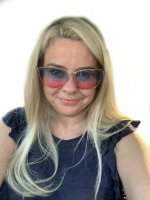 Marianne Makdisi is the author of several much-loved books set in Dubai and also writes the popular expat blog Circles in the Sand. Prior to moving to the Middle East in 2008, Marianne lived in Minneapolis and before that, London, where she was a magazine journalist working across a range of women’s titles. Marianne and her husband are now raising two boys in the United Arab Emirates while she also attempts to hold down a job at Dubai’s Media City. 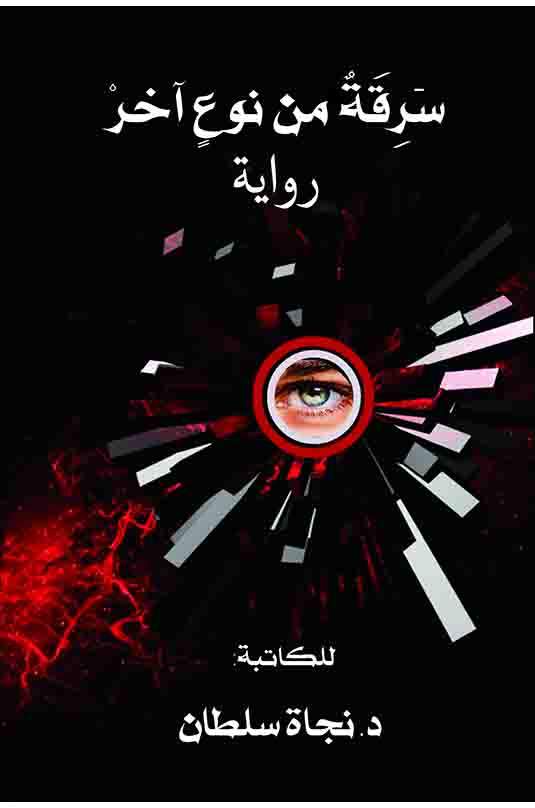 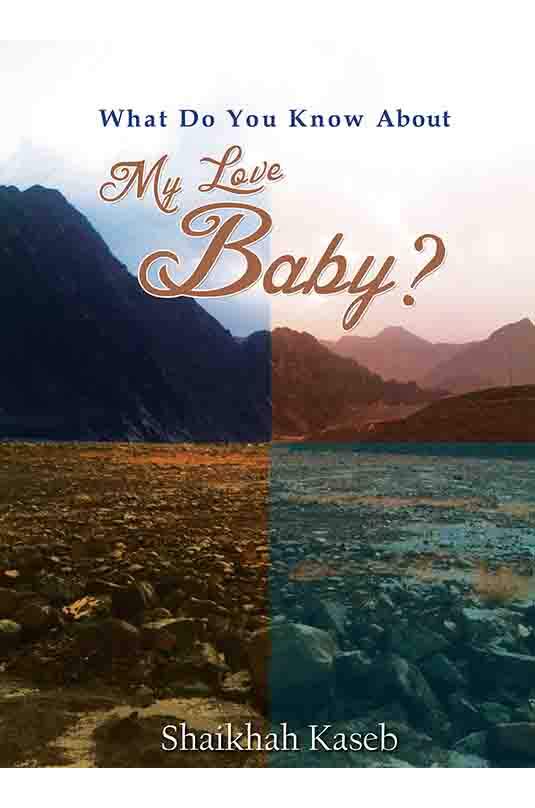 Maitha Ahmad
You Are Beautiful 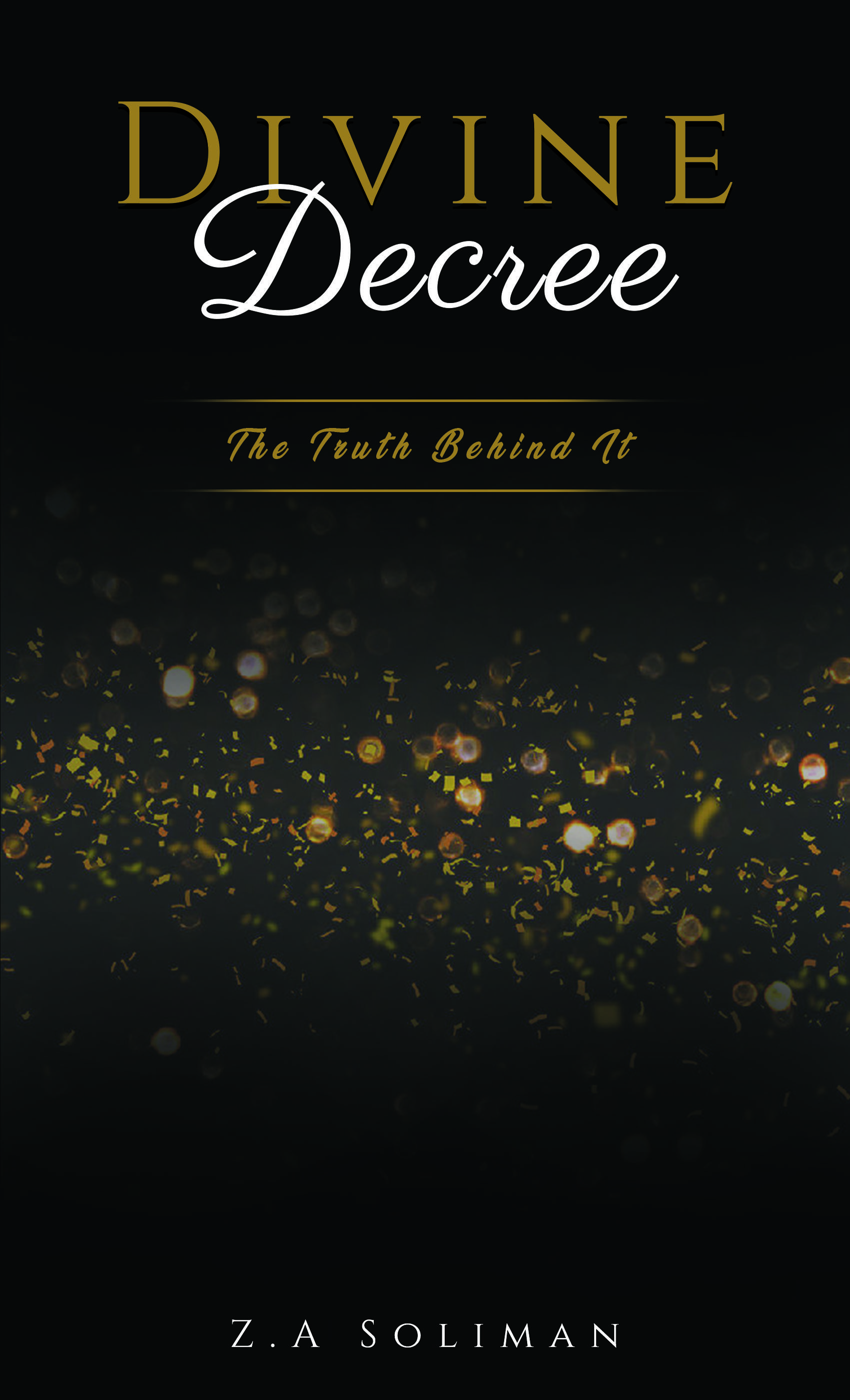