Marianne Collins, the country girl, whose world is confined to her father and the implementation of his orders in everything related to her education and studies. He raised her in a different way of the girls of her generation, which made some not welcome her friendship and made her mother always complain about her actions among the people of the town, and despite Marian’s refusal to travel to the city, her father insisted on sending her to study…

Marianne was fascinated from the first sight by the city and its residents, and with the university, she was distinguished by her intelligence and excellence, and her attempt to realize her father’s dream and see the look of pride in his eyes, but Harry’s presence was a nightmare for her. For him, she was the enemy who enjoyed harassing him and creating reasons to stir up trouble with him, indifferent to the punishments he was subjected to because of his stubbornness. His enjoyment of the notoriety puzzled the students, but he did not care. Unlike David Polin, the young man who was distinguished by his idealism and excellence, and he always liked to be a difficult person to deal with or reach, and despite the separation of everyone at the end of the semester, chance played its role in the events they lived through, to talk about when they met again.

Jacqueline Al-Towayti was born in the city of Taiz in Yemen, then moved to live in the Kingdom of Saudi Arabia, she studied elementary and middle school, and upon her return to the homeland, she was confronted by circumstances that prevented her from completing her studies.

Her love of novels was the gateway that entered her into the world of writing, and she translated her feelings and suffering that she faced in the course of her life, making writing her only outlet for every circumstance and suffering.

"A Father's Dream" is her first novel, which took her ten years to complete it.

Be the first to review “A Father’s Dream” Cancel reply

Majda Ajaj
What Is the Dream? 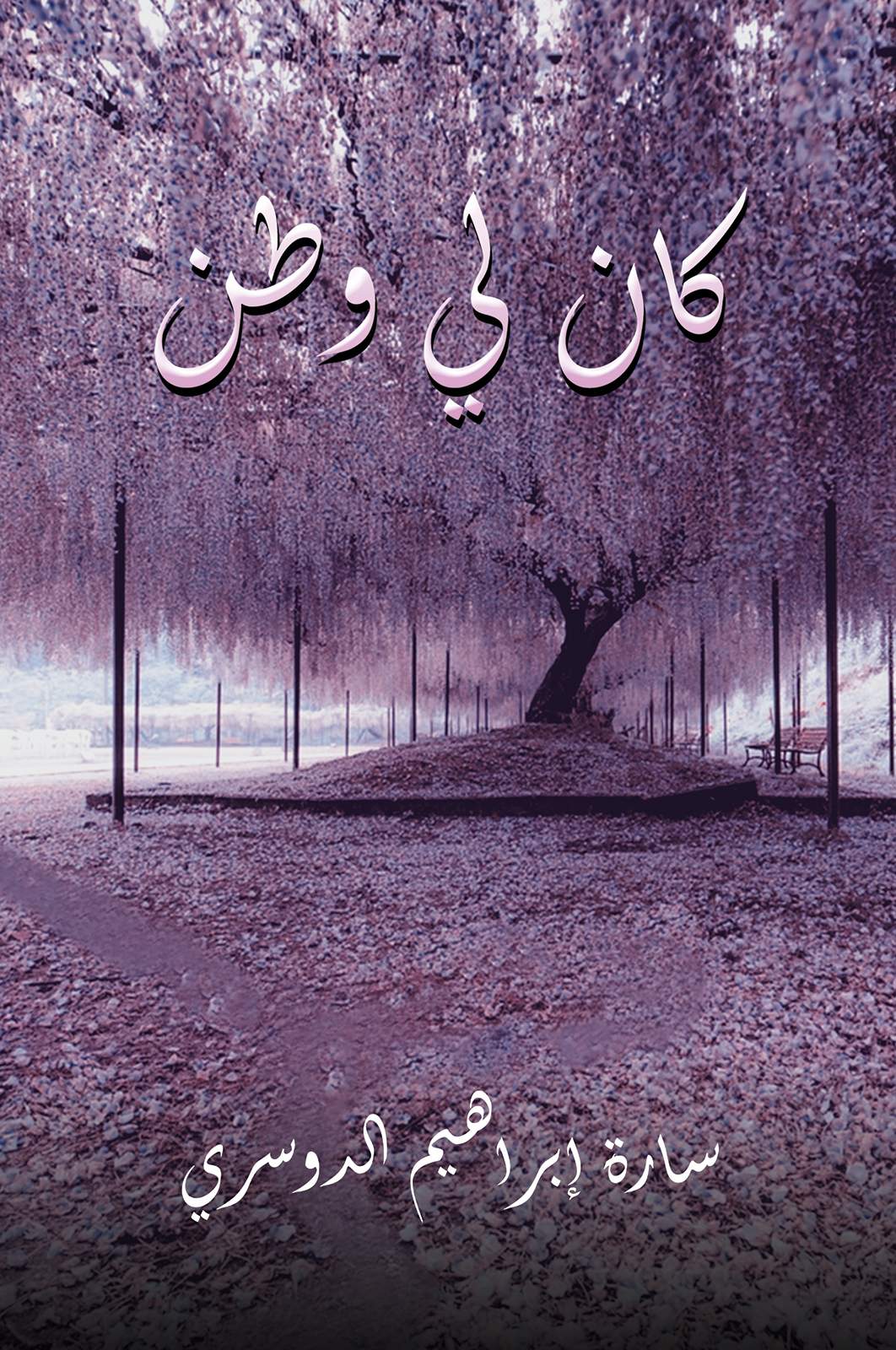 Sarah Ibrahim Al Dossary
I Had A Home

Hassan Al-Zuhairi
Why Do I Hate My Boss?