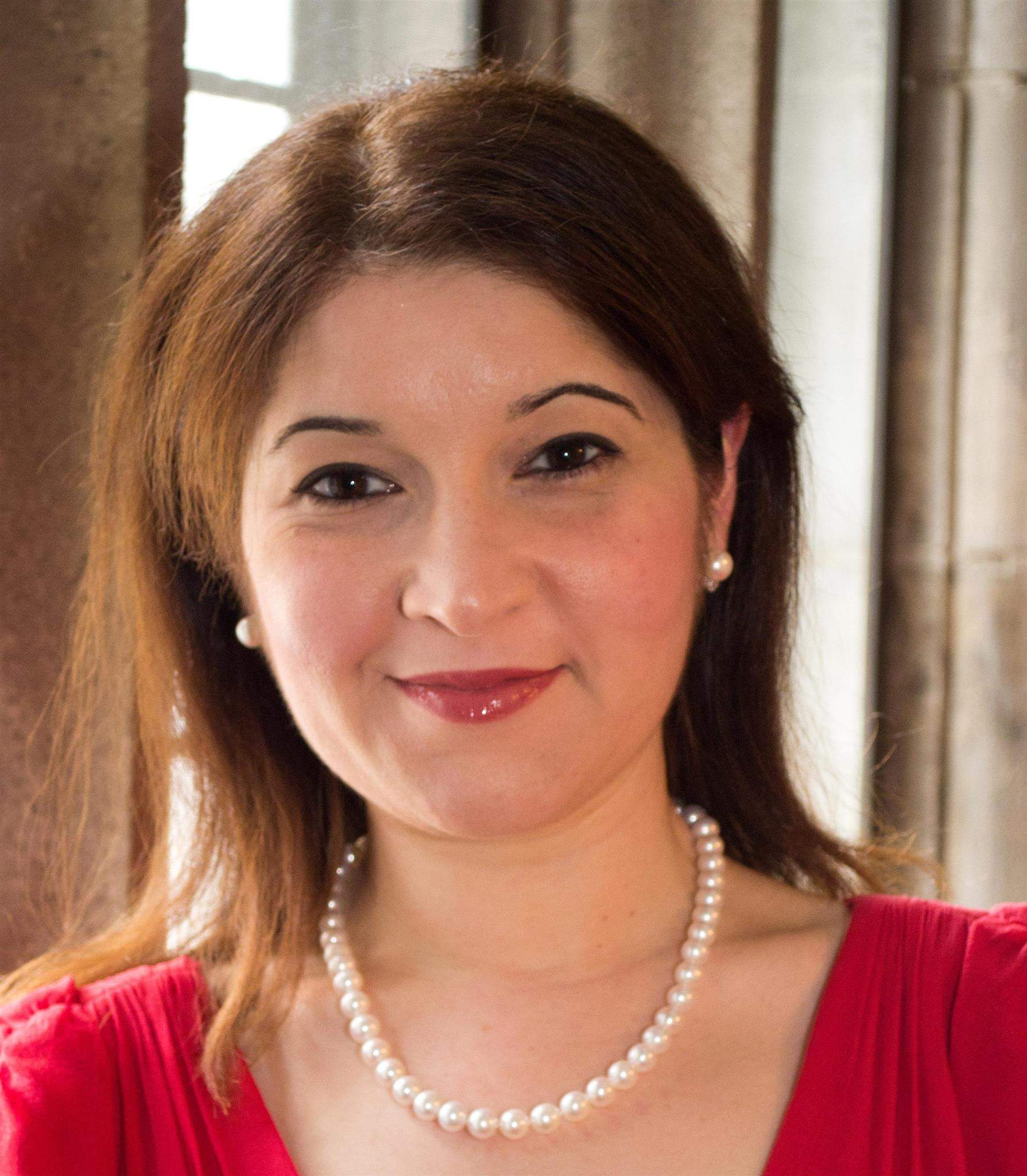 Sarab Al Ani is a senior lector in Arabic. She has been teaching at Yale for ten years. Her current research interests focus on, using technology for language teaching, overcoming challenges faced by the students of Arabic in the U.S., the means to achieve desired language skills with minimum of difficulty, in addition to optimum methods of testing. She is one of the leadership members of the New York Arabic Language Teachers Council, where she offers teacher training workshops and presentations. She also offers online courses on Second Language Teaching and Learning with ViaX. Sarab is an active certified tester and rater with the American Council on the Teaching of Foreign Languages (ACTFL) for both the OPI test as well as the AAPLL test. Amongst other places, she had taught Arabic in Middlebury Language Summer Schools as well as Michigan State University. Her teaching interest at Yale University ranges from Beginner Arabic to a course on Modern Arabic Political Thought. Amongst other areas of Arabic language, she has taught courses on Arabic language in Cinema, Business Arabic, Modern Arabic Narrative, Modern Arabic Poetry, Media Arabic, Levantine Dialect, Beginning, Intermediate and Advanced Arabic classes. Previously, in the University of Baghdad, she taught linguistic-related courses in general linguistics, morphology, and phonology. She has also worked in areas related to ESL and foreign language pedagogy. She has also worked as a professional Arabic-English translator, in addition to working as a testing consultant and external examiner. She has recently graduated with a Post Graduate Degree in Foreign Language Pedagogy from Columbia University in New York City.