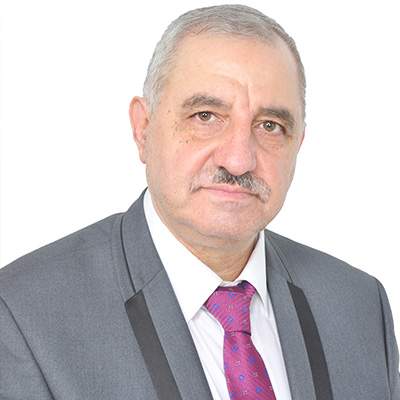 We wish to inform you that during the Holy Month of RAMADAN, our office timings will be 9am to 3pm, Sunday to Thursday