It is a collection of stories that talks about the relationship between Adam and Eve, but it doesn’t explain it at all.

This book narrated some of the stories and situations that occur daily in our eastern societies between Adam and Eve, or between Eve and Adam- Repeatedly, which amazes us at our insistence of not learning from our experiences and the experiences of those around us. It seems that humanity has failed to find the equation or system that governs the relationship between Adam and Eve, not because of the scarcity of situations or the weakness of our analytical ability, but because God thus decreed; that the basis of this eternal relationship remains in the unknown, so that life continues between Adam and Eve’s struggle to reveal the hidden.

Don’t waste your energy trying to reveal the hidden, but strive to learn to learn how to deal with the secrets of the human soul that have been hidden from you. Adam will never know what Eve wants because she doesn’t know what she wants too! Nor will Eve be able to make Adam an identical copy of Eve; for the reason that Adam’s composition is much simpler than Eve’s! 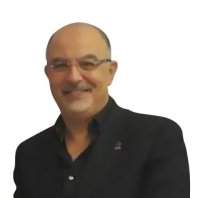 A writer and researcher in the depths of the human soul, he has many books discussing many religious, philosophical and historical issues such as:

“"بلطجة, published in 2011, talks about the culture of substitution that has become prevalent in Egyptian society.
تجليات ربانية في الآيات القرآنية" ”, it is a philosophical perspective on reading some Quranic verses, which might restore our vision and interpretation of these verses. This book was published in 2016.
"أوضة وصالة", which can be considered a travel literature; Where the writer presented real events from his travels with a simple philosophical vision with direct content, and this book was published in 2017.
In 2018, the book "مبارك فوبيا" was published, in which the writer narrated the events of the 25th January revolution, and recounted what was mentioned, whether in newspapers, electronic blogs, or information authority publications, to find out the causes and results of this revolution.

Be the first to review “Virtue Bars” Cancel reply 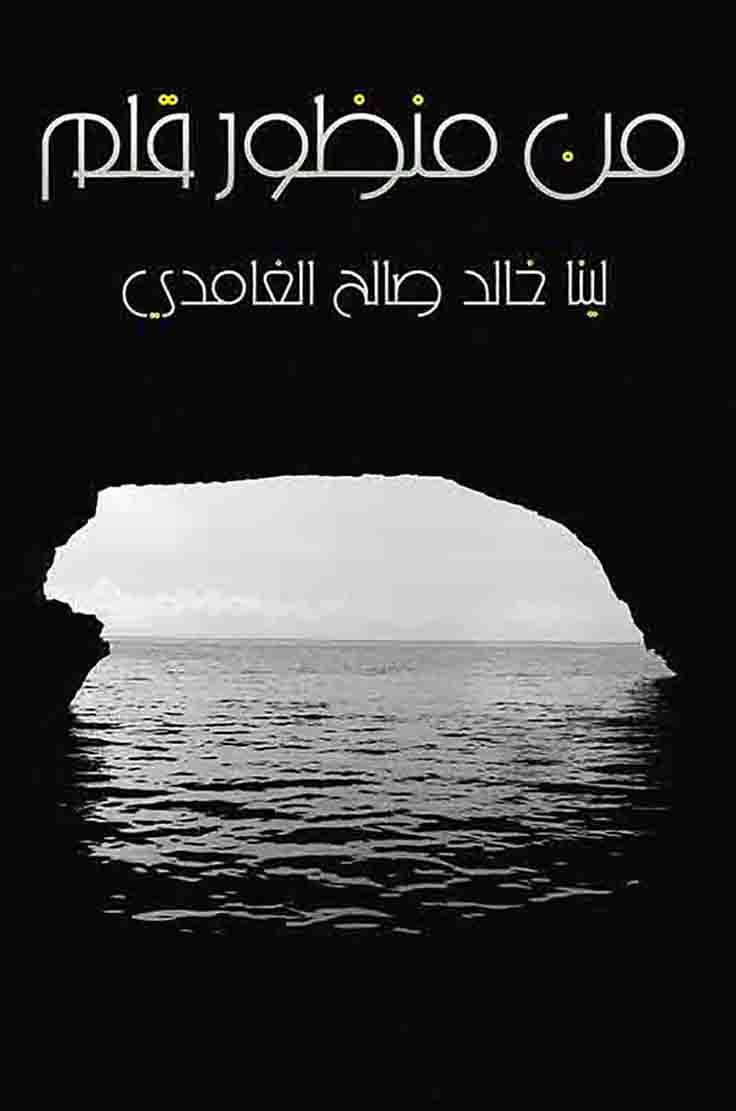 Lina Khaled Saleh Al Ghamdi
From the Perspective of a Pen

Sara Farooq
Once Upon a Time 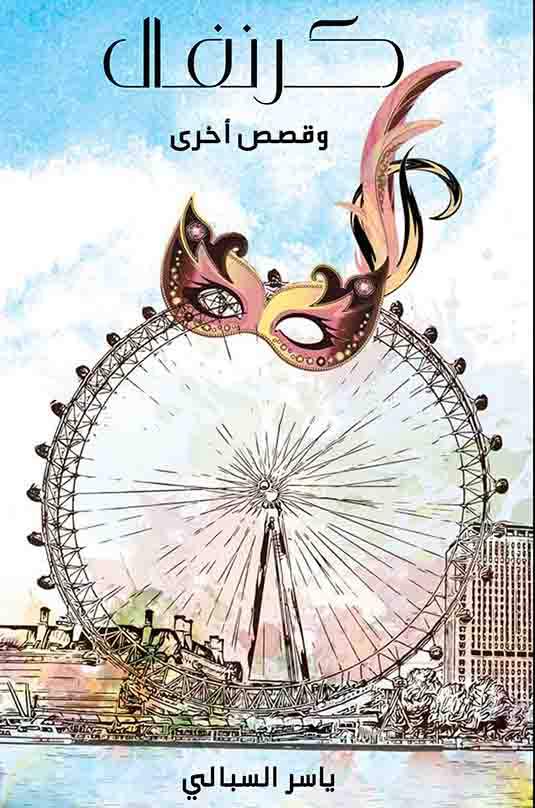