Unspoken Tales: Trails to the Truth

Arthur had the best of life when he was a child until the unexpected happened. His father went missing in the ocean and nobody dared to look for him. They were fearful of the lost-in-the ocean tales that are now no longer spoken of. Ten years later, being a young man, Arthur was finally ready to face the ocean. Along with his friends, he set out to answer this call, hopeful of finding his father.

H.F. Danty is an author who began writing poetry at very young age. The author’s continues love for writing led her to write stories later in life.

Late of 2018, she became curious about art and became an artist. Yet, writing poetry still remains too dear to her heart and writing stories is her escape from tough times.

Be the first to review “Unspoken Tales: Trails to the Truth” Cancel reply 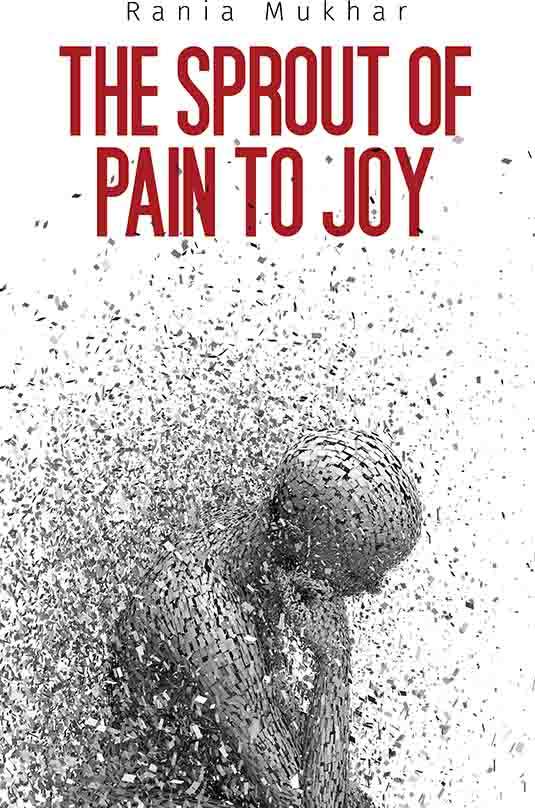 Rania Mukhar
The Sprout of Pain to Joy