Christian Williams lost his dad when he was just six years old, which developed an extremely driven, disciplined, and competitive personality. He never relied on anyone; he had to find his own way as a boy growing into a man. Some would say he is like a machine, doesn’t feel many of the painful emotions many of other people complain about. His dad documented the painful last four years of his life in a diary that was kept for Christian until he was at the age that he chose to read it. What happened to Christian’s life after he read it was a sign that his father is still guiding him from above. He takes you on the journey of how influential our parents’ lives can be to us, for better or for worst. 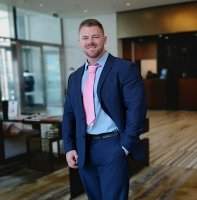 Christian Williams was born and raised in a small town of South Wales called Merthyr Tydfil. He grew up without a dad in his life, or a father figure. His 29-year-old father passed away in a tragic fire when he was just six years old. This death was one of so many that would continue to follow.

Christian had a troubled time right up until he was 15 years old, and that is when he found his savory. He vented all his frustration, anger, pain, and confusion into the weights room, and that is where he was introduced to himself. He found a way to turn all that negative energy into a positive outcome. Which helped him develop a physique that would go on to win multi bodybuilding championships and take him into a career that was changing the lives of so many other people.

He got over his fear of speaking in public and now he is an international public speaker who also leads a team of other speakers all seeking to change the world through the power of voice. He invests much of his time working on himself, his body, mind, and spirit, which he encourages others to do through his charismatic gift.

What he knows, he knows, and what he does not, he doesn’t claim. Throughout his life he had experienced many significant times where he had been guided from above, through a spiritual connection.

What he has learnt is that the path to knowing is a lonely one, and it is that way for a good reason.

His father has helped him more in his death than in his life, and he has gifted him with the awareness of his presence.

Christian believes that through this life we are just passing for a short time, and we have control of our experience, it is just a matter of choice, so, why not make it the best possible one.

Be the first to review “Start a Fire!” Cancel reply 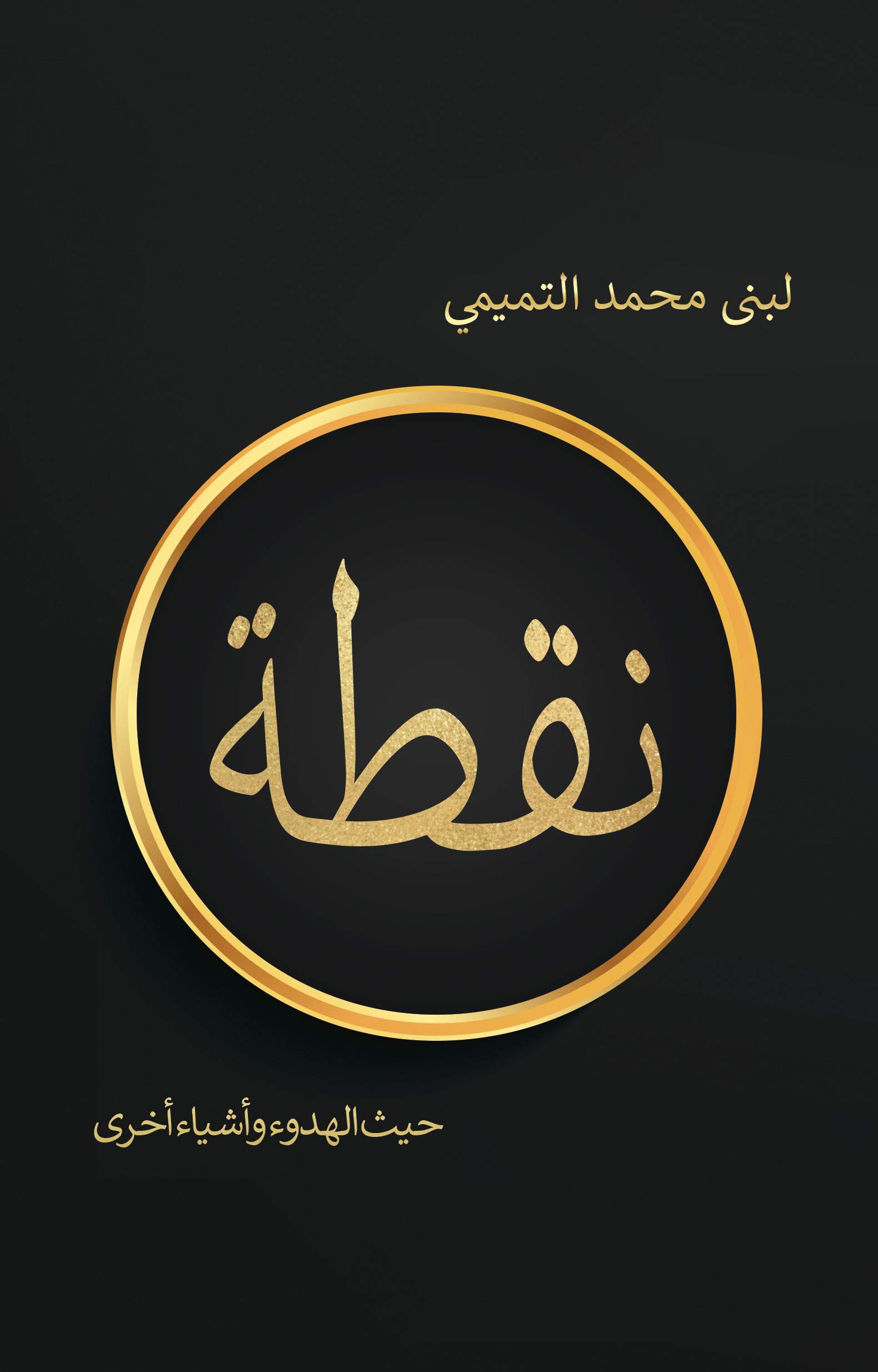 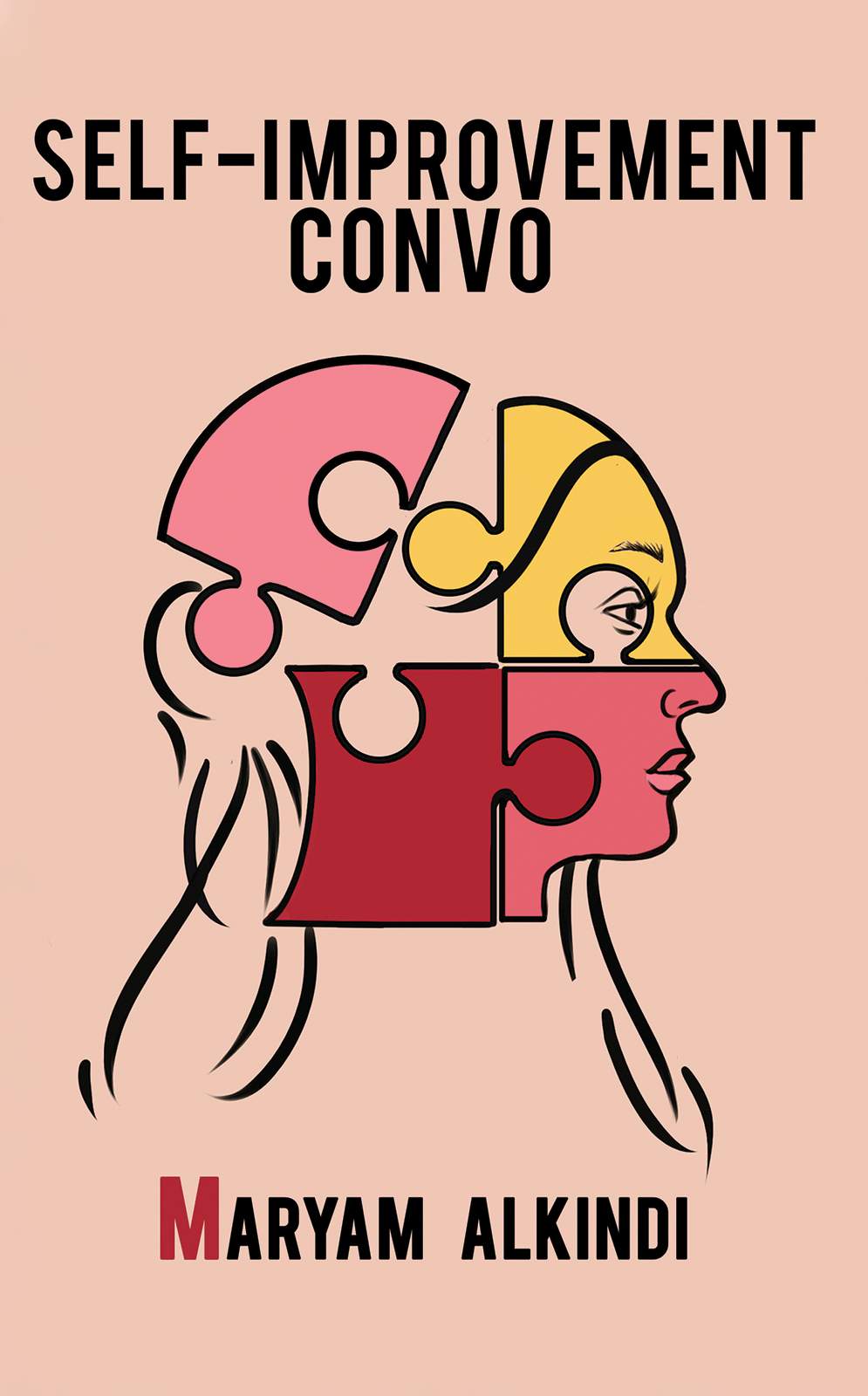 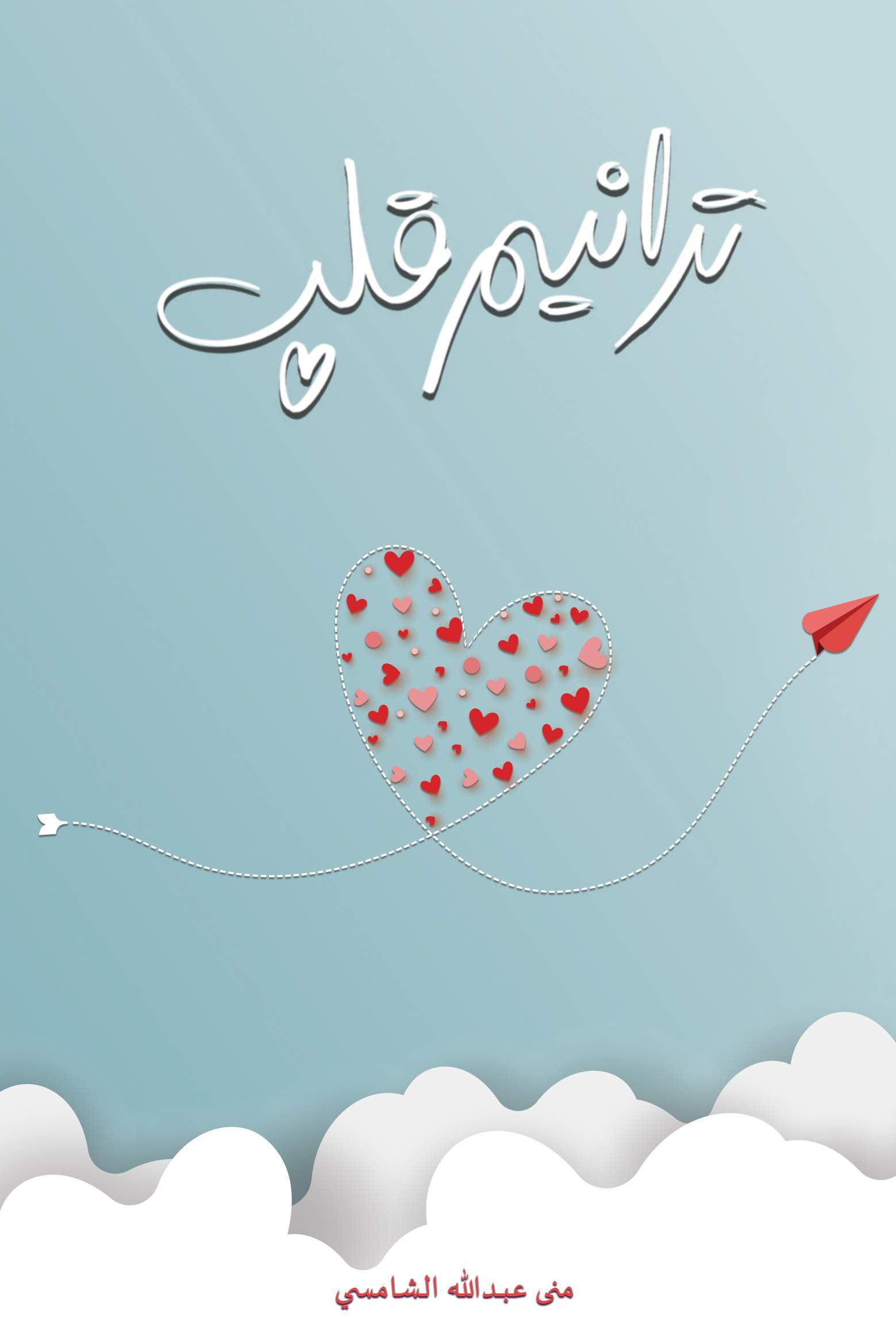 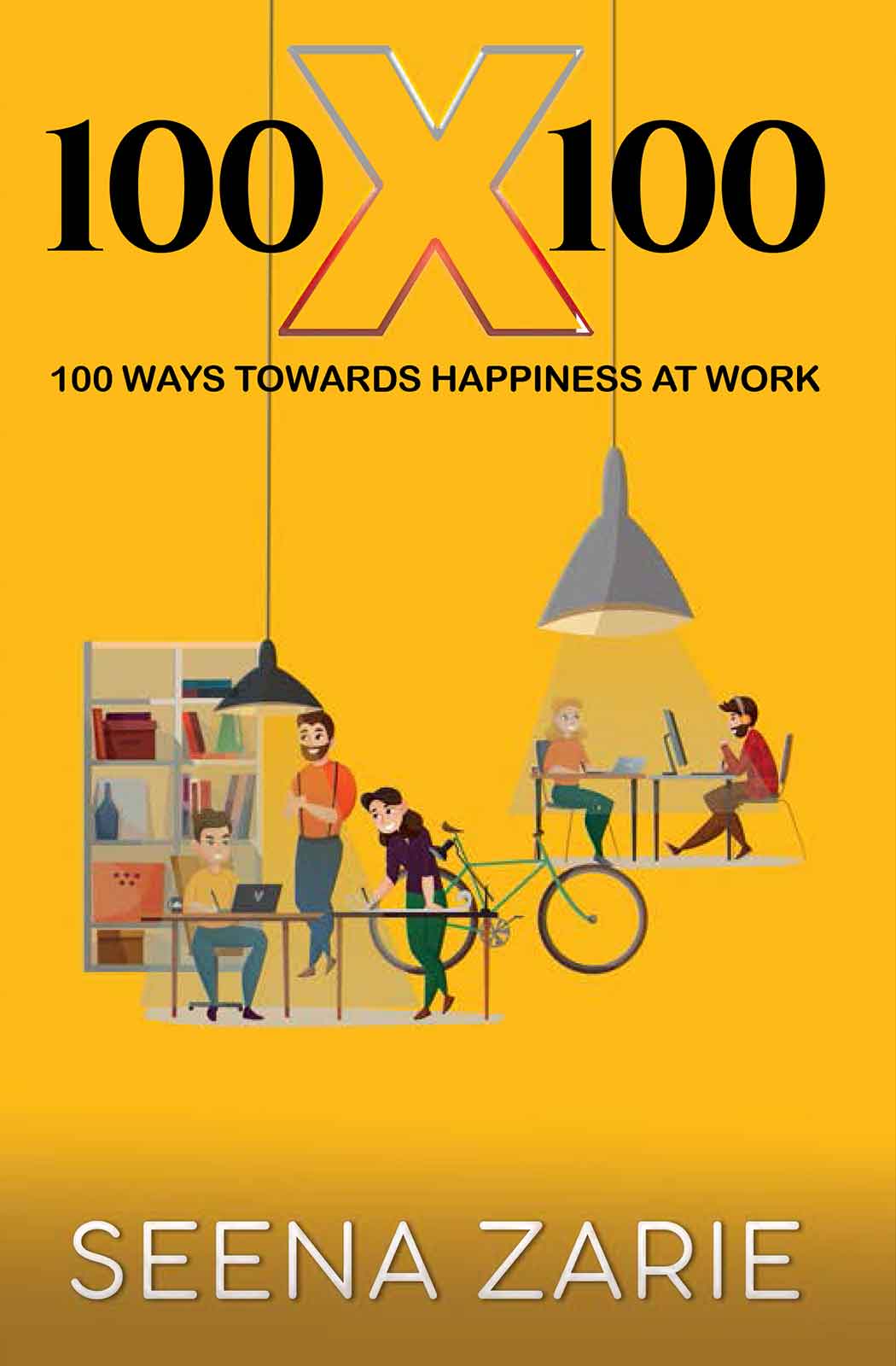