Revealing the Sick Self

Imitating feelings and emotions and their impact on oneself is the most difficult representation that one can express. Letters in the presence of sorrows practice the temptation of equivocation and concealment, evading cunningly so as not to get involved in blogging, and blogging is the awakening of memory if the skill is refined. Complexity is a prominent human characteristic, not only in behaviors, emotions, actions, and responses, but also in trying to understand and comprehend them, and the most complex is the attempt to translate them on paper that desperately refuses to defeat the whiteness of its pages.

Mohamed Al-Zamouri, a Moroccan writer, writes regularly in many Arab newspapers, his topics address the common Arab concern according to a psychological approach, with projections on the economic, social, and cultural conditions.

He obtained a degree in higher education in Morocco, then worked as a teacher in education for a short period before traveling to the State of Kuwait and working there as a researcher in the field of studies and research. His first book was published entitled: (The Diamond Brief on Idiomatic Circulation), in addition to many studies and articles published in many Arab and international newspapers.

Be the first to review “Revealing the Sick Self” Cancel reply 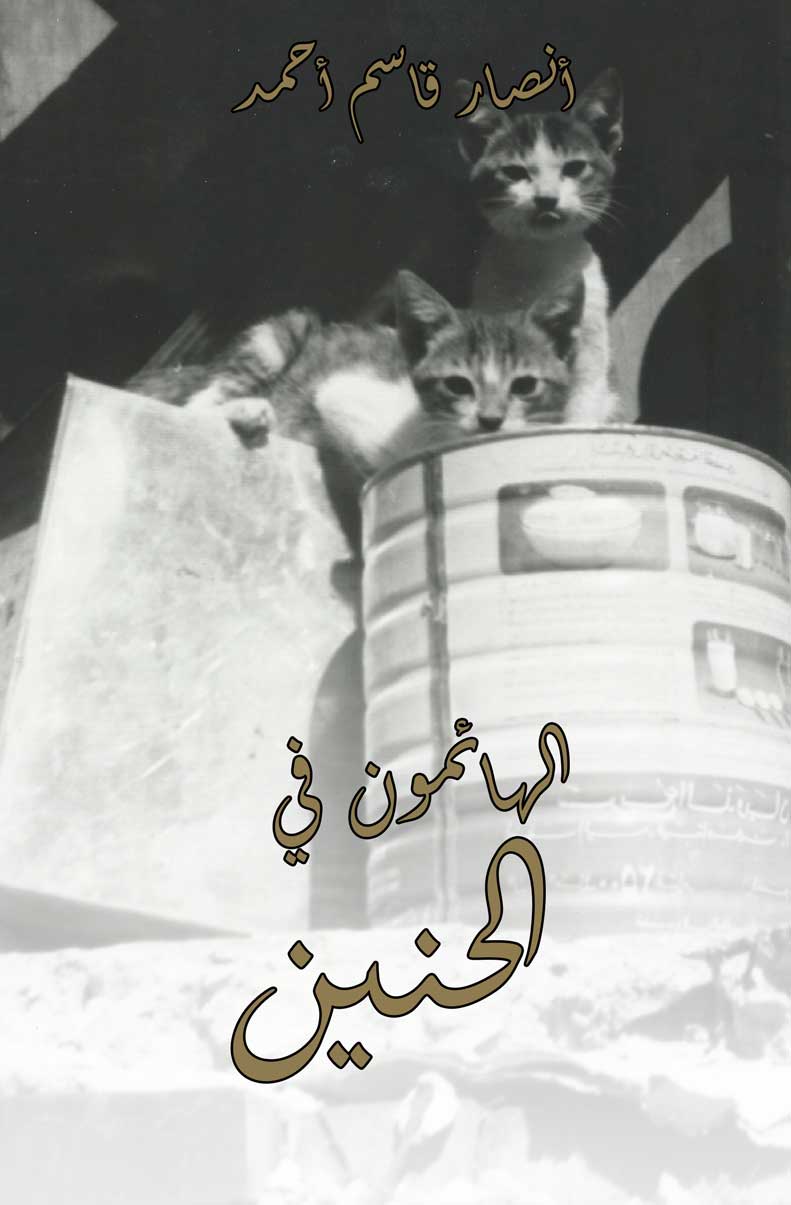 Zayed Salem
Mistakes of Past 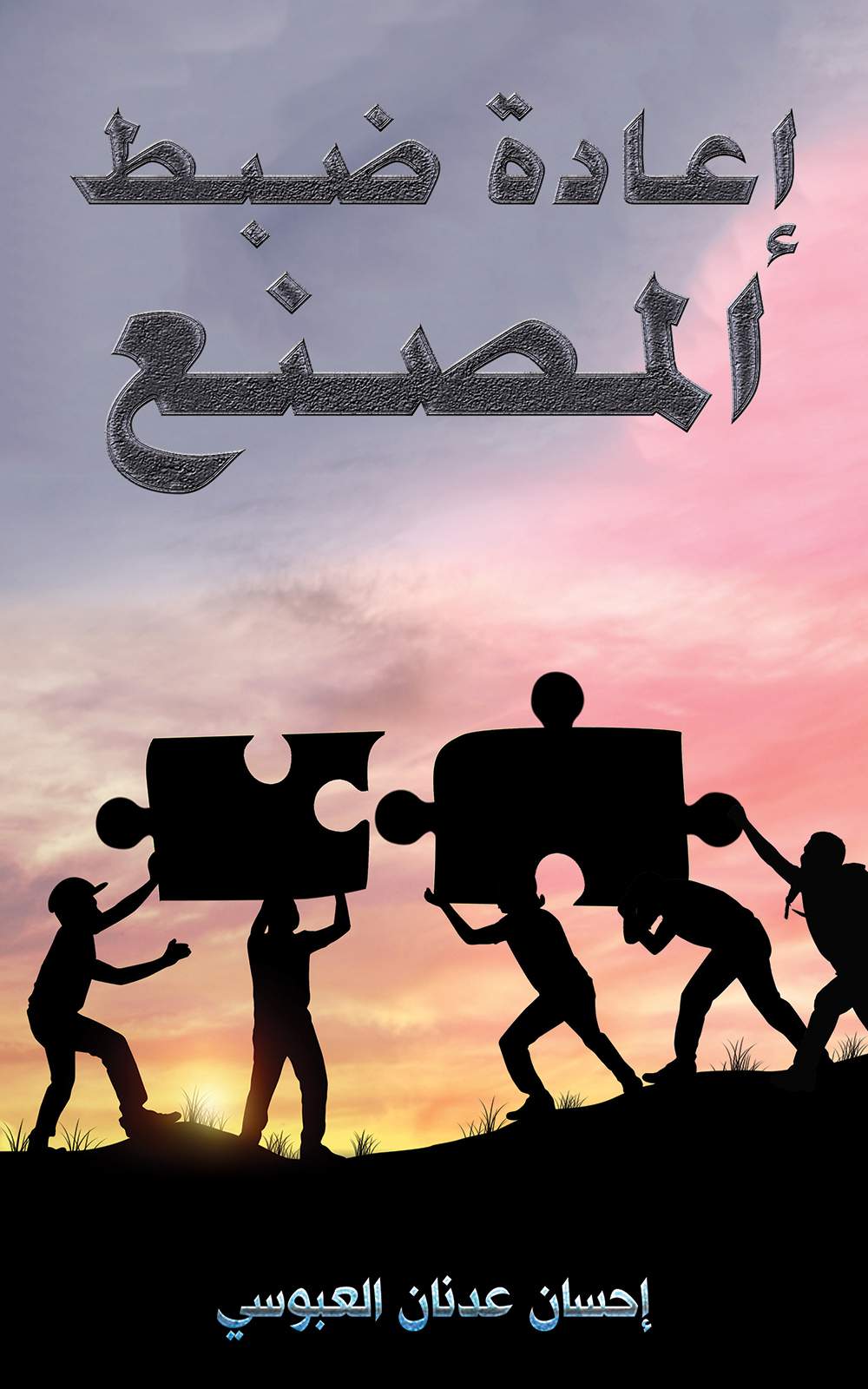