The prophetic speeches are a living discourse, originally recorded when it was said, and a text recorded when it was written, which people received verbally from the Prophet (Peace be upon him), and they contain precise meanings related to the themes of divine love, forgiveness and satisfaction. And the words of God Almighty with His servants, and his dialogue with them, encapsulate psychological and educational benefits, and the organised language that opens new horizons for understanding and interpretation for the reader. The main objective of this book is to analyse the language of hadith according to the levels of discourse analysis, grammatical, lexical, semantic, and deliberative, and to focus on the discursive context of the hadith, which is a context that is broader than the textual context and is integrated with it. The levels of discourse in the hadiths included the speakers of all times and places, of different races, types, cognitive and intellectual levels, and included readers with different degrees of understanding and interaction with the texts of the hadith. Sacred discourse is characterised by inviting the reader to actively participate in its understanding. The reader is an active recipient who pays close attention to interact with the text, and he is a recipient that keeps changing in every time and place. In a continuous movement across the ages, the sacred texts remain open texts due to their rhetorical character, capable of different readings that preserved hadith’s intentions and the power of argumentation, and preserved its influential power in the hearts of those addressed.

Dr Eman Ismail Al-Thawadi: - He was born in the city of Muharraq in the Kingdom of Bahrain in 1979. She has memorised the Noble Qur’an by Hafs’s narration, and is interested in religious research related to the analysis of Qur’anic and hadith texts of Qudsi and the Prophet. She presented her master’s thesis on the topic: Qur’anic Verse – An Analytical Study in the Structural and Linguistic Structure, at the University of Bahrain in the year 2007, and the doctoral thesis was on the topic, Levels of Discourse – An Applied Grammatical Study in the Authentic Hadiths. The research was awarded first honours from the Faculty of Dar Al Uloom at Cairo University for the year 2017, and the book is a summary of what was stated in the message. The researcher was awarded the Khalil bin Ahmed Al-Farahidi Prize for Excellence in Arabic language sciences from the University of Bahrain for the year 2002. She holds a position as an assistant professor at the Abdullah bin Khalid College of Islamic Studies in the Kingdom of Bahrain, and has many volunteer activities in the field of charitable work and caring for students.

Be the first to review “Discourse Levels” Cancel reply

Dr. Daifallah bin Safar
The Modern Statistic of the Mo...

Sultan Mohammed Walid Alzaeem
Christ (Peace Be Upon Him) Tau... 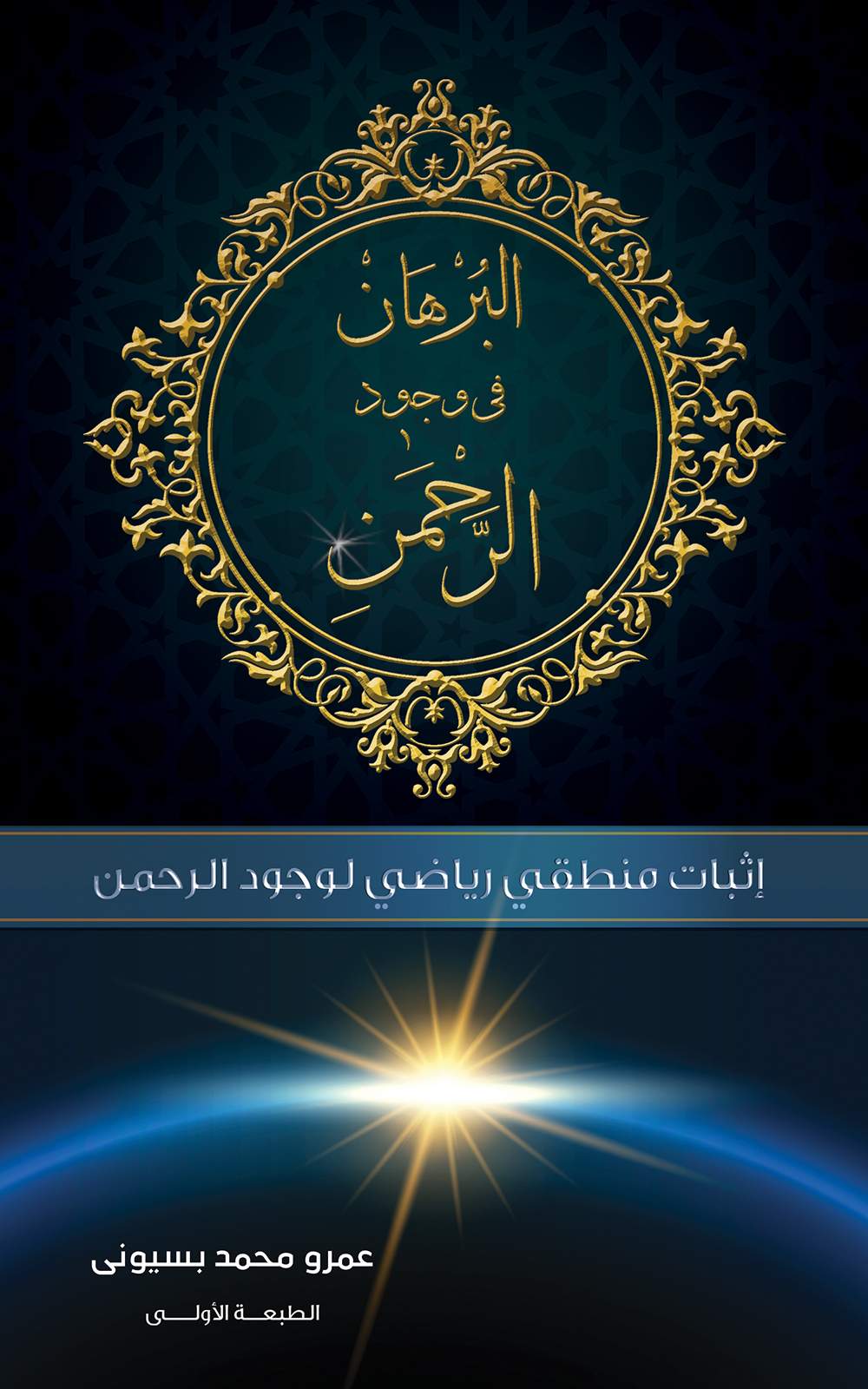