In the vast desert with its stars that testify to the infiltration of frost into the burrows of the springs every night, with the smell of cardamom and saffron waft, and the bubble swaying above them in wandering and joy.

Cold nights force a jerboa to go and trek in the folds of that desert to find home in the distant lands of the samurai who carries bright hopes and wishes.

What the coffee beans and bubble are hiding for the latest coffee simulator?! What the desert nights and its reefs will bring him?

Faiza Mebarki, an Algerian living in the Emirate of Abu Dhabi, holds a master's degree in British and American literature and civilization and cultural sciences from the University of Tlemcen, Algeria. In 2013, she represented Algeria in an international cultural forum for university students in Germany at the University of Almenau Frankfurt.
In 2014, after obtaining her master's degree, she was selected by the US Embassy to join the Fulbright Fellowship with the US Department of Education and Culture.

In 2015, she moved with her husband to Japan where she discovered the beauty of this new culture.

Her ideal since childhood was the character of Judy Abbott, the cartoon version, and her passion for writing and always challenging obstacles, and this prompted her to read her first literary book, and here the journey began.

Adnan Saleh Alteniji, from the Emirate of Abu Dhabi, a software engineer. He holds a master's degree in computer science from Ibaraki University in Japan. Interested and passionate about Japanese culture, the launch was in 2011 when he was chosen by the Office of the Crown Prince of Abu Dhabi, Sheikh Mohammed bin Zayed Al Nahyan, in the Emirati-Japanese Cultural Exchange Program.

Under intense style, he studied Japanese tea preparation and serving techniques at the prestigious Orasinki University in Kyoto.

He was selected by the Japanese government in 2014 for the Manbokchuk Scholarship to complete a master's degree in Japan. During that period, he had the opportunity to study Japanese folk literature...

He participated in many cultural events during his stay in Japan, which gave him a lot of inspiration.

Be the first to review “Coffee Soul” Cancel reply 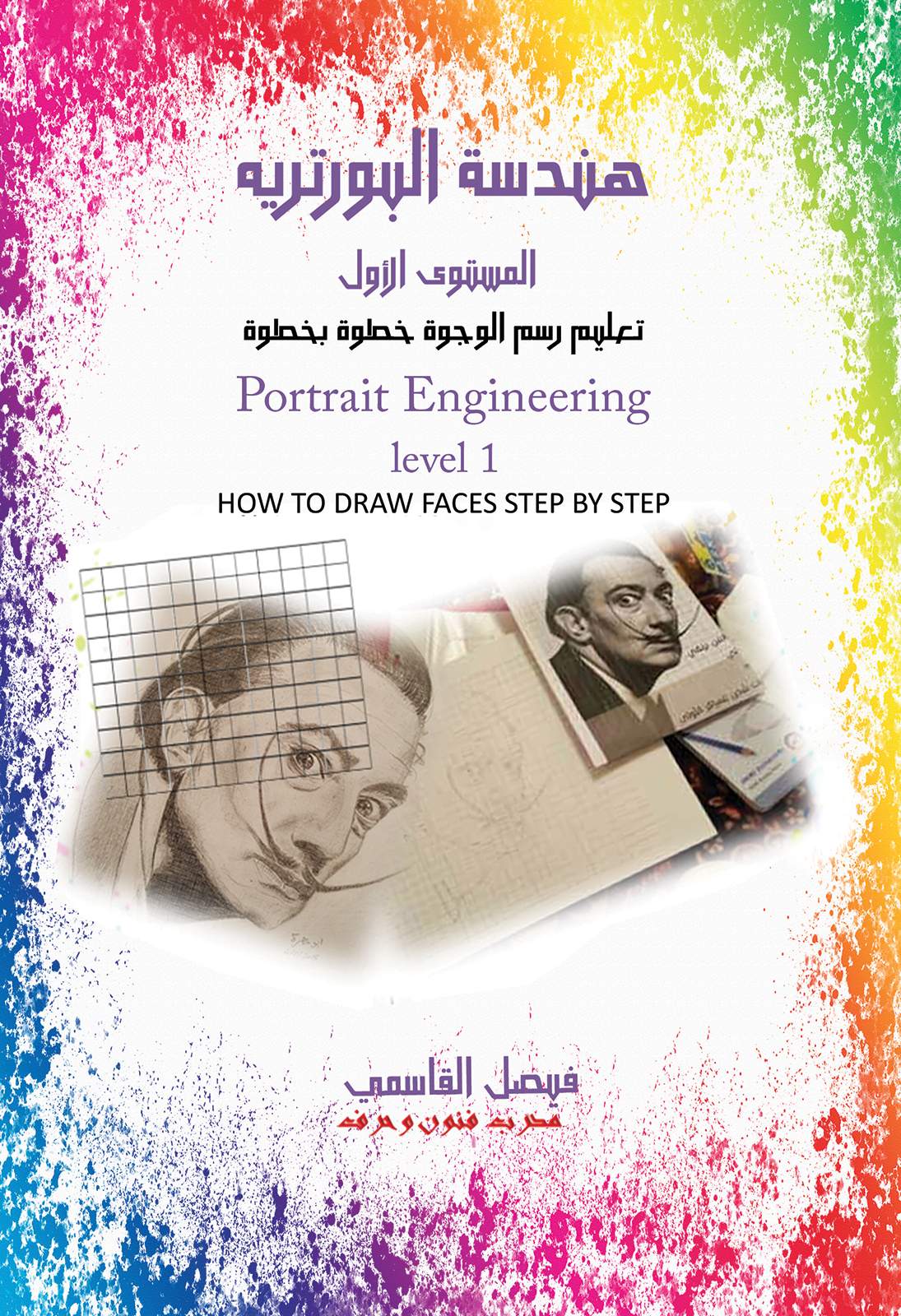 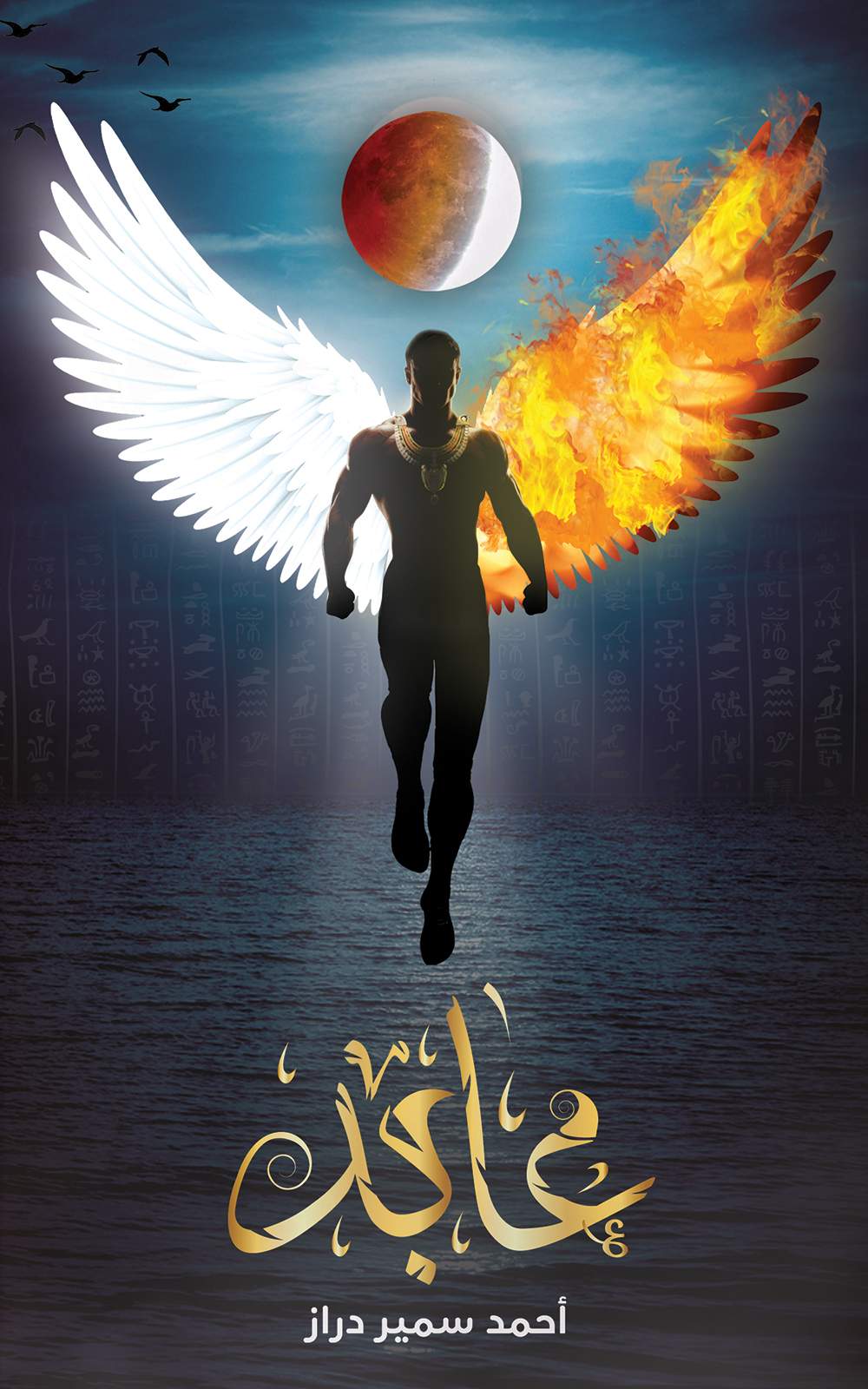